After flying to Pakse in southern Laos, we immediately got a local bus (a pickup truck with some benches in) to the 4,000 islands. Our first stop was Don Khong the largest island. However, the bus wasn’t as direct as we had hoped and simply stopped at the side of the highway and we were told to get out as the driver pointed to a dirt track. We couldn’t tell how long this was but we did know it was midday and VERY hot! As we strapped on our backpacks and headed down the track a little girl came running out of one of the farming houses, she took one look at us and ran off crying! We must have looked like aliens with our backpacks on coupled with the amount we were sweating! We finally found a pier about 1 mile down the track and got a longtail boat to the island.

After persuading a group of recently born chicks that I wasn’t their mother by escaping behind a fence we checked into our hotel and took some time to chill out. We found out that the island was a perfect place to do this and we could sit by the river-side and read our books while the Mekong waters passed closely by. While we looked into what we could do in the area we discovered that a lot of the attractions (waterfalls and dolphin watching) were further south so we decided to move to another island the next day.

We got another boat to Don Det and took a stroll around the island. Harriet had confidently informed me that we were looking for our hotel on this island but after 30 minutes searching, it came to my attention that we were actually looking on the wrong Island! We got some loose directions from a local lady and hiked off to Don Khon which is linked by a sturdy bridge (the only built by the French during their rule). Our hotel was river-side and a great place to relax during the day. We had a villa close to the river with hammock and deck chair – again a perfect place to chill out. However one night it rained very heavily and the noise from the neighbouring frogs and toads was deafening! Luckily although most nights, we were treated to some amazing sunsets and neighbouring electrical storms the rain held off!

One of the aims of the trip down to the islands was to try and spot the elusive and rare Irrawaddi Dolphins. They are a freshwater species of’ Dolphins that was once common to the Mekong delta throughout Cambodia and Laos. However, due to the bombs and mines of the recent wars and indiscriminate fishing nets, they have become a species in serious threat of becoming extinct in this area. There are now only 12 dolphins left in this part of the Mekong Delta and an estimated worldwide population of 7,000. The Dolphins are apparently easier to spot in the dry season with lower calmer water so we were worried we would return disappointed. We arranged a boat to take us to one of the locations these animals are often seen at and set off with nervous excitement. We arrived at the lookout point and almost immediately I caught a glance of something not too far away disturbing the surface of the water. Could it be a dolphin?

After another 30 seconds, we both saw the undeniable fins and elegant movement of the pod of dolphins about 100m away. Their grace through the water made an impression on both Harriet and I although the locals were not bothered with them in the slightest! They seemed to rise to the surface in pairs and the whole pod kept surfacing in the same location while we stayed at the lookout point. Harriet finally managed to persuade me we had seen enough and we departed to visit the Khone Phapheng waterfall. As we were in the rainy season these proved to be quite impressive but were more like a series of rapids (like the Zambezi) than a true waterfall. We clambered over the rocks to get some good views and then enjoyed a cool drink at one of the tourist cafes at the location.

The next day we set out to explore Don Khon by bike. Now after a few bike rides on our recent travels we thought we could tackle anything on bikes! Then we realised that we had been given bikes with mountain bike wheels for a reason. A number of the tracks were rocky and combined with our hard saddles we were both a little black and blue by the end of the day. We did, however, find some great viewpoints around the island. The first of these was the Tat Sompamit waterfalls which were similar in nature to the ones described above and definitely worth a visit. We then found the only beach on the island and finally, we found a lookout point that gave you a different view of the previous days Dolphin spot. It was further away but within view of where the Dolphins had been the day before. Alas, we didn’t see them again which made use realise how lucky we had been the day before! Throughout the ride, however, we were treated to the wonderful sights of rolling Paddy fields with working farmers and many working Buffalo. The buffalo were often attached to wooden ploughs that looked like something found in agricultural history rather than present-day farming! That evening we both managed to eat plenty of the local, very tasty curry!

After 4 days in the Islands, it was alas time to leave and we boarded a boat to head off to the capital Vientiane.

Harriet and Ben’s trip is sponsored by the Nam Hai – Vietnam’s premier resort. To take a trip to the 4000 Islands regions of Southern Laos speak to the regional experts at Experience Travel. 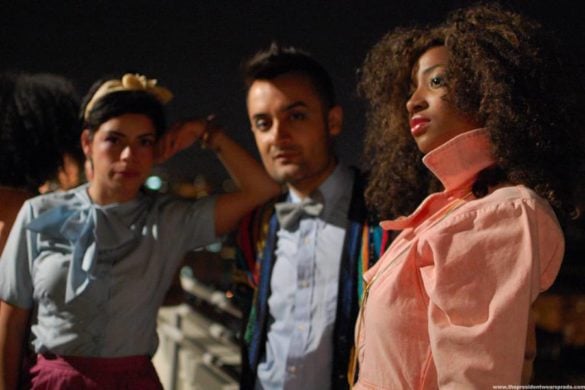 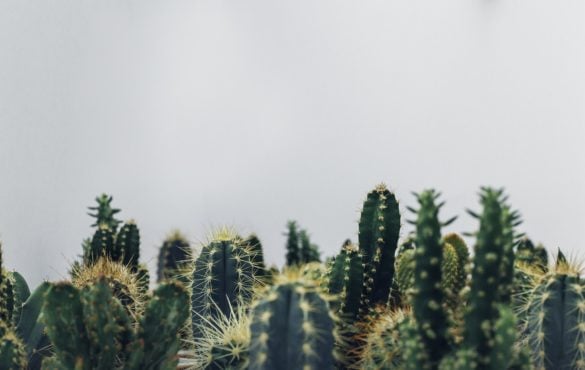 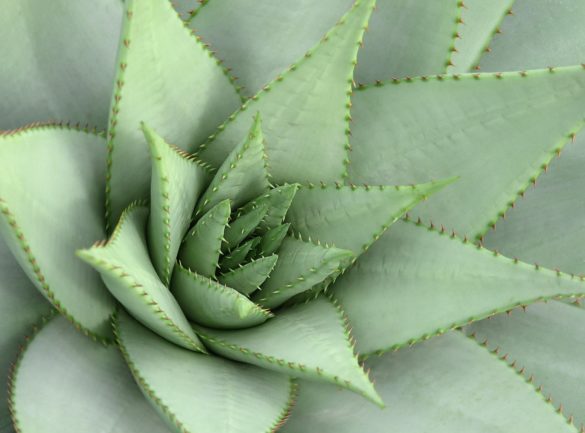 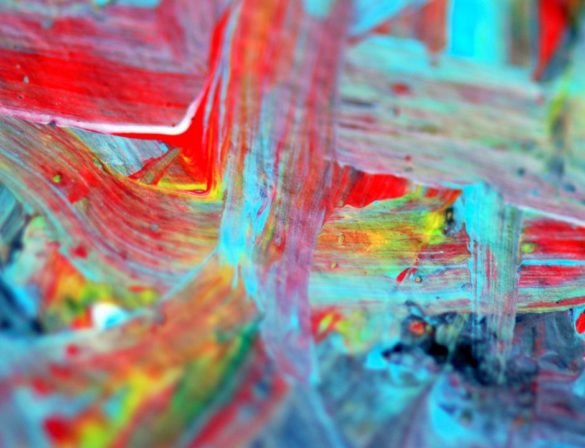