“The long-delayed Airport Rail Link project, providing direct rail service to and from Suvarnabhumi Airport, will start providing service to the public from this December 5 which coincides with the birthday celebrations of His Majesty the King, said State Railway of Thailand (SRT) Governor Yuthana Tupcharoen. 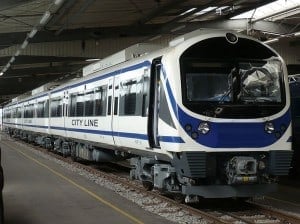 The new carriages that will ply the airport linkline

Test runs of the system have been conducted since February by Siemens, the manufacturer and installer of the rail system, and no problems have been found. However, independent engineers will inspect the safety system for the next three months and if no problems are found, the system will be ready for operation.

The 28-km rail link connects Suvarnabhumi International Airport in adjacent Samut Prakan province and the City Air Terminal in Bangkok’s Makkasan area. According to a preliminary study, the fare for an express trip will be Bt150 per person, while fares for the City Line commuter trips, will vary from Bt30-50 per passenger.

Transport for airport express riders and local commuters will run on the same track with the same equipment, but with a staggered schedule. Premium-fare express services will run on the hour between Suvarnabhumi Airport and City Air Terminal, while the City Line service will stop at six local stations along the route.”

Residents in the Land Of Smiles have expressed a range of opinions about the project. Many of the delays were rumoured to have been orchestrated by a certain former Prime Minister who oversaw the construction of the airport so that his wife’s private limousine business operating out of the airport could flourish. Some expressed doubt that the engineers could meet this new date following all the delays along the way. However, others point to the fact that choosing such an auspicious and symbolic date for the launch meant that there was no question this would be the definitive start for the much-needed link.

The service will give travellers the option of checking in at the Skytrain station in the centre of Bangkok and means that traffic congestion need not interrupt airport travel. The BTS (‘Skytrain’) and MRT (‘Underground’) train networks in Bangkok have revolutionised travel in the city since they were developed in the late 1990s. The latest airport link will raise Bangkok’s status as a true regional hub and will likely be a great addition for all regular visitors to the city and those staying at hotels in downtown Bangkok. 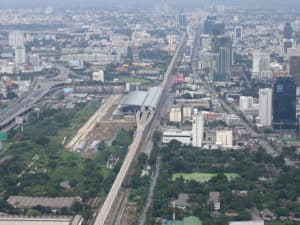 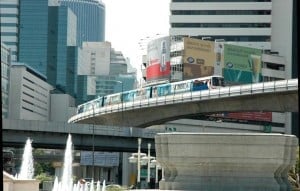 Bangkok’s ‘BTS’ trains, which will connect to the new service 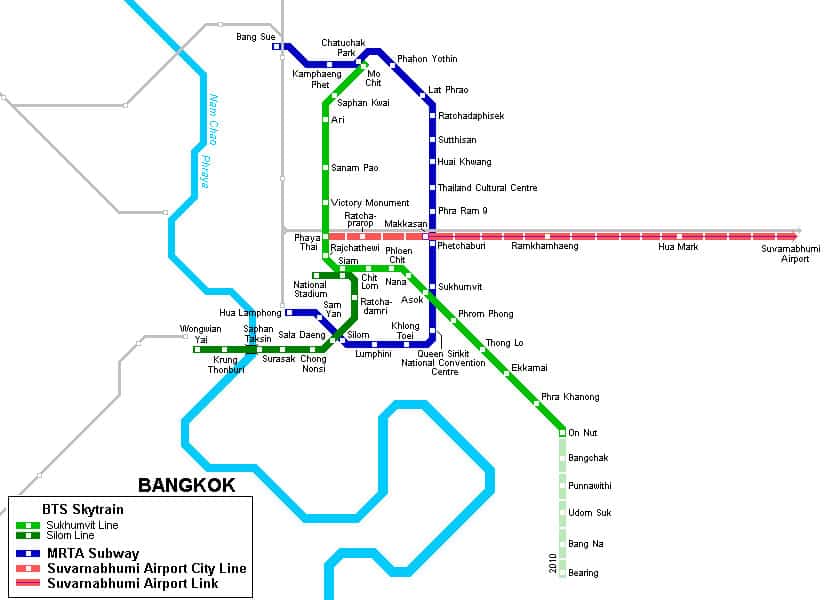 Your Guide to Covid Travel Insurance

Is immersive luxury travel over for good?