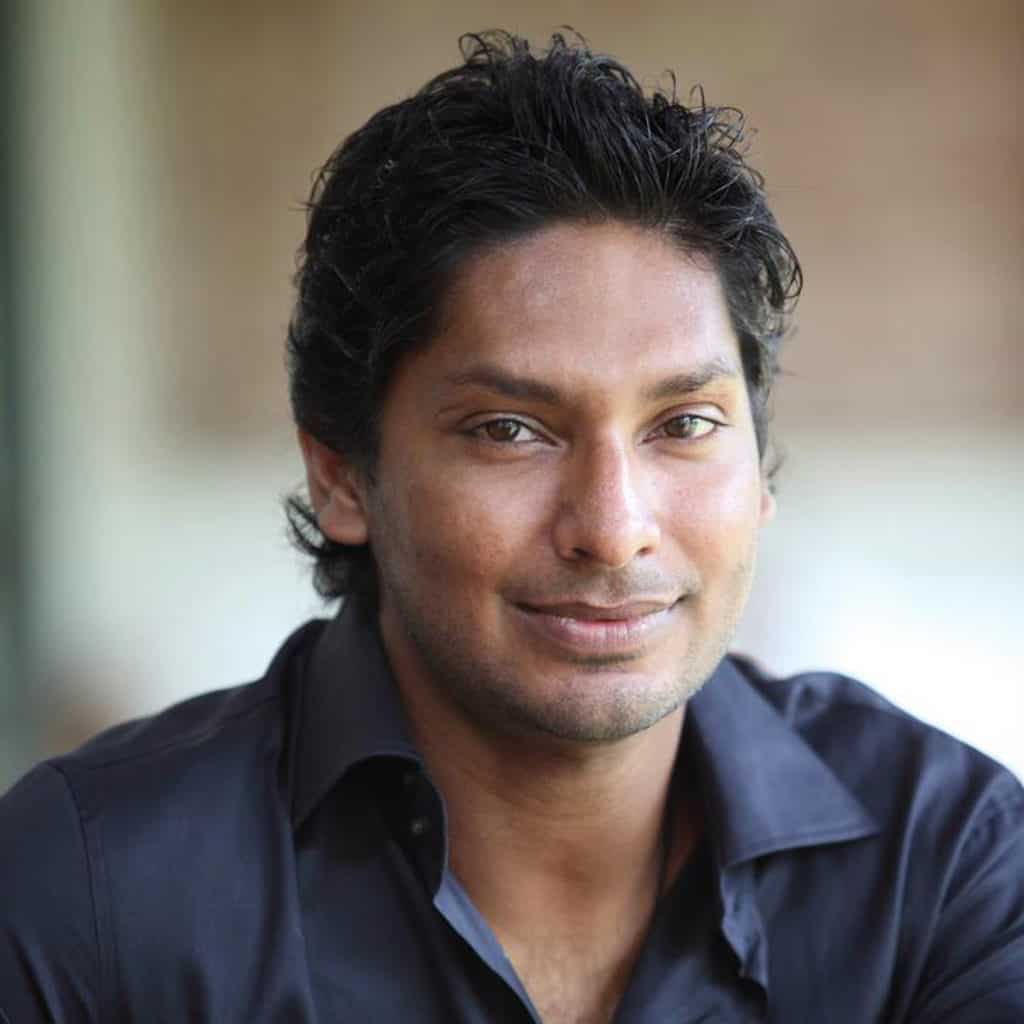 On the small Isle of Bute, Scotland, there has been a local children’s project to promote international relations – through the mutual love of cricket. After the former captain of Sri Lanka’s Cricket Team, Kumar Sangakarra, decided to become Bute Cricket’s first associate member, the
Island thought it was time to celebrate and bring the two communities together. 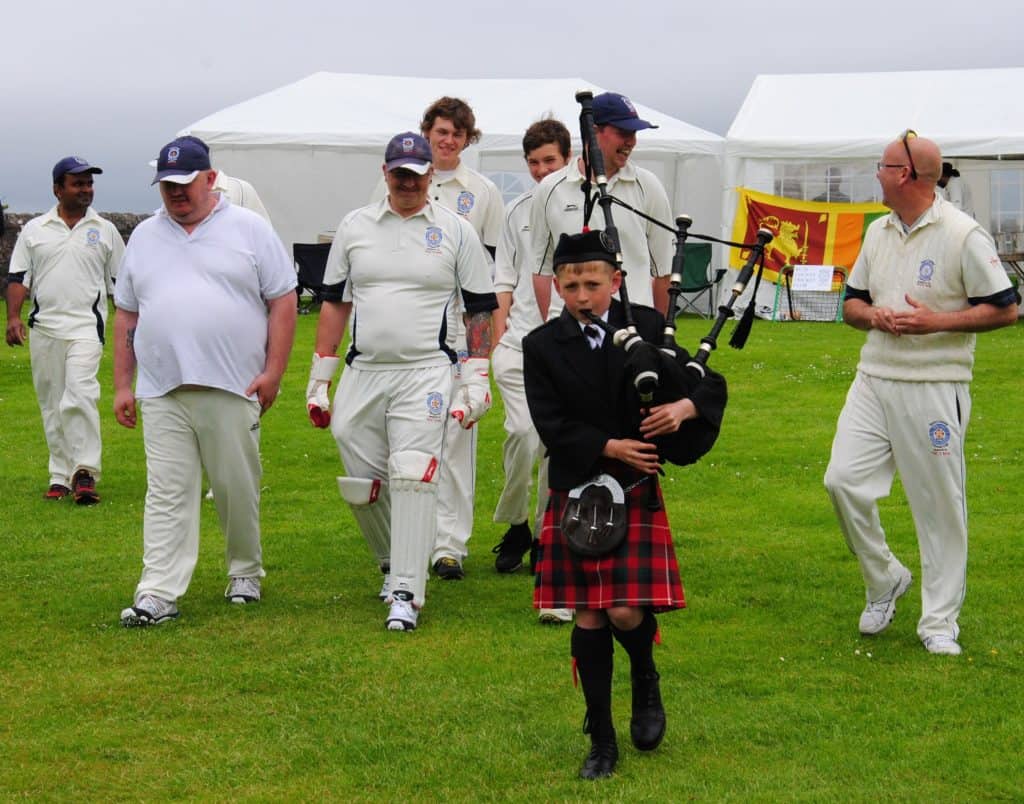 Dr. Lilantha Wedisinghe from the Sri Lanka Association and his team are lead on to the field by a Scottish piper, Isle of Bute.

Enter Babara Lloyd from Bute’s Cricket Club, a proactive organiser with a knack for introductions. She got in touch with us at Experience Travel Group (ETG), to see whether we could twin the local primary schools in Scotland with those we knew in Sri Lanka, and so the children’s project was born. 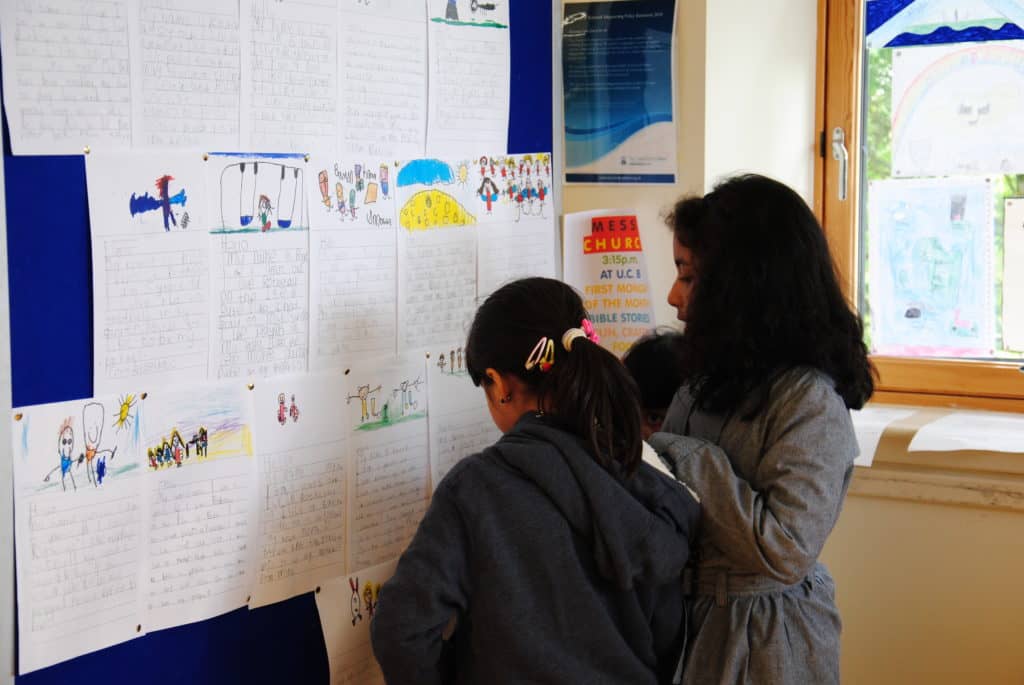 Running across June, the cricket club organised a cricket tournament building up to a final on the 20th. In synergy were a series of interactive and educational initiatives to help educate Scottish children about life in Sri Lanka and vice versa. Activities included letter writing, designing a ‘Children’s Flag for Bute’ and ETG provided posters of our favourite holiday pictures to inspire schools involved. 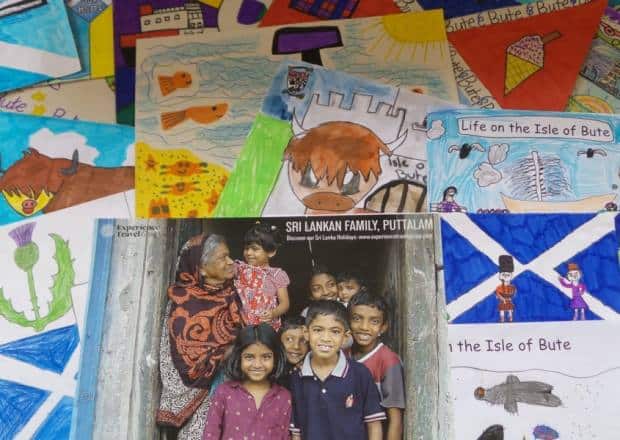 “The response has been incredible,” says Barbara.”We had around 200 entries for our flag project, it was such a challenge to choose a winner!” 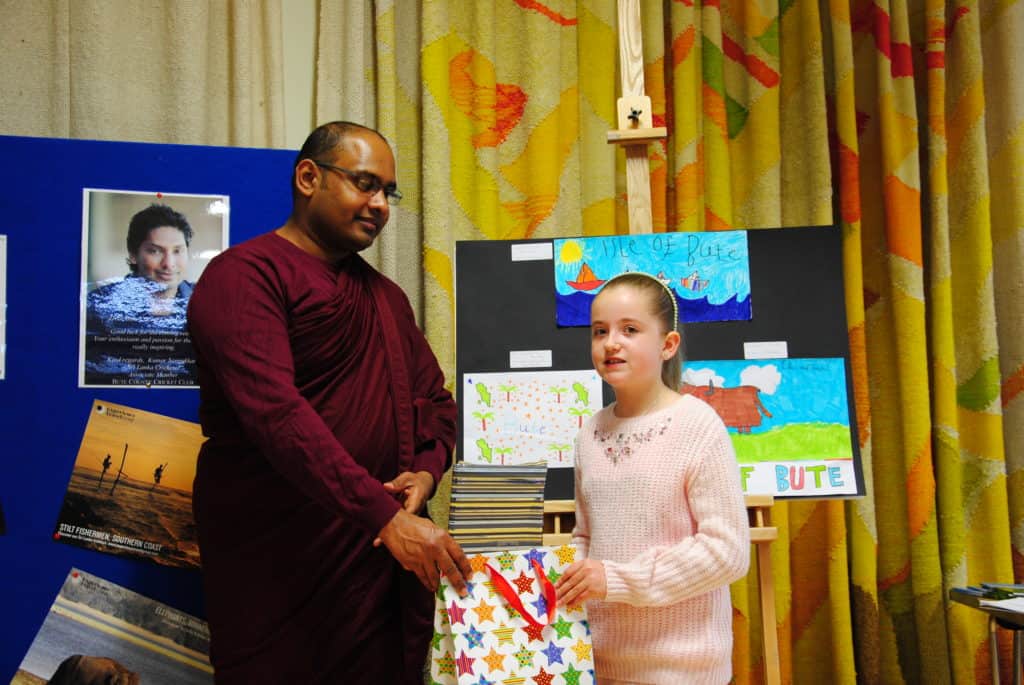 The winner of the best Bute flag design claims their prize, Scotland.

An art show was held to showcase the children’s work. Drawings and paintings were on display. Many local families went along as well as special guests from the Scotland Sri Lanka Association. Prizes for the best entries were presented by Venerable Sumanarathana Thero of the Scotland Buddhist Vihara.

All in all, over 400 entries were submitted for exchange. Now all that remains is to send the children’s work to Sri Lanka – we can’t wait to hear the response.

For more information about visiting Sri Lanka, see the link below: