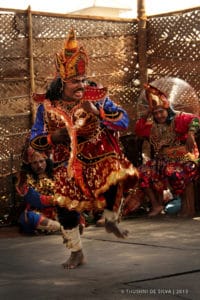 The Jaffna Music Festival (JMF) is one that is held every other year, alternating between Jaffna and Galle. This makes perfect sense as this northern city and southern city have contributed immensely to the music, arts and culture of Sri Lanka.

The city of Jaffna, known as Yalpanam in Tamil (the primary language of the North) was named centuries ago, after the musician Jal as Jal-panam (Jal’s village), in appreciation of his contribution to music, his special veena, which pleased the king. It was an instrument that was in existence till mid-20th century. His veena can be seen even in the Jaffna Music Festival logo.

JMF is a musical melting pot that integrates people of all nationalities and races proving that music is indeed, a universal language.  For two days musicians and dancers from different corners of the country as well as artists from different parts of the world, gathered at the Jaffna municipal grounds to share their gift with over 9000 people a night! 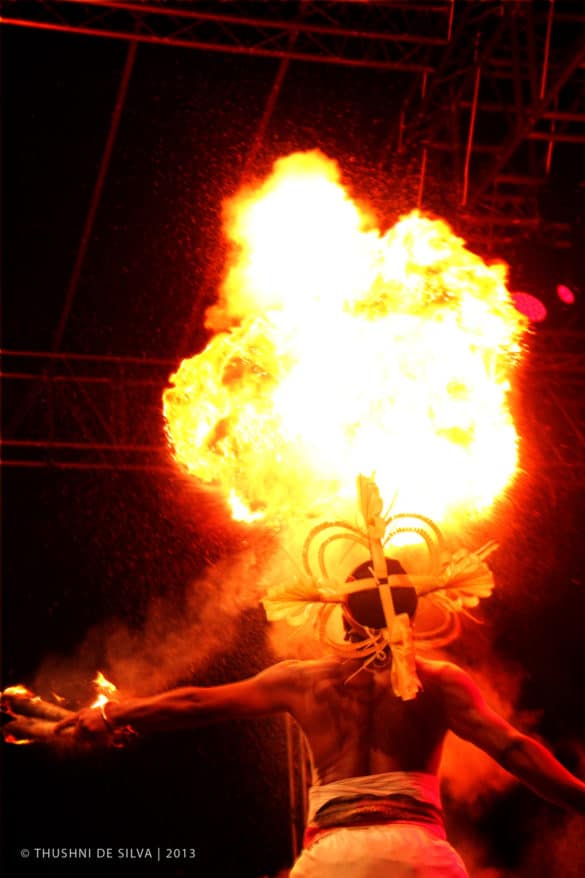 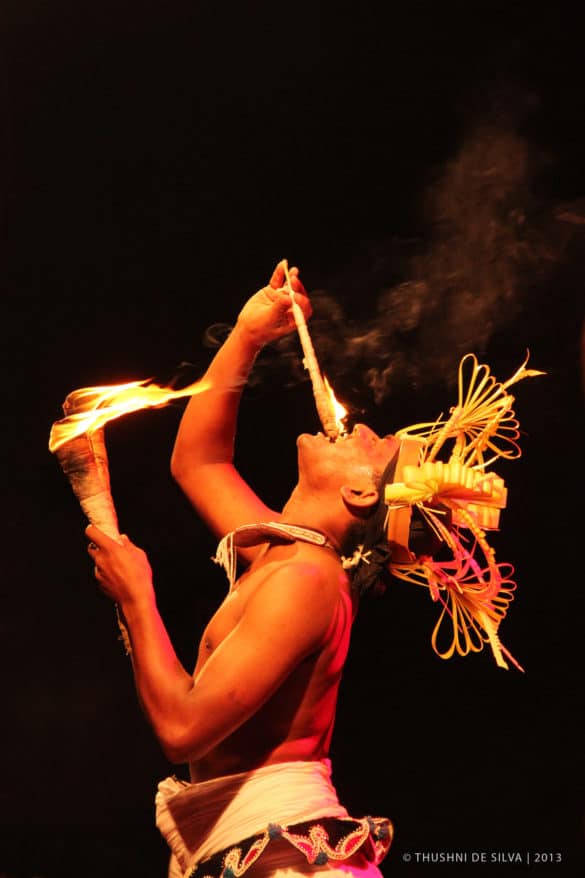 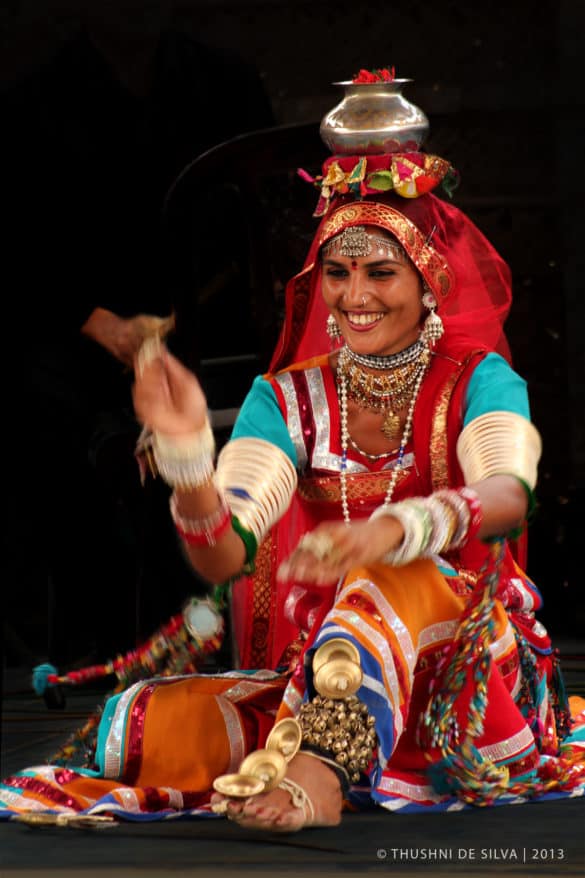 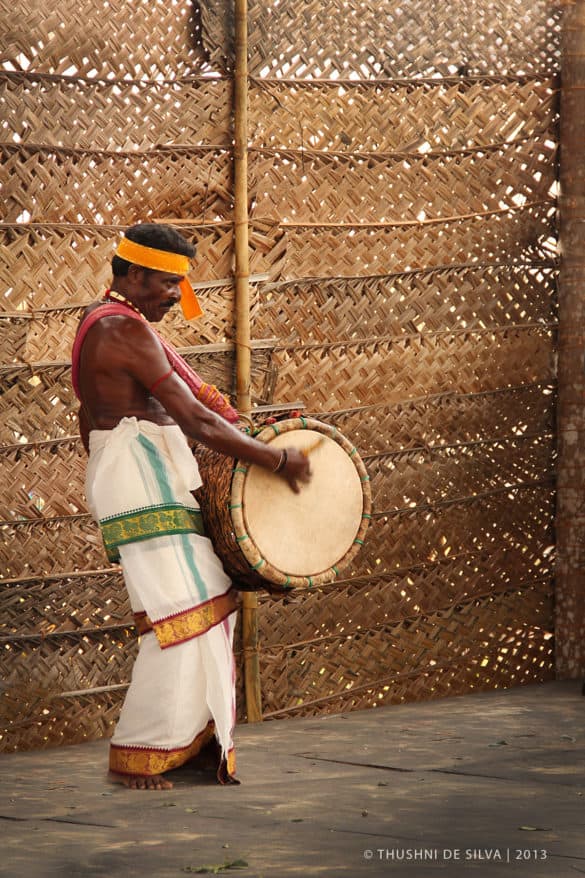 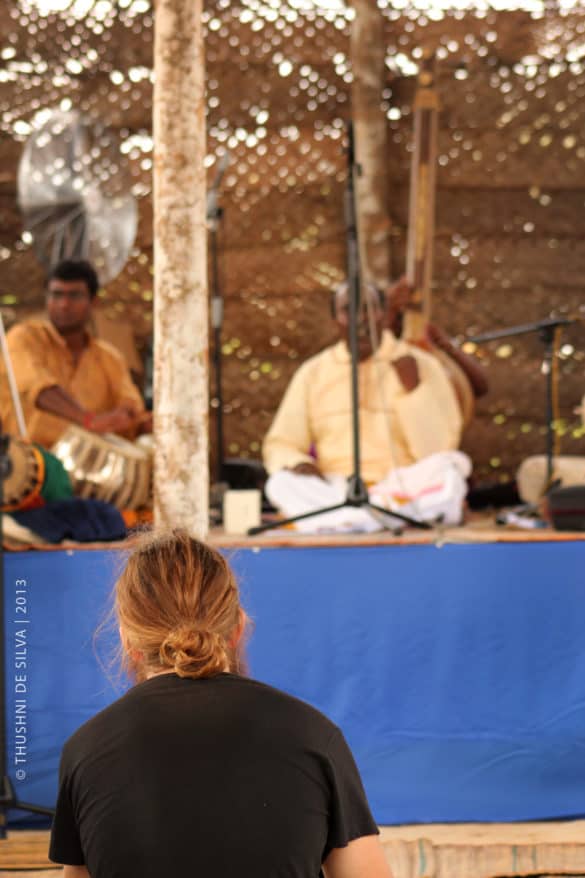 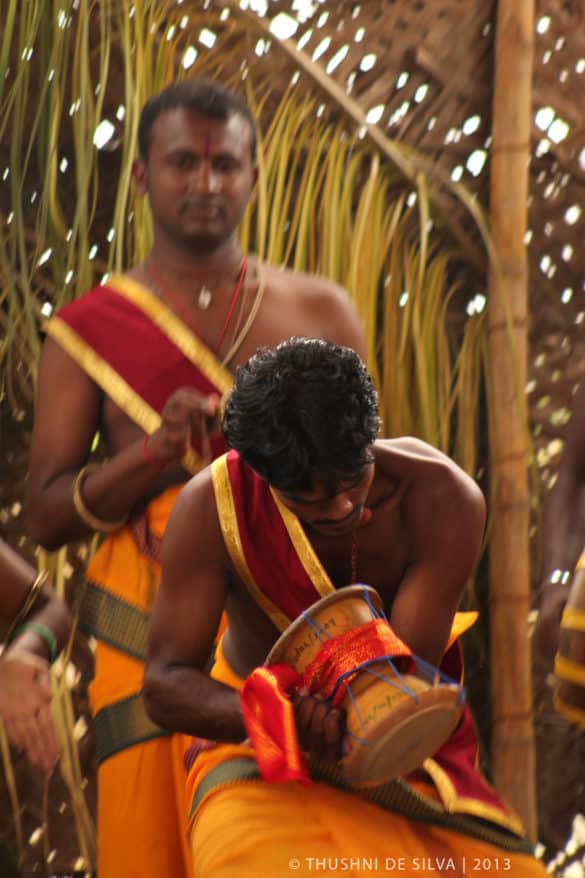 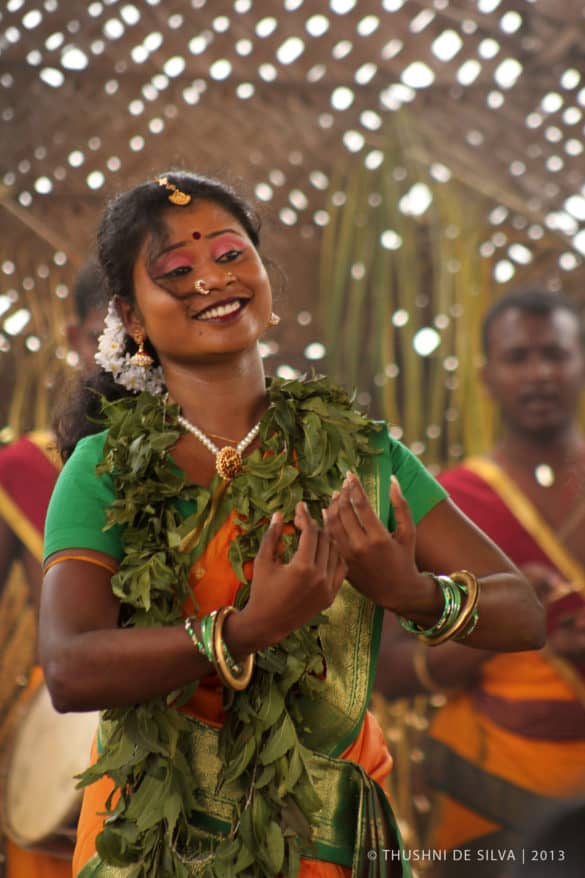 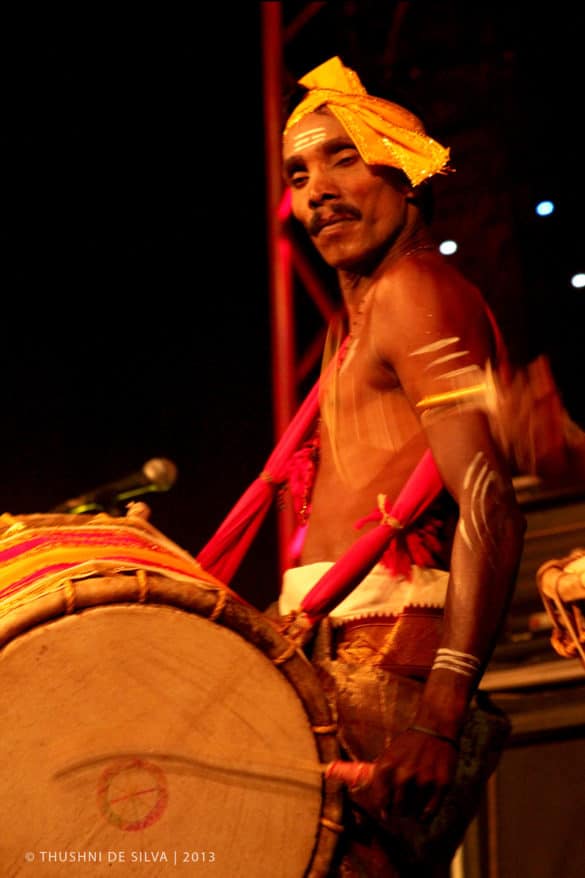 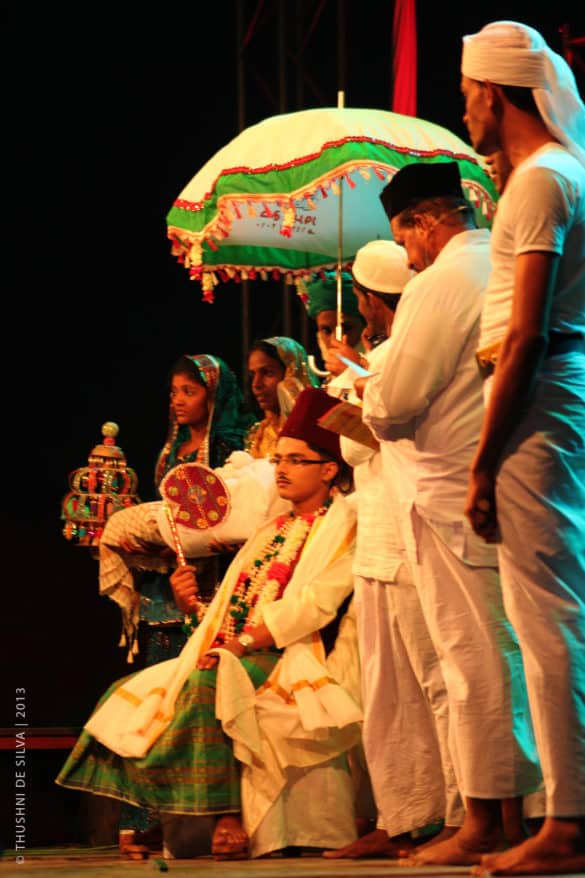 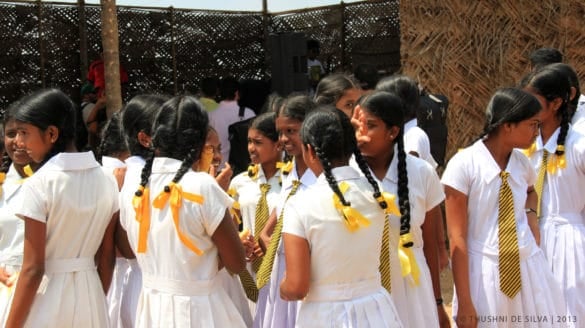 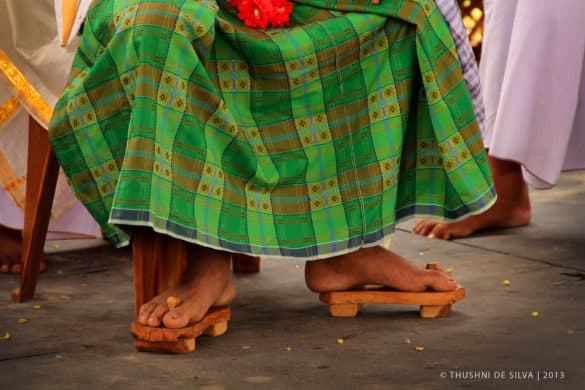 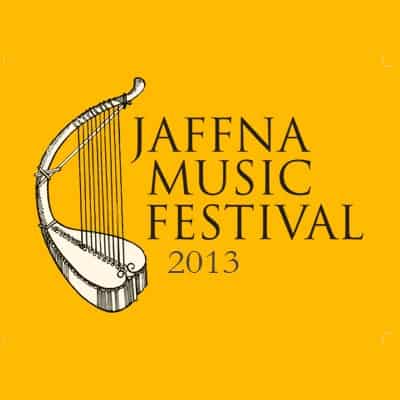 Traditional Sinhalese folk music accompanied by dance items that involved the stylization of daily village chores to daring acts like eating fire, all to the beats of a traditional drum ensemble was performed once in the morning in the kadjan covered huts and once at night. All morning performances were interactive giving the many school children a great chance to try their hands at something new and importantly, breaking past the language barrier. The night performances were more of a show, flamboyant!

Traditional drummers from the north, who looked rather timid with age, surprised the entire crowd, beating their unique drums entrancing the entire crowd, who were bobbing their heads to the beat almost involuntarily. A young group of boys who were a modern percussion group playing instruments ranging from darbukas, cajon box drums, bongos to shakers and clappers wielded the crowd with their global approach to percussion.

Dance performances and dramatized skits brought back to life regional traditions, religious cultures and historic events which ranged from Islamic wedding traditions in Mannar to the spread of Christianity in Negambo; from dances from the tea plantations to great wars in the Ramayana. The southern devil dances tickled the crowds’ ribs all morning and marveled them by night!

The traditional performances were well balanced with western and contemporary performances by fusion ensembles that had violinists playing modern music with bells tied on their ankles to classic brass ensembles.

The local performances were interspersed with a captivating range of international performances. A British duo from Norway won over the audience and crossed borders on stage performing with a Bangladeshi band that had the entire crowd singing the chorus to their song ‘kanamachi’. They in turn joined a Rajastani dance troop with vocal assistance. These unbelievably flexible, colourful dancers with their flared skirts danced along with Kandian, Bharatha and Bangladeshi dancers as well as an Irish dancer who was one of a duo where the other was a traditional fiddler.

With the sea breeze in your face, sprawled on Palmira mats, these different flavours of music and culture truly made the event a festival to remember!

Note: This event is being held as the ‘Galle Music Festival’ in 2014 on the weekend of the 3rd March and 4th March. Some of our clients will be attending – entrance is free for all. Talk to usabout incorporating it into your Sri Lanka holiday.