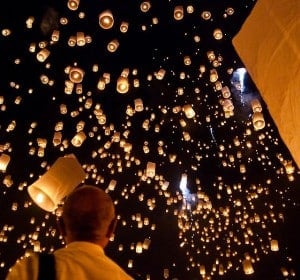 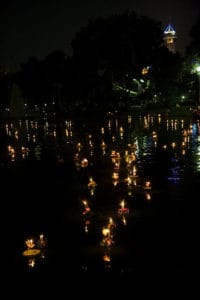 The best secluded beaches in Thailand : Off...