Tiger numbers on the rise in South India 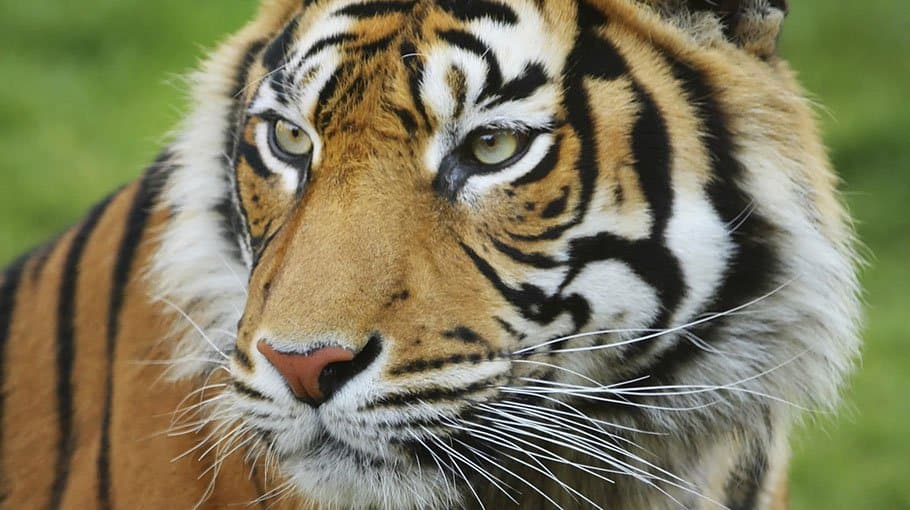 The increased number raises the profile of South India as a destination to encounter a tiger. Some travellers believe the animals can only be seen in north/central states of Madhya Pradesh and Rajasthan. However, Bandipur and Nagarhole National Park are now considered some of the top reserves available to spot these magnificent creatures in the country.

If you’d like to see tigers whilst on an India holiday, why not have a look at some of our example holiday itineraries. We have experts available to pass on advice no matter what stage you’re at in the planning process. Call 0207 924 7133 or send us an email here.