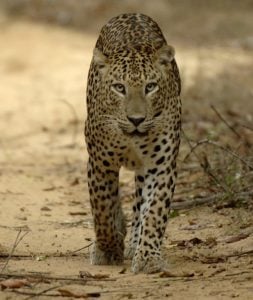 Great news for wildlife enthusiasts and tourism, in general, was released today when the Sri Lankan government announced that the spectacular Wilpattu Nation Park is due to re-open before at the end of February 2010.

The park had been closed for security reasons since 1988 although opened briefly during 2003 to give a fortunate few a glimpse of its natural treasures. With the end of the three-decade civil war in Sri Lanka, the park has been cleared and deemed safe to re-open.

The largest of Sri Lanka’s many majestic parks, Willpattu is famous for its different varieties of forests as well its varied flora and fauna. The leopard is the jewel in the crown and has been spotted regularly in the park. 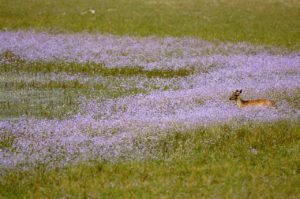 We expect the opening process to be slow as infrastructure is still quite basic around the park. Day safaris will be possible, staying at either Anuradhapura or The Mudhouse, both of which are in easy reach of the park. Companies such as Kulu Safaris and Mahoora will resume their operations inside the park within a matter of weeks. Staying overnight is the best way to experience the park, as the wildlife is best spotted at dawn and dusk.

Speculation is also rife that a second gate will be opened, meaning that it will be possible to enter from Illuvankuluma to the north of Puttalam. This would greatly increase the options for visiting the park and exploring its vast terrain. 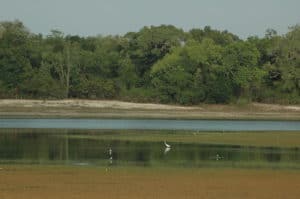 a ‘vilu’ in Wilpattu

Wipattu National Park is a personal favourite of Experience Travel – their numerous visits producing some of the most memorable occasions of their time in Sri Lanka. We are excited to once again be able to offer trips to this splendid sanctuary and believe that holidays in Sri Lanka will be all the better for including a visit to Wilpattu.