Here are a few of our favourite reading recommendations for Bhutan.  If you're tempted to buy any of these titles but you don't have a local bookshop, we'd like to suggest using Hive, a website which supports independent bookstores (and offers free delivery). 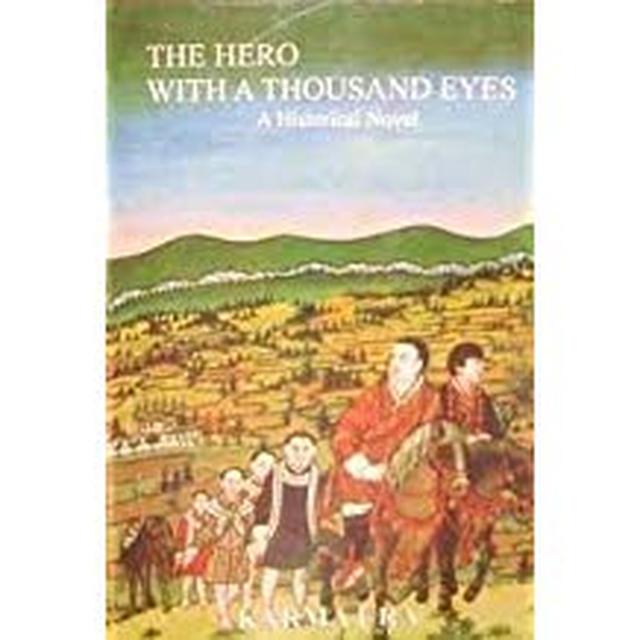 The Hero With A Thousand Eyes

Although a novel, this book is based on the actual recollections of a senior courtier to the 2nd, 3rd and 4th Kings of Bhutan. It portrays a vivid picture of what life in this Himalayan Kingdom was like in the 20th Century.  It's extremely informative and well written - Karma Ura is one of only a handful of Bhutanese authors to be published in the west. 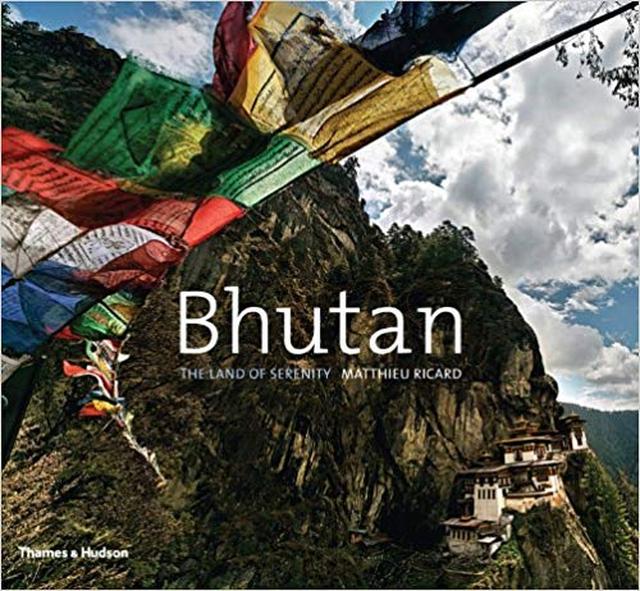 Bhutan: The Land of Serenity

Nearly 25 years ago, Matthieu Ricard, a monk and photographer, went to Bhutan to study with Dilgo Khyenste Rinpoche, a highly revered Tibetan Buddhist master and teacher, with whom he spent nearly 8 years. During this time, he also came to know Bhutan’s royal family. He has continued to return to the ‘land of the dragon’ – or Druk-yul as Bhutan is known in Tibetan – throughout his life, discovering on each occasion another of its invaluable treasures. As a Buddhist monk, he has not only witnessed religious ceremonies, the life of a great Buddhist master, and exceptional works of art, but has also participated in the daily lives of local villagers. His encounters and experiences are recorded here in this very beautiful book. 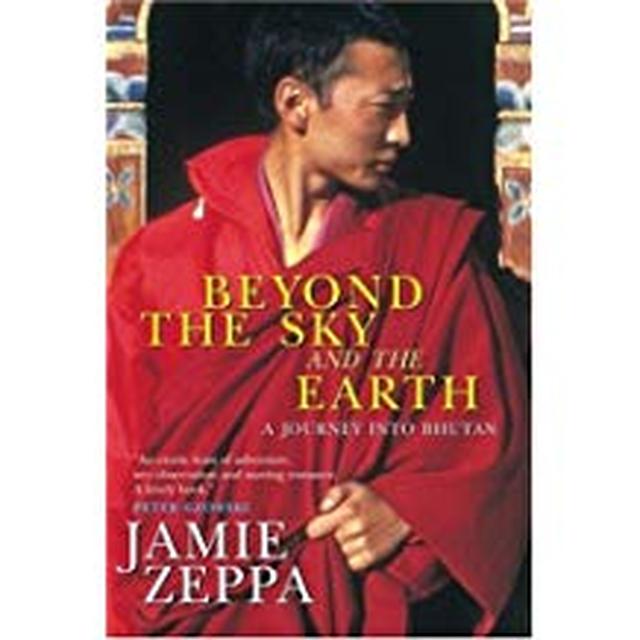 Beyond The Sky And The Earth

Jamie Zeppa's memoir of her years in Bhutan is the story of a young woman's self-discovery in a foreign land.

When she left for the Himalayan kingdom of Bhutan in 1988, Zeppa was committing herself to two years of teaching and a daunting new experience. A week on a Caribbean beach had been her only previous trip outside Canada; Bhutan was on the other side of the world, one of the most isolated countries in the world known as the last Shangri-La, where little had changed in centuries and visits by foreigners were restricted. Clinging to her bags full of chocolate, hair conditioner and Immodium, she began the biggest challenge of her life, with no idea she would fall in love with the country and with a Bhutanese man, end up spending nine years in Bhutan, and begin a literary career with her account of this transformative journey. 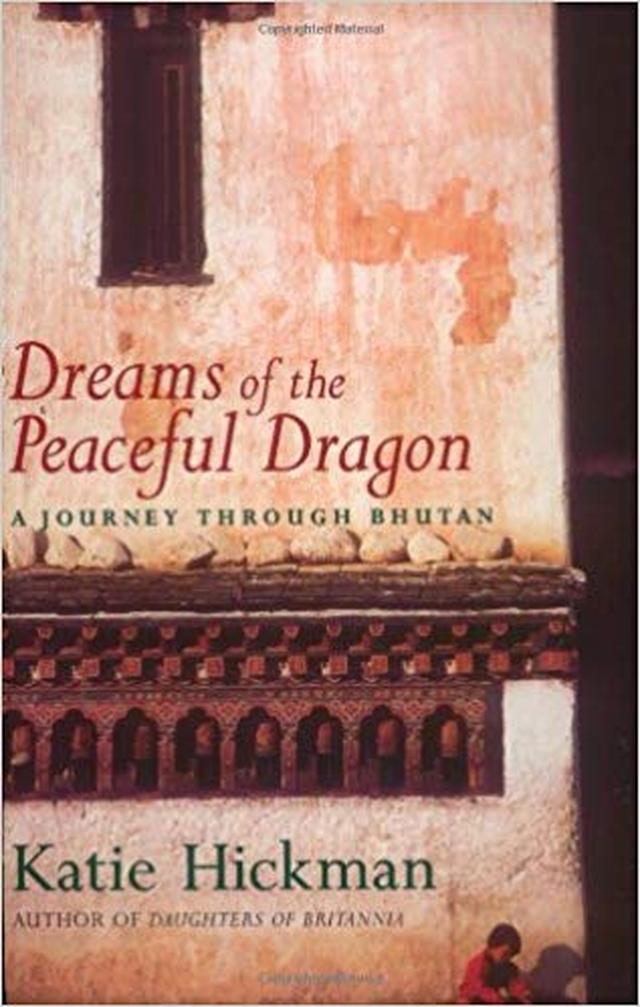 Dreams Of The Peaceful Dragon: A Journey Through Bhutan

In the early 1980s, Katie Hickman and photographer Tom Owen Edmunds were among the first foreigners to penetrate the far east of Bhutan.  Their trip took a year to set up and was finally facilitated by the Bhutanese royal family. They journeyed from the capital Thimphu in the west to the easternmost borderlands and the remote mountain-top retreat of the barbarous Bragpa people. They lived as Bhutanese, they met merchants, abbots, wandering priests, lamas, hermits, a reincarnation of the Buddha and a sorceress. Katie Hickman's account contains all the unexpected and humorous aspects of travel, but, above all, it is about the people of Bhutan.