Here are a few of our favourite reading recommendations for Borneo.  If you're tempted to buy any of these titles but you don't have a local bookshop, we'd like to suggest using Hive, a website which supports independent bookstores (and offers free delivery). 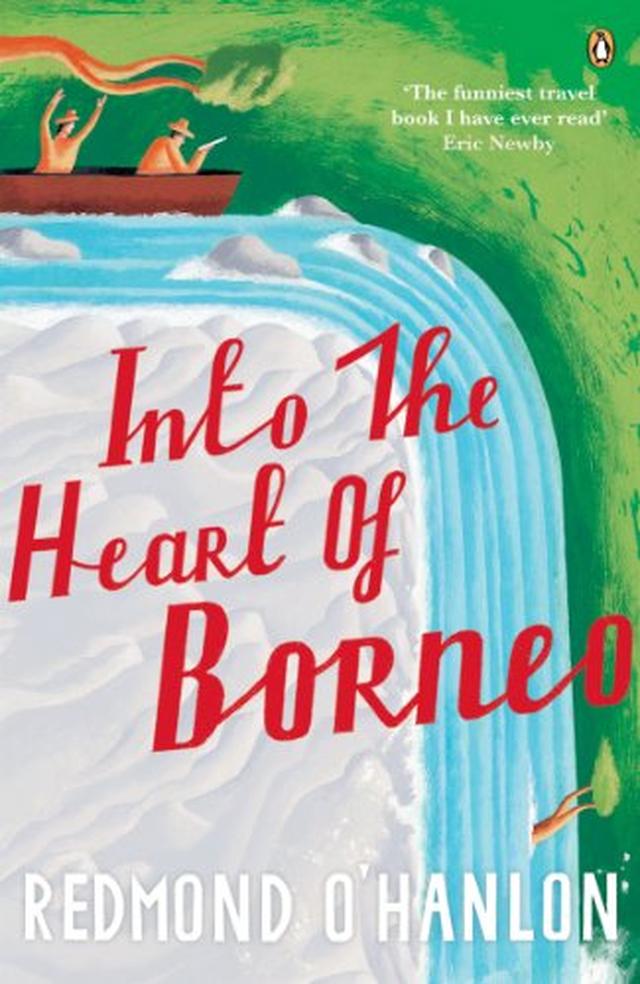 Into the Heart of Borneo

This is a firsthand account of O'Hanlon's 1983 expedition with his friend and poet James Fenton to search out the near extinct Borneo rhinoceros. Accompanied (and frequently rescued) by 3 native guides the two Englishmen encounter intense humidity, impenetrable jungle and dangerous rapids and enjoy riotous celebrations with the local tribes along the way. O'Hanlon recounts the whole nutty adventure with wit and self-deprecation, sometimes reminiscent of 'The Ascent of Rum Doodle'!

"I really enjoyed reading this book as I travelled around Borneo. It made me laugh out loud and despite the fact that my adventures were far tamer than those of O'Hanlon and Fenton I could recognise and relate to the beautiful descriptions of the environment, wildlife and culture." Alice, Experience Travel Group 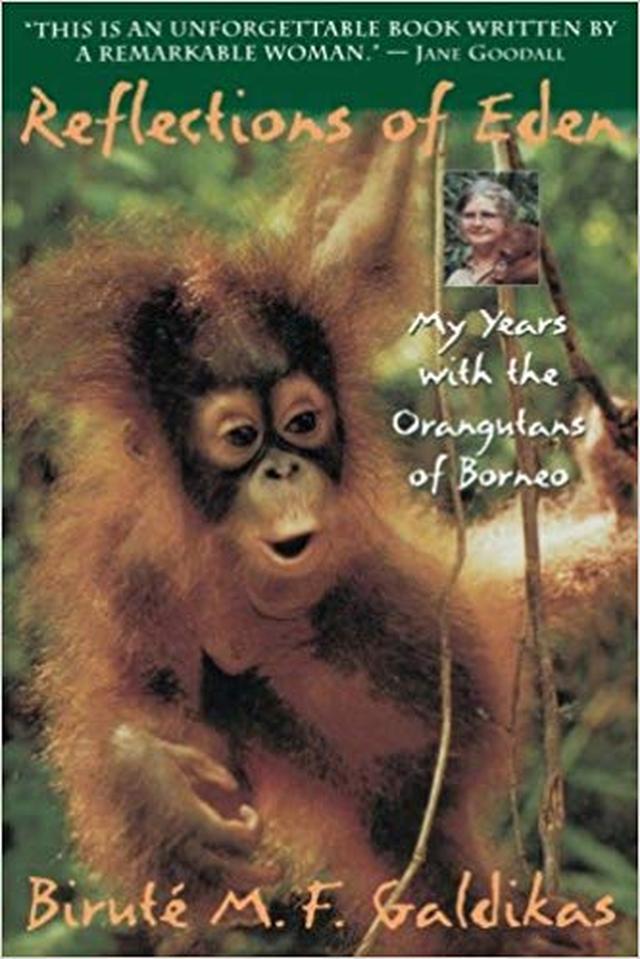 Galdikas is a "trimate," one of three women who devoted themselves to the study of great apes in the wild. Her zeal for learning about orangutans emulates Jane Goodall's fascination with chimpanzees and the late Dian Fossey's dedication to gorillas. As she recounts her exhausting efforts to track and observe the orangutans of Borneo's rain forest, Galdikas also candidly describes the unexpected impact her mission has on her personal life. Galdikas' detailed chronicle is alive with captivating portraits of individual orangutans and charged with the forces of love, determination, grief, and recovery. 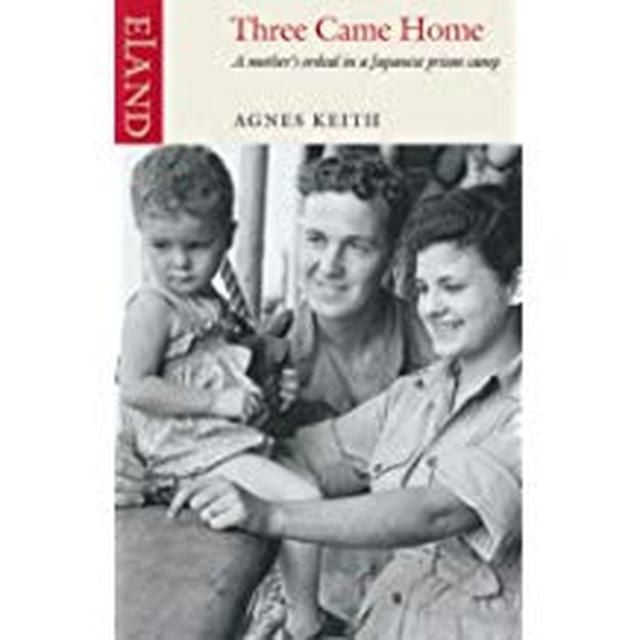 When the Japanese take Borneo in 1942, Agnes Keith is captured and imprisoned with her two-year-old son. Fed on minimal rations, forced to work through recurrent bouts of malaria and fighting with rats for scraps of food, Agnes Keith's spirit never completely dies. Keeping notes on scraps of paper which she hides in her son's home-made toys or buries in tins, she records a mother's pain at watching her child go hungry and her poignant pride in his development within these strange confines. She also describes her captors in all their complexity. Colonel Suga, the camp commander, is an intelligent, highly educated man, at times her adversary, at others a strange ally in a distorted world.

This is the second in a trilogy, the first is Land Beneath The Wind which is about Agnes Keith's pre-WW2 experiences, and the final book, White Man Returns is about her return to work in Sabah after the war and leading up to Malaysian Independence. 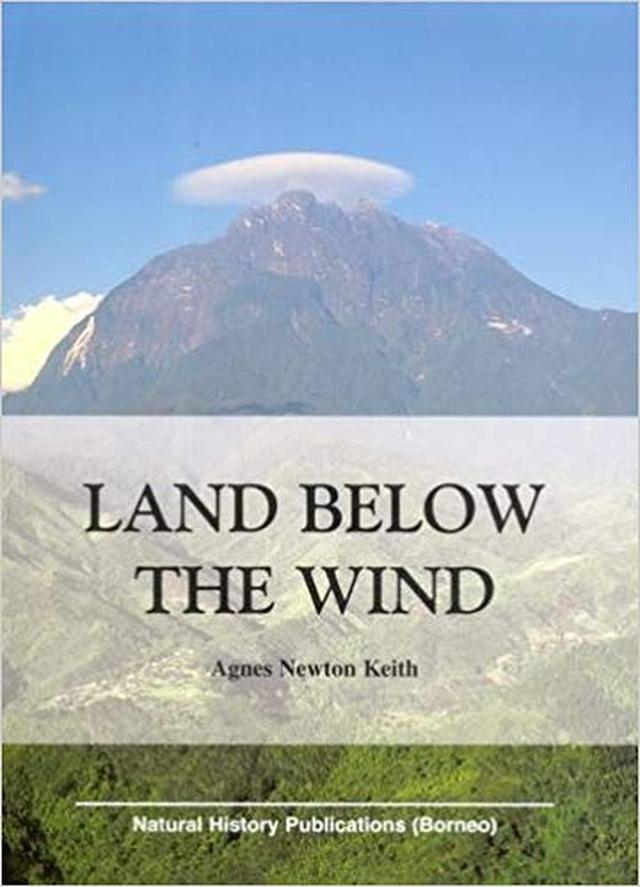 Land Below The Wind

This book was written during an era when Sabah was known as North Borneo. Reprinted many times, this classic, of Agnes Keith's observations and reflections of the time, is a true-to-life record of society and culture then and of the captivating natural beauty of Sabah. Today, Sabah continues to be known as the "land below the wind", a phrase used by seafarers in the past to describe all the lands south of the typhoon belt, but which Agnes effectively reserved for Sabah through her book. One of few written accounts of contemporary life in Borneo in the 1930s, this book is an invaluable record of a world gone by.