Here are a few of our favourite reading recommendations for Indonesia.  If you're tempted to buy any of these titles but you don't have a local bookshop, we'd like to suggest using Hive, a website which supports independent bookstores (and offers free delivery). 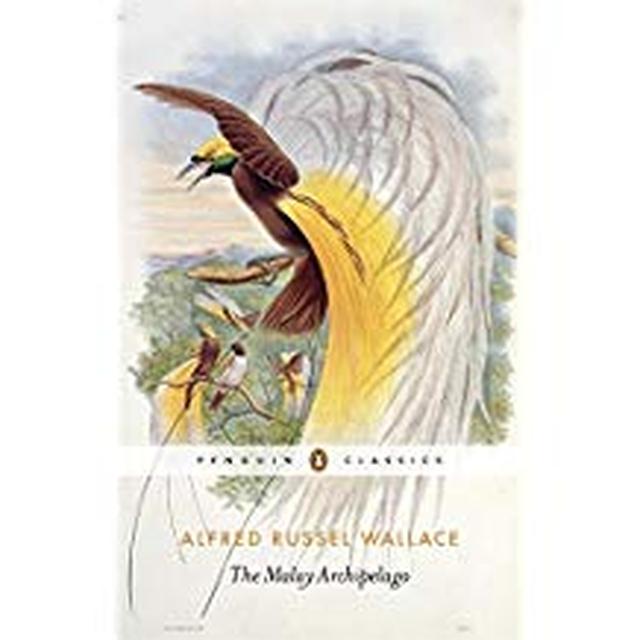 Famed amongst students and scholars as the originator of Wallace, an imaginary line which marks the transition zone from Asia to Australasia flora and fauna, Wallace spent nearly a decade cataloguing plant and animal species which inhabited the unique geographical area of the Malay Archipelago.

"The original and still the best book about the flora, fauna and general culture of the spice islands of Indonesia", Nick Nugent, former Asia Editor, BBC World Service 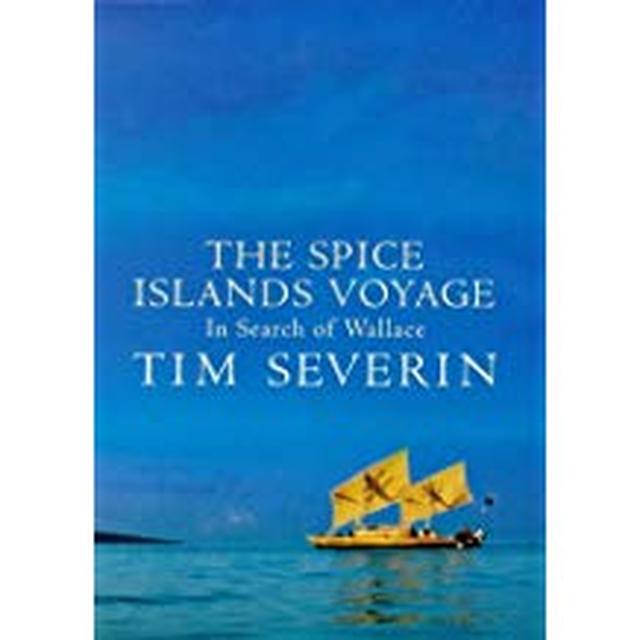 The Spice Islands Voyage: In Search of Wallace

An account of the author's expedition in the Spice Islands in 1996, retracing the steps of pioneering naturalist Alfred Russell Wallace. Severin travels in a replica of the boat that Wallace sailed in 140 years before him. Not only do they discover the unusual flora and fauna that Wallace had recorded in his travels but they also observe the smuggling of rare birds, the destruction of the rainforest and the selling of endangered species for small fortunes, as well as the survival of ancient rituals in tribal rule and the emergence of an environmental awareness among the Indonesian islanders. 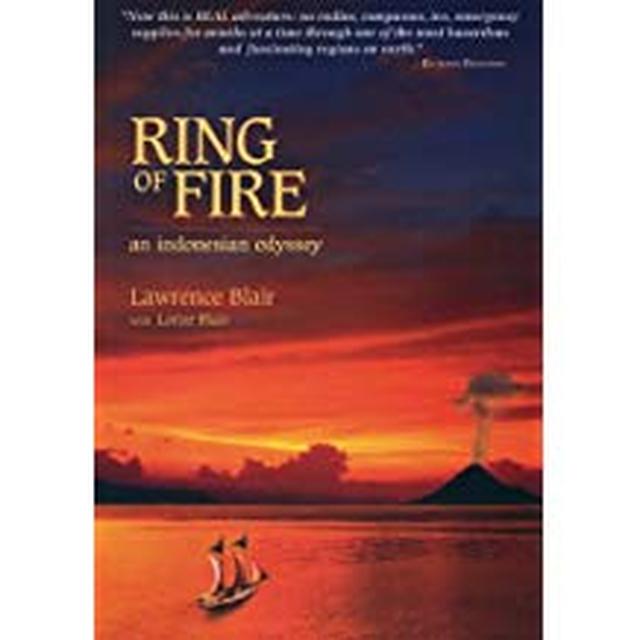 The Ring of Fire

A first-person account of the adventures of two English brothers as they explore Indonesia in the 1970s and 80s: headhunters and cannibals, man-eating dragons and leeches, dream-wanderers and healers,  and startling natural beauty abound. 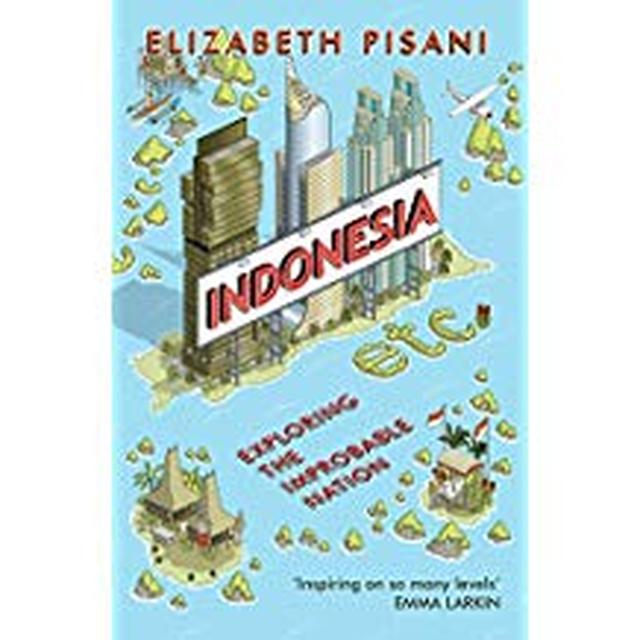 Declaring independence in 1945, Indonesia said it would "work out the details of the transfer of power etc. as soon as possible." With over 300 ethnic groups spread across over 13,500 islands, the world’s fourth most populous nation has been working on that "etc." ever since. Author and one-time foreign correspondent in Indonesia, Elizabeth Pisani travelled 26,000 miles around the archipelago in search of the links that bind this disparate nation.  Very readable, entertaining and informative. 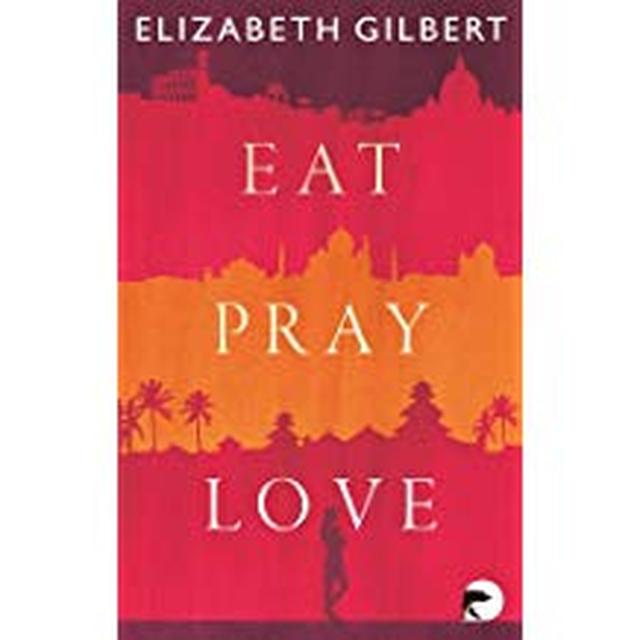 A celebrated writer's candid account of her pursuit of worldly pleasure, spiritual devotion and what she really wanted out of life as she travels in true 'find yourself' style to Rome, an ashram in India and to Bali, where a toothless medicine man of indeterminate age offers her a new path to peace: simply sit still and smile.  Subsequently turned into a film this tale has in turns been described as a self-indulgent 'me-moir' and an inspiring, meaningful journey. 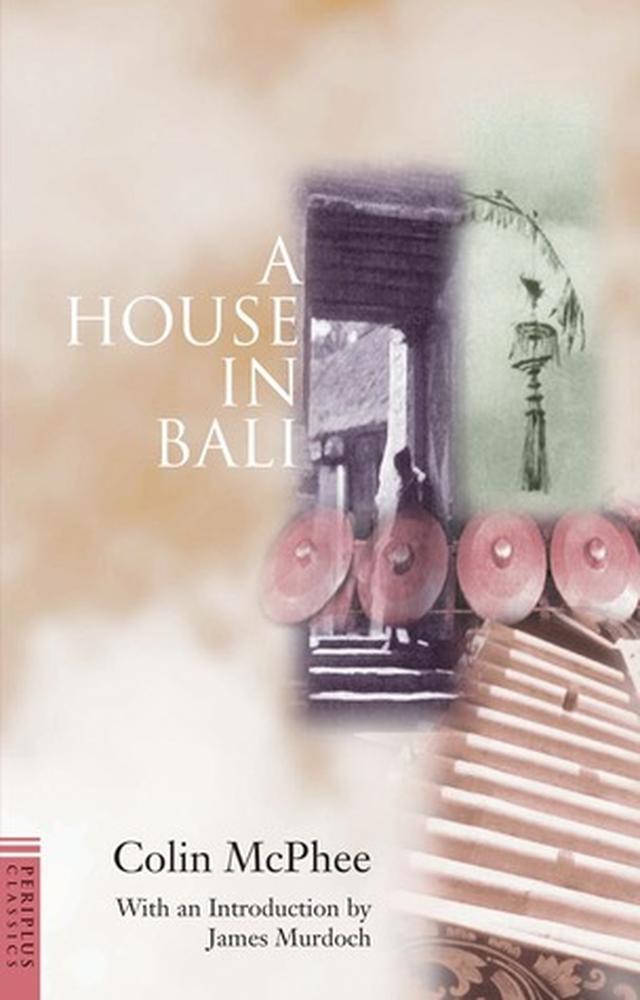 A House in Bali

A House in Bali, first published in 1947, tells the story of writer and composer Colin McPhee's obsession with gamelan music and his journey to Bali to experience it firsthand.  The young composer writes about his growing understanding of an astonishing culture where the arts are a prime preoccupation, and of the arts, music is supreme. Much has been written on Bali, but this remarkable, classic work from 1947 remains the only narrative by a Western musician.