Here are a few of our favourite reading recommendations for Laos.  If you're tempted to buy any of these titles but you don't have a local bookshop, we'd like to suggest using Hive, a website which supports independent bookstores (and offers free delivery). 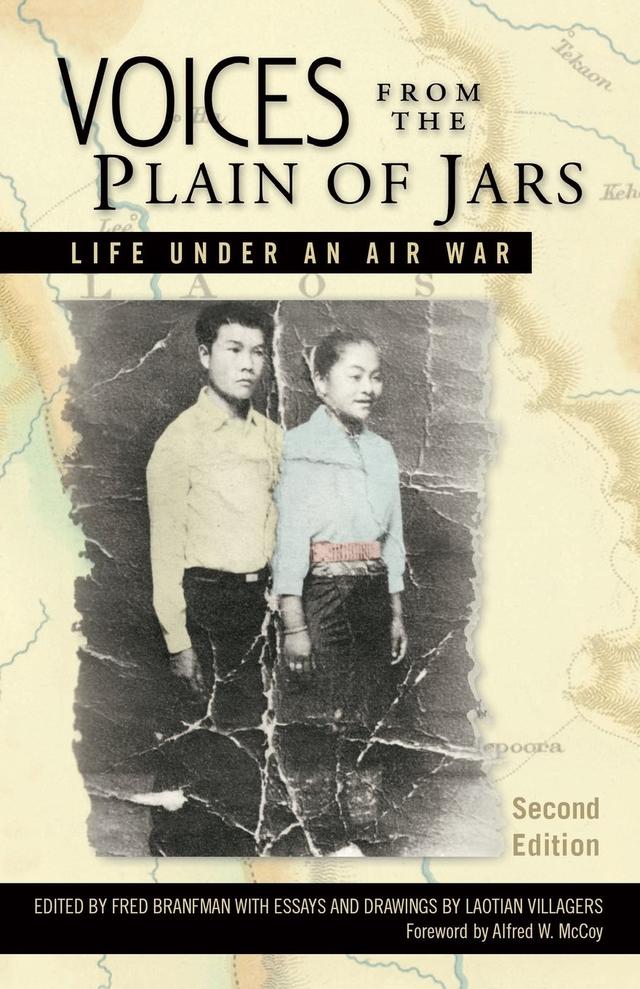 Voices from the Plain of Jars: Life under an Air War (New Perspectives in SE Asian Studies)

During the Vietnam War the United States government waged a massive, secret air war in neighboring Laos. Two million tons of bombs were dropped on one million people. Fred Branfman, an educational advisor living in Laos at the time, interviewed over 1,000 Laotian survivors. Shocked by what he heard and saw, he urged them to record their experiences in essays, poems, and pictures. Voices from the Plain of Jars was the result of that effort.
When first published in 1972, this book was instrumental in exposing the bombing. In this expanded edition, Branfman follows the story forward in time, describing the hardships that Laotians faced after the war when they returned to find their farm fields littered with cluster munitions—explosives that continue to maim and kill today. 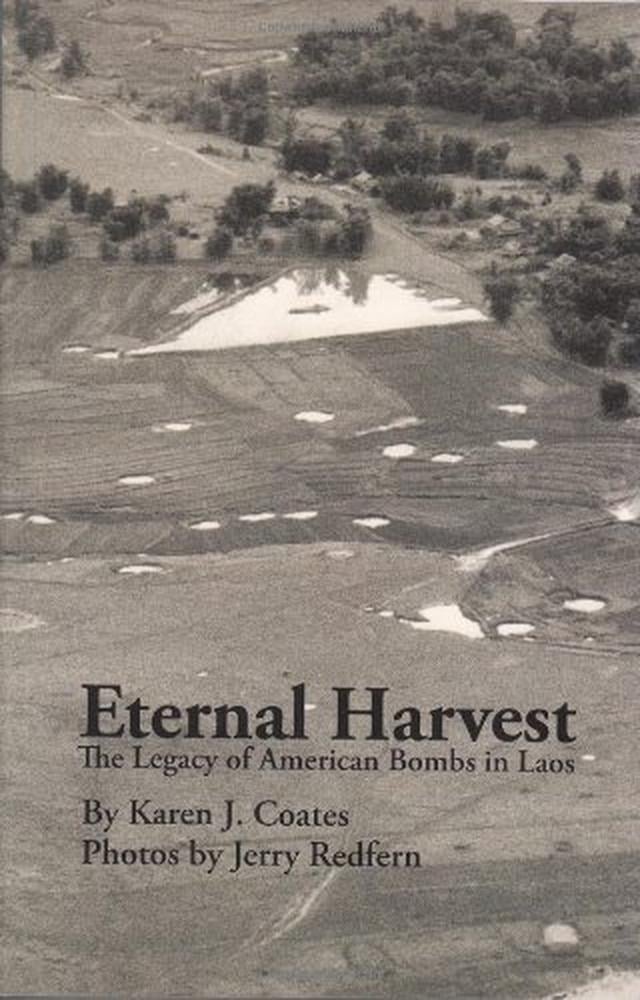 Eternal Harvest The Legacy of American Bombs in Laos

Karen Coates and Jerry Redfern spent more than seven years traveling in Laos, talking to farmers, scrap-metal hunters, people who make and use tools from UXO, people who hunt for death beneath the earth and render it harmless. With their words and photographs, they reveal the beauty of Laos, the strength of Laotians, and the commitment of bomb-disposal teams. People take precedence in this account, which is deeply personal without ever becoming a polemic. 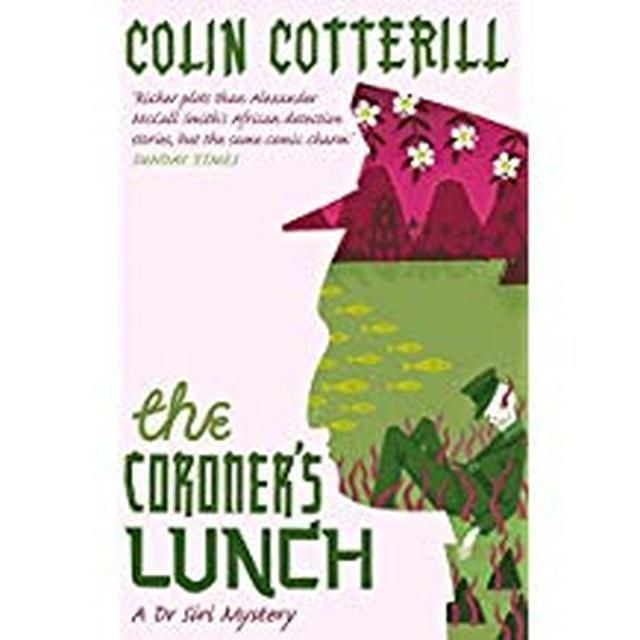 The first in a series of crime novels about Dr Siri, a septuagenarian medical doctor unwillingly appointed the national coroner of newly communist Laos in 1976. Siri's sense of humour gets him through his often frustrating days in an underfunded lab, with an incompetent boss and a quirky support staff, as he works to investigate suspicious deaths that the party would like to keep under wraps.

"I really enjoyed reading this while on holiday in Laos." Alice, Experience Travel Group 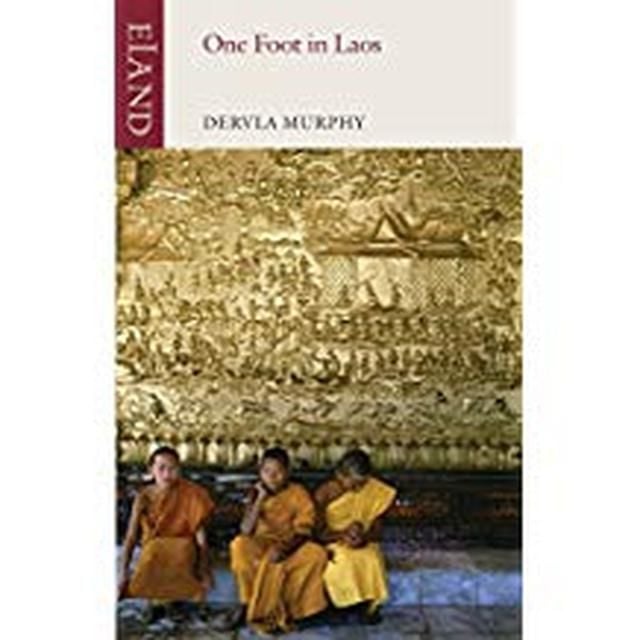 One Foot in Laos

Irish travel writer Dervla Murphy chronicles her 1957 visit to the most heavily bombed nation on earth. She speeds through Laos on her beat-up bicycle describing the welcoming and kind Lao people she meets along the way. 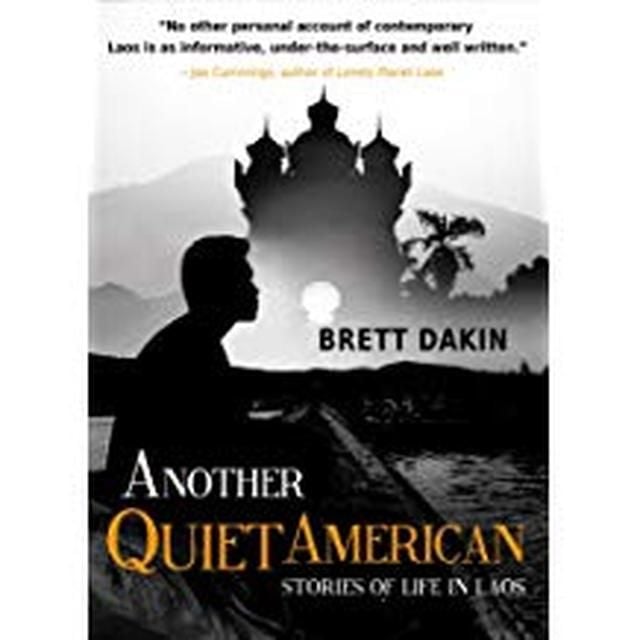 Another Quiet American: Stories of Life in Laos

Brett Dakin spent two years working in Laos and returned to the States a changed man. In Another Quiet American, he takes you through the corridors of power and the living rooms of the poor in Laos.

You'll meet his boss, a wealthy general whose power and reputation scares his countrymen; a prince with connections to the French colonial past; an American pilot who left home for Indochina during the war and never returned; and, rich Lao twenty-somethings who have all the money they could want, but no happiness.

Dakin provides a sympathetic yet irreverent glimpse into life in one of the world's few remaining communist nations, questioning the US's influence on the country and embarking on the soul-searching identity quest of an American abroad. 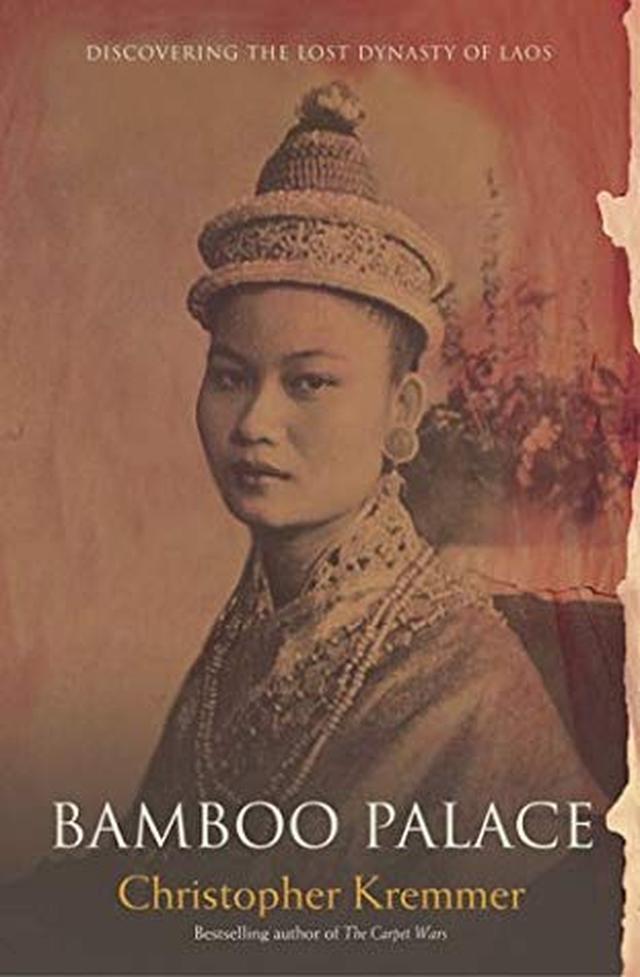 This is an engaging account of Kremmer's search for the lost royal family of Laos, a 600-year-old dynasty consumed by the violent troubles of the 1960s and '70s.  It gives both a glimpse of contemporary life in Laos while lifting the edge of the veil on Lao history and revealing some of its dark secrets. 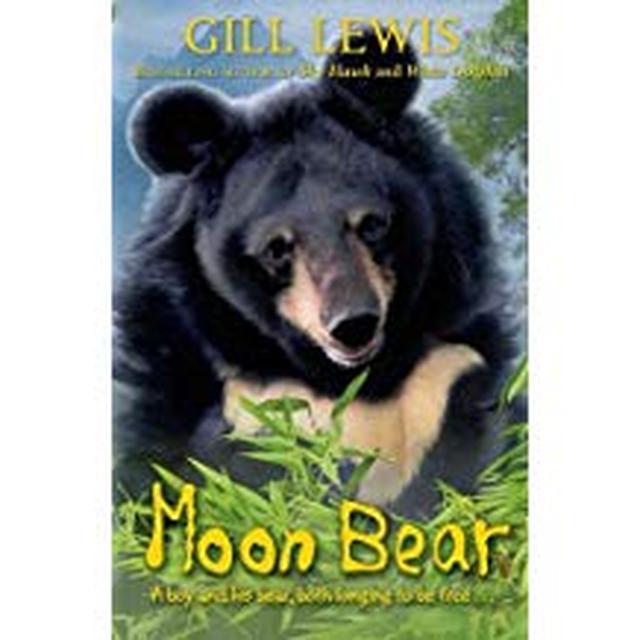 A moving story for 9+ about a boy and a bear in captivity in Laos. When twelve-year-old Tam is sent to work at a bear farm in the city, he has never felt so alone. He hates seeing the cruel way the bears are treated, but speaking up will mean losing his job. And if he can't send money home, how will his family survive?