Here are a few of our favourite reading recommendations for Malaysia.  If you're tempted to buy any of these titles but you don't have a local bookshop, we'd like to suggest using Hive, a website which supports independent bookstores (and offers free delivery). 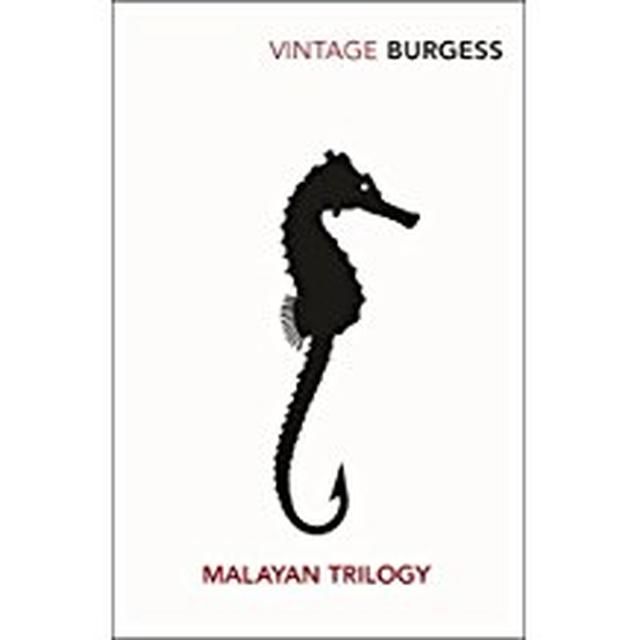 Anthony Burgess was an officer in the Colonial Service. In The Malayan Trilogy - Time for a Tiger, The Enemy in the Blanket and Beds in the East - he satirises the dog days of colonialism. Victor Crabbe is a well-meaning, ineffectual English man in the tropics, keen to teach the Malays what the West can do for them. Through Crabbe's rise and fall and a series of wonderfully colourful characters, Burgess lays bare racial and social prejudices of post-war Malaya during the upheaval of Independence. 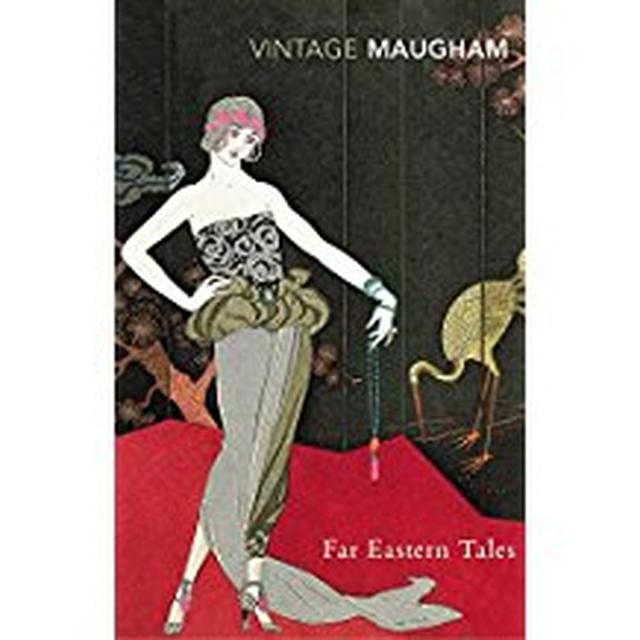 Far Eastern Tales is a collection of short stories born of Maugham's experiences in Malaya, Singapore and other outposts of the former British Empire. Whether portraying a ship-borne flight from a lover's curse, murder in the jungle, or a marriage shattered by a past indiscretion, they all reveal Maugham at his best - sometimes caustic, sometimes gently comic, but always the shrewd and human judge of character and soul. 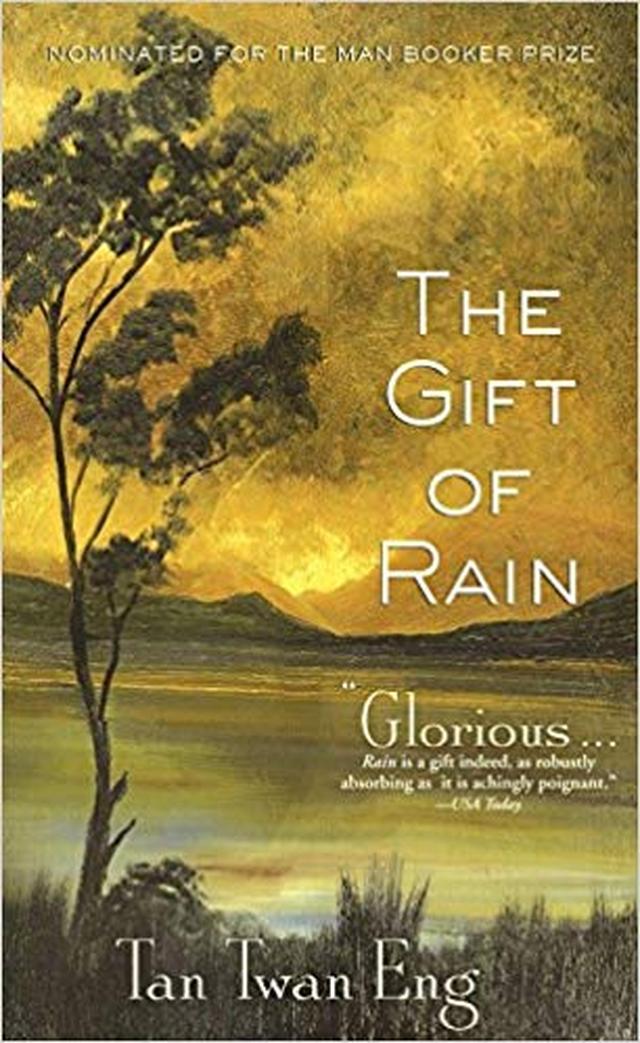 The Gift Of Rain

Set in Penang, 1939, this book presents a story of betrayal, barbaric cruelty, steadfast courage and enduring love. Longlisted for the Man Booker in 2007, Tan Twan Eng's debut novel casts a powerful spell. Set during the tumult of World War II, on the lush Malayan island of Penang, The Gift of Rain tells a riveting and poignant tale about a young man caught in the tangle of wartime loyalties and deceits.