Here are a few of our favourite reading recommendations for The Maldives.  If you're tempted to buy any of these titles but you don't have a local bookshop, we'd like to suggest using Hive, a website which supports independent bookstores (and offers free delivery). 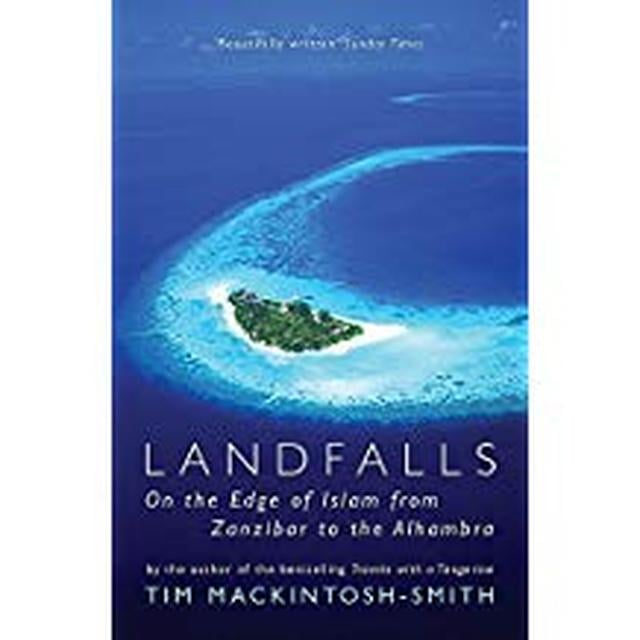 Landfalls: On The Edge Of Islam From Zanzibar To The Alhambra

For Ibn Batuttah of Tangier, being medieval didn't mean sitting at home waiting for renaissances, enlightenment and EasyJet. It meant travelling the known world to its limits.

Seven centuries on, Tim Mackintosh-Smith's passionate pursuit of the fourteenth-century traveller takes him to landfalls in remote tropical islands, torrid Indian Ocean ports and dusty towns on the shores of the Saharan sand-sea. His zigzag itinerary across time and space leads from Zanzibar to the Alhambra (via the Maldives, Sri Lanka, China, Mauritania and Guinea) and to a climactic conclusion to his quest for the man he calls 'IB' - a man who out-travelled Marco Polo by a factor of three, who spent his days with saints and sultans and his nights with an intercontinental string of slave-concubines.

Tim's journey is a search for survivals from IB's world - material, human, spiritual, edible - however, when your fellow traveller has a 700-year head start, familiar notions don't always work.

"I defy anyone to read this and not want to go and explore the other islands of the Maldives," Sam Clark, Experience Travel Group 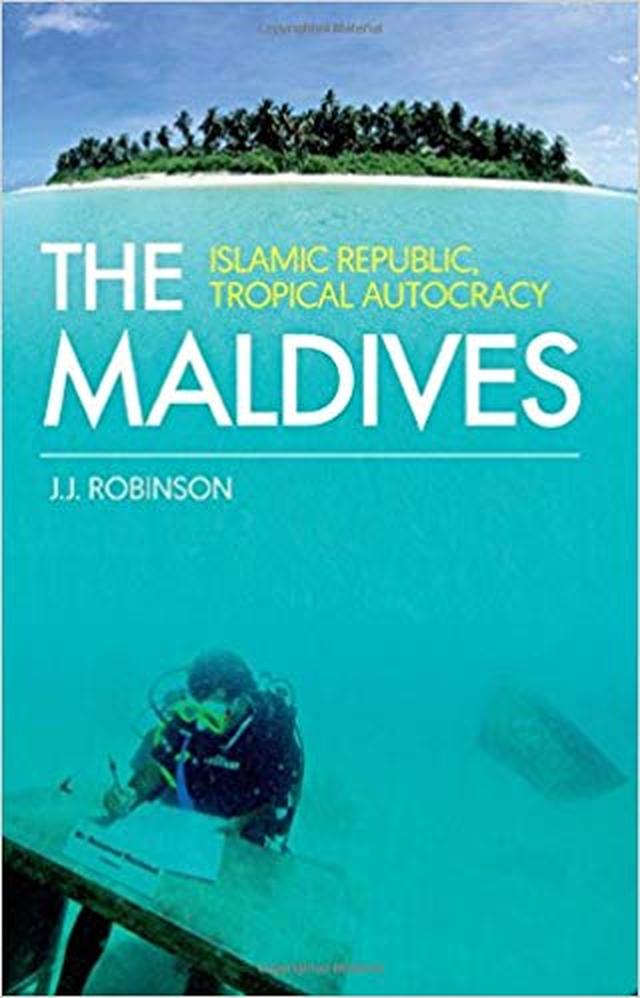 Until 2008 The Maldives hosted Asia's longest-serving dictator, Maumoon Abdul Gayoom. A former political prisoner, Mohamed Nasheed, an environmental activist, journalist, and politician, brought Gayoom's thirty-year autocracy to a sudden end, in the Maldives' first democratic elections. Young, progressive and charismatic, President Nasheed thrust the Maldives into the spotlight as a symbol of the fight against climate change and the struggle for democracy and human rights in one of the world's strictest Islamic societies. But dictatorships are hard to defeat, enduring in a country's institutions and the minds of people conditioned to autocracy over three decades. Democracy brought turmoil, protests, violence and intense political polarisation. The ousted dictatorship overthrew Nasheed's government in February 2012, supported by Islamic radicals and mutinying security forces. Amid Byzantine intrigue, the fight for democracy was just beginning.

An in-depth look at a country most of us only know as an island paradise of luxury resorts and turquoise waters. 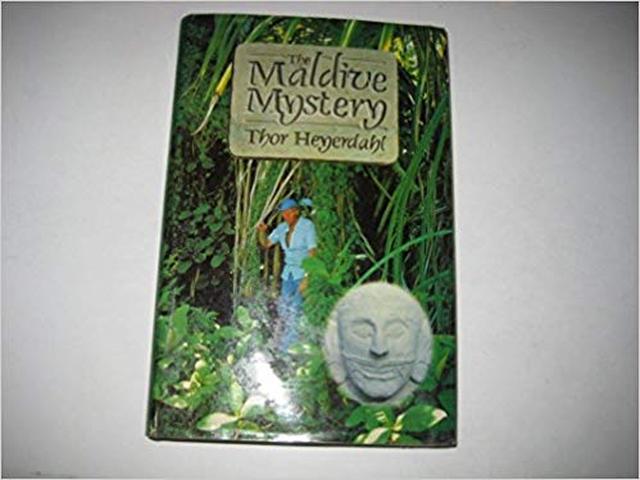 You might have trouble obtaining a copy of this but if you can source one you'll be rewarded by a great mix of adventure and archaeology in The Maldives by a real life 'Indiana Jones,' Norwegian writer and explorer Thor Heyerdahl.  In the early 1980s Thor became fascinated by a Maldives mystery: despite the country being devoutly Muslim, archaeological evidence suggested that the earliest inhabitants were Buddhist traders from the continent who had settled there a thousand years before Islam.  Heyerdahl went to The Maldives to investigate and found evidence of an even earlier, sun-worshipping civilisation, now lost to the distant past.