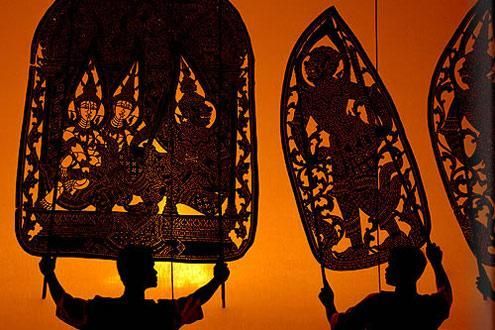 One of Cambodia’s important cultural legacies is the Royal Ballet, a form of traditional dance featuring bright and elaborate traditional costumes but slow and measured dance steps. The symbolic hand gestures and entrancing moves are often to re-enact traditional myths and stories such as the Reamker, the Cambodian version of the Sanskrit epic poem the Ramayana.

Nearly all of Cambodia’s Royal Ballet dancers and musicians were killed under the Khmer Rouge in the 1970s and so the re-emergence and preservation of traditional dance has been an important part of Cambodia’s cultural recovery and is today viewed by many as a national treasure . An evening of Khmer traditional dance in Siem Reap is a wonderful way to experience an important part of Cambodian culture while unwinding after a day’s touring the temples with a traditional Khmer feast!

Map centered on Royal Ballet of Cambodia. Zoom out to view other hotels (H) and experiences (E) in the area.