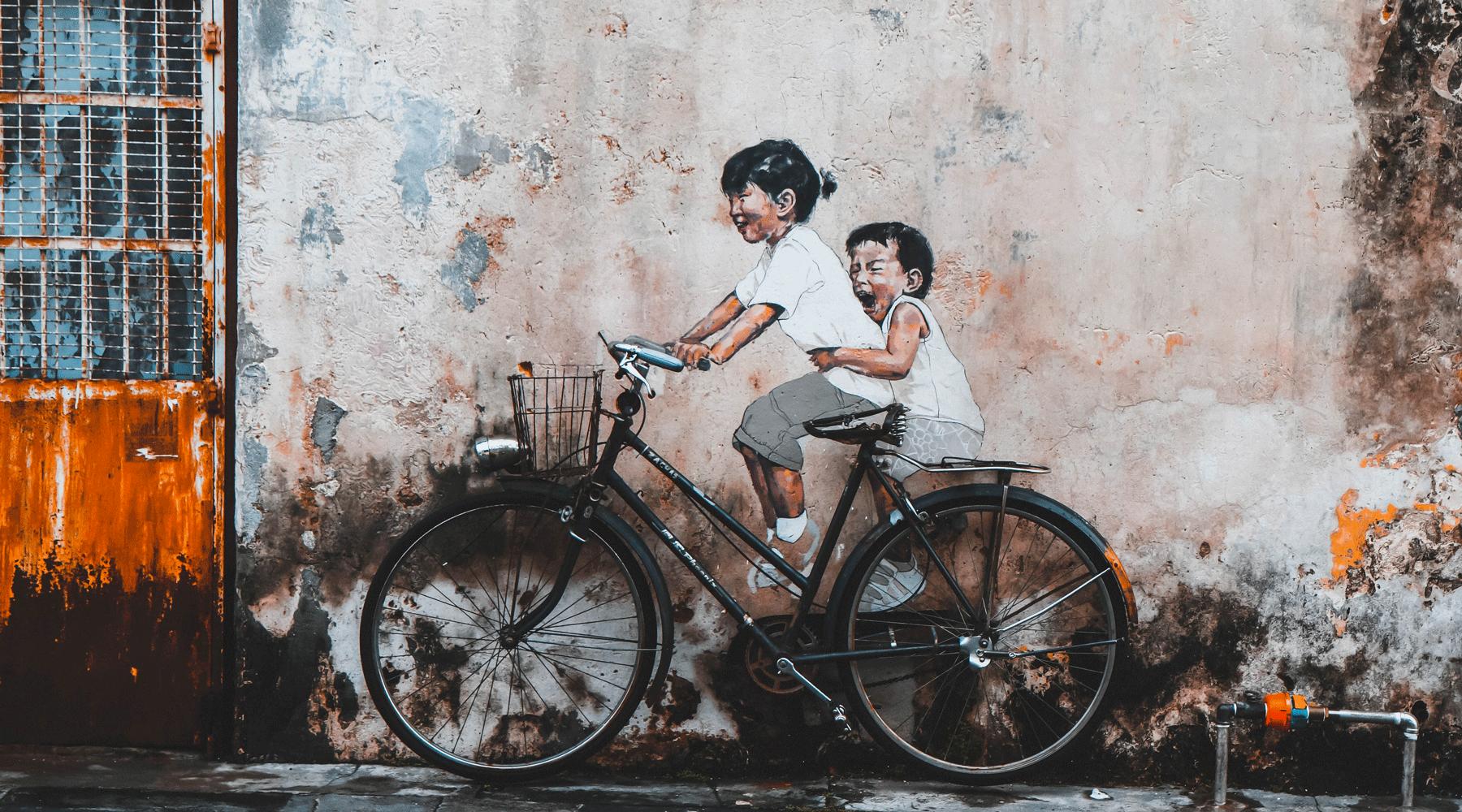 Influenced by China, Sumatra, India, Portugal, Britain, and the Netherlands, beautiful Malacca is a rich and colourful melting pot of history and architecture. Its tumultuous history saw Malacca develop from a simple fishing village into a prosperous kingdom and trading centre, and from a Portuguese fortress into a veritable Southeast Asian tourist highlight. Visitors to Malacca are frequently charmed by its colourful character, rich cultural offerings, and festive atmosphere.

Nestled on Peninsula Malaysia’s west coast, Malacca is just 150km south of Kuala Lumpur. You can access the city by plane, bus, train, or car, and connections from Kuala Lumpur are frequent. Once you’re in the area, there are a number of terrific natural attractions close by, including the Padang-Kemunting Sea Turtle Sanctuary and the cool green Ayer Keroh Recreational Forest.

Malacca’s old city centre is very beautiful, full of buildings from the Chinese trading days of yesteryear. The heritage area contains many museums and remnants of times gone by: Portuguese fort walls, 17th-century Chinese temples, Dutch and Portuguese-style churches and squares and Jonker Street with its many winding paths and tiny boutique shops amongst mosques and temples.

If you’re planning on passing through Malacca during your holiday in Malaysia, get in touch with Experience Travel Group. We’ve learnt about the vast and fascinating cultural history of this beautiful city and would love to share our local knowledge with you.