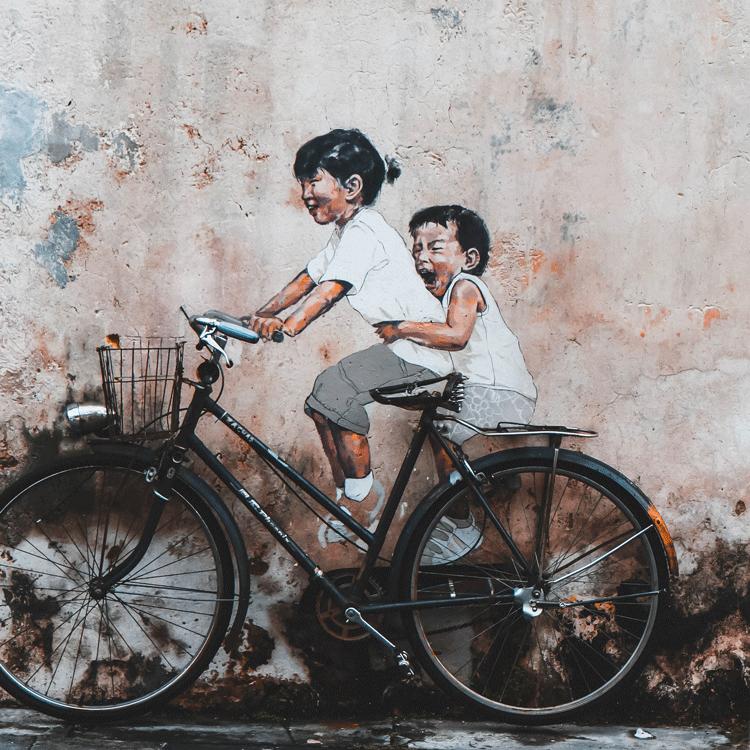 The Ulu Muda Forest Reserve is an expanse of pristine jungle covering a vast 105,000 hectares.

The area is known as a site for many of Malaysia’s largest fauna (Elephants, Tapir, Guar, Deer and Boar) along with an incredible 306 species of birds (there 10 different species of Hornbill alone, one of only two places in Malaysia to be able to make such a claim). Even the elusive Snow Leopard has been seen here.

The Ula Muda River runs through the heart of the forest as serves as a life source for humans and animals alike.

Limestone caves and natural salt lakes can also be found beneath the forest canopy, whilst hot springs also feed steaming water into parts of the river.

Three large, man-made lakes can be found at the river’s basin, where dams were built to irrigate the surrounding area, known as Malaysia’s ‘rice bowl’.