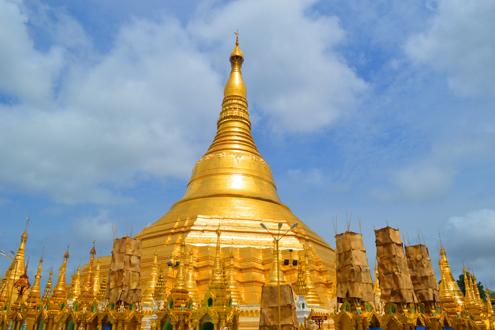 The enormous stupa of the Shwedagon that rises from the city is the key feature of Yangon, being Burma's most important religious site for Burmese Buddhists. Claims that the pagoda has existed for over 2,500 years not only make it Burma's oldest pagoda but also the oldest pagoda in the world. The stupa is plated with real gold and the very tip is encrusted with thousands of diamonds and rubies. Any visit to the city would be incomplete without a trip to see the spectacle of hundreds of devotees, monks, students, and pilgrims coming to the stupa to pray at its outlying shrines.

There are eight shrines around the octagonal base of the stupa, each dedicated to a different day of the week (Wednesday 'morning' and 'afternoon' being two separate days).  In Burmese culture, the day of the week on which you are born determines your zodiac sign. Pilgrims identify the zodiac animal represented at each of the shrines in order to detemine which one they should pray at. Remove your shoes on entry and make a clockwise circuit of the base of the temple while you absorbe the symbolic, religious and cultural importance of this magnificent building. 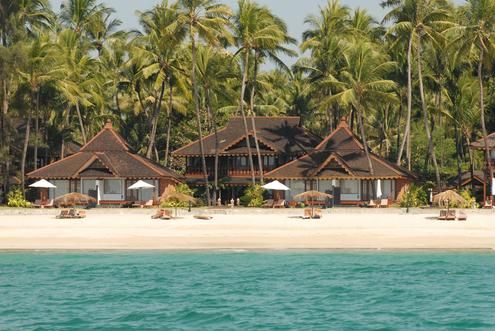 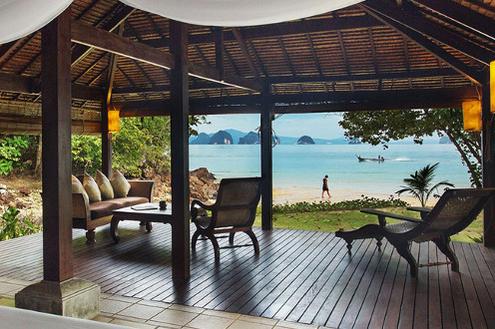 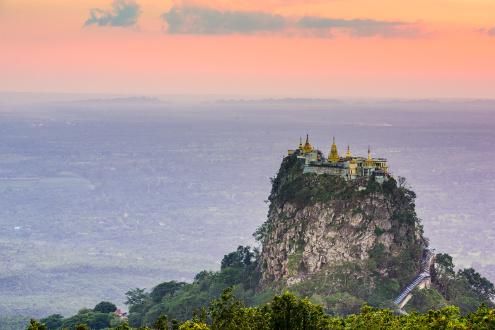 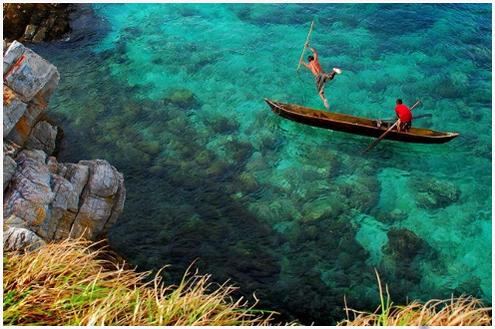 Map centered on The Shwedagon Pagoda, Yangon. Zoom out to view other hotels (H) and experiences (E) in the area.