The effect on chauffeur guides in Sri Lanka has been huge since the Easter Sunday Bombings.  The chauffeur-guide system is at the heart of any touring holiday to Sri Lanka. Almost all visitors to the country will hire a vehicle and driver, and most find that this becomes an integral part of the experience. 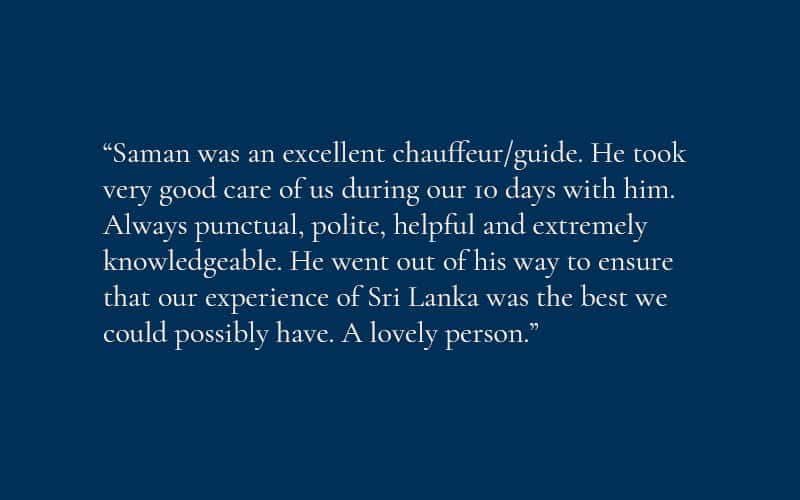 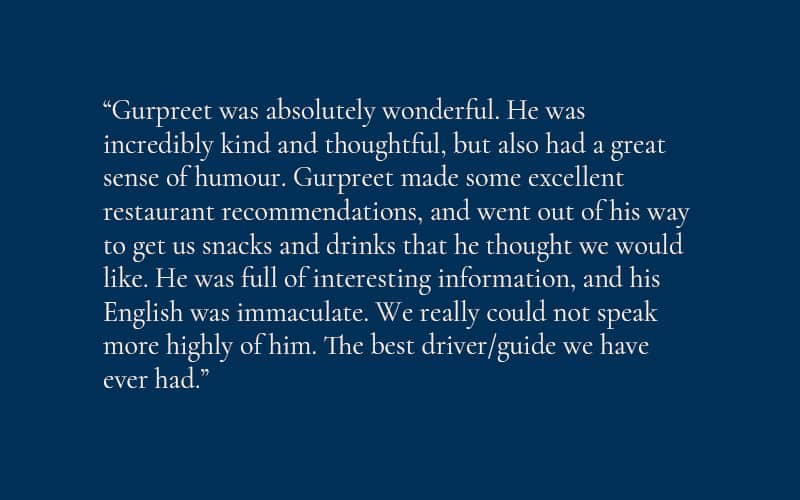 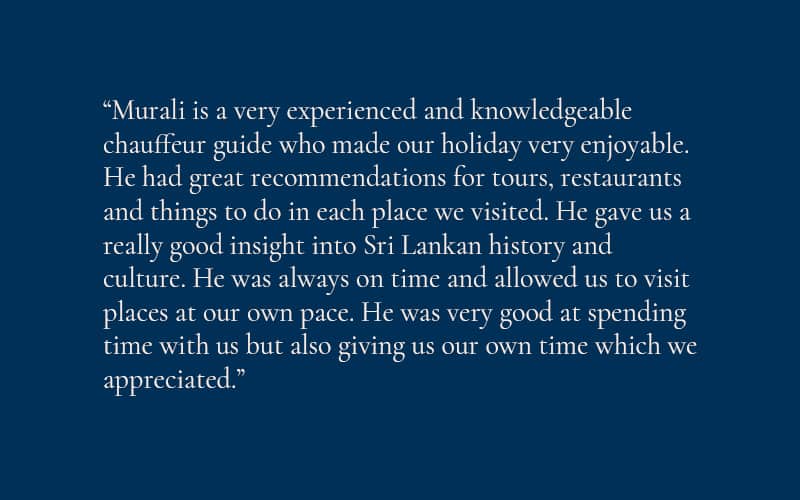 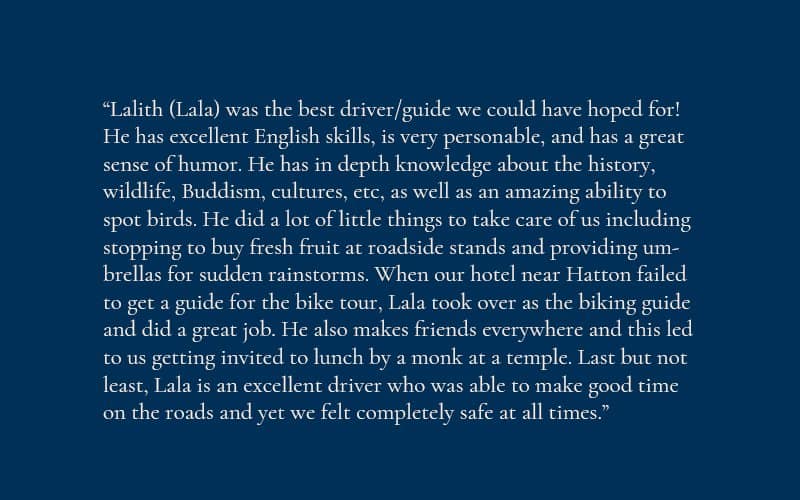 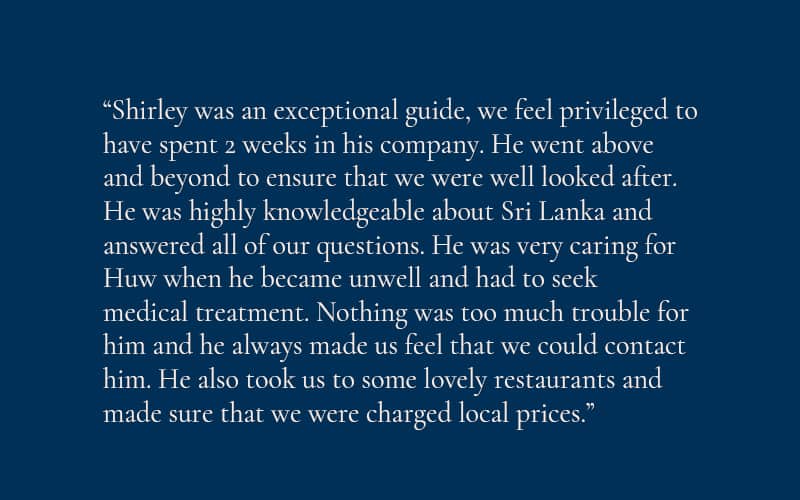 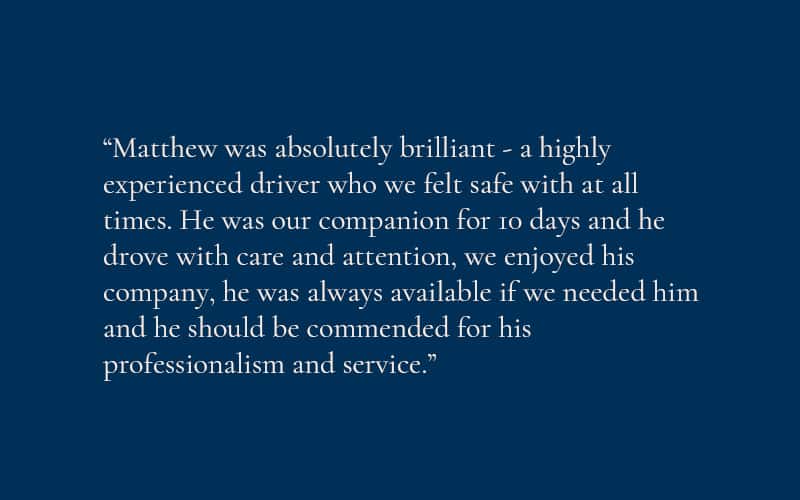