Thank you so much to all of you who entered our 2015 photography competition. The quality of entries has been particularly high this year and we wanted to share some of our favourite photos before entries close on December 31st.

We had a record number of entries so we can only show you a few in this post. Others that haven’t made this feature FEAR NOT! You are still most certainly in the running. These were just a few that stood out to myself, the ETG content editor. However, the final decisions will be made by the award winning travel photographer Tom Parker. 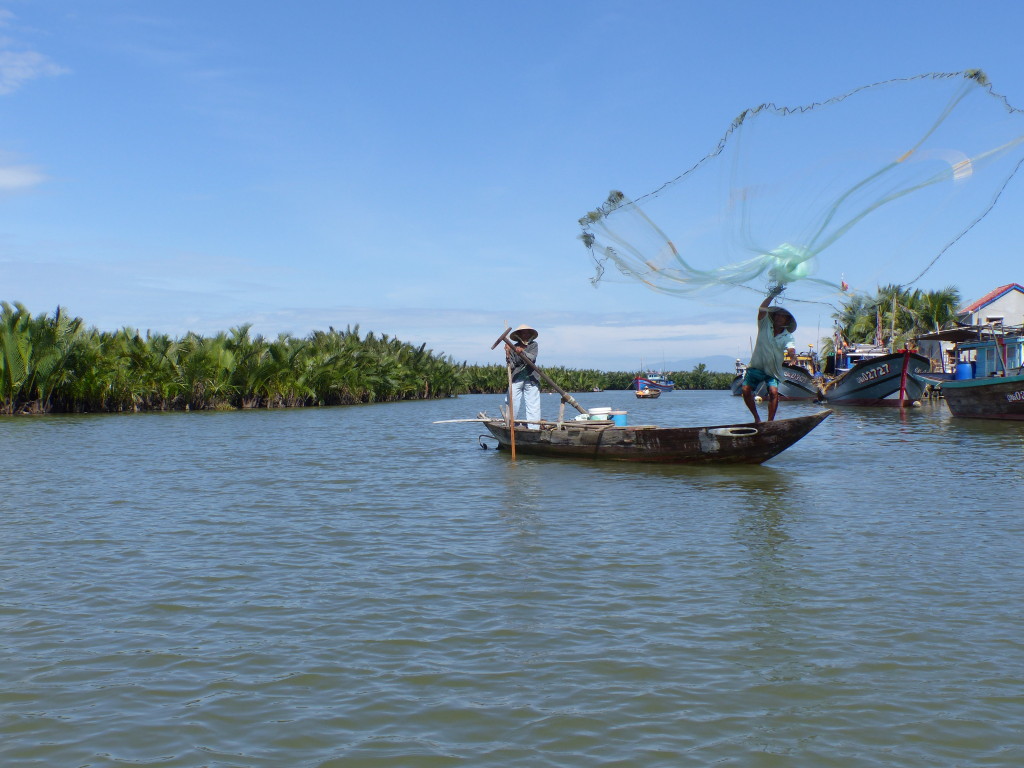 This photo was taken by Michal who travelled with ETG to Vietnam. I love the way this picture makes you feel like you’re about to be caught in a net! Fantastic shot.

Rowley took this photo whilst on holiday with ETG in Sri Lanka. The colours of this photograph are beautiful; I love how he’s captured an everyday scene and translated it into an image that is quite astonishing. 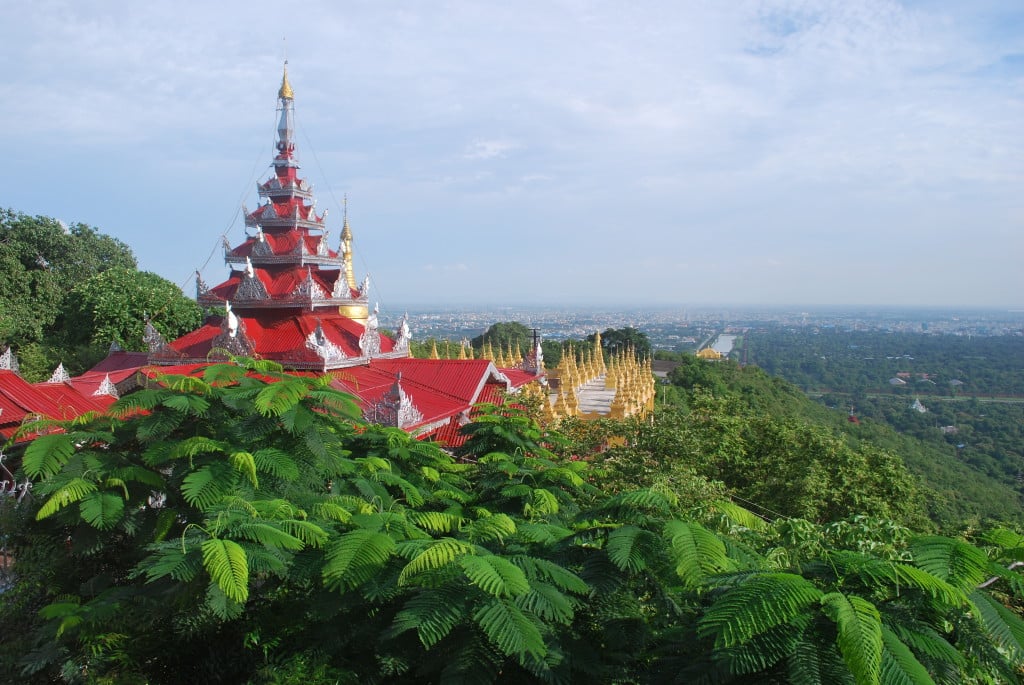 Tim travelled with ETG to Burma this year and I feel this shot really captures the scale magnificence of the country’s history.

This picture of an elephant’s trunk emerging out of the water was taken by Michele whilst on holiday with her family in Sri Lanka. I think it’s an unusual and unique twist on photographing this magnificent creature. 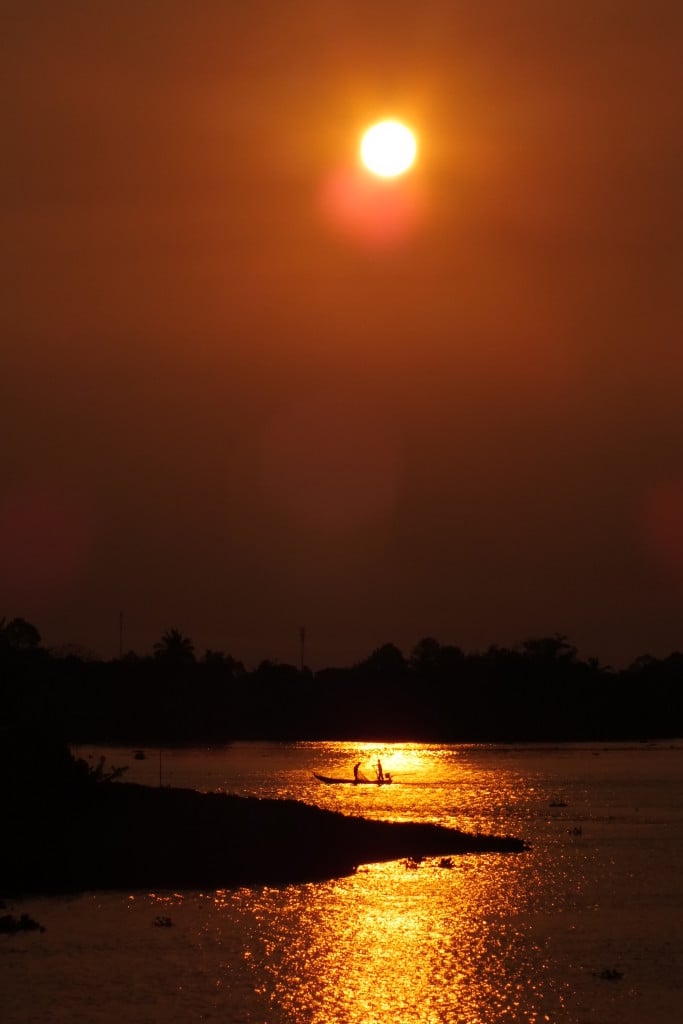 Sally’s golden hour photo of some fishermen is as beautiful as it is intriguing. Taken while on holiday in Vietnam, I think it really captures life on the riverbanks of the Mekong. 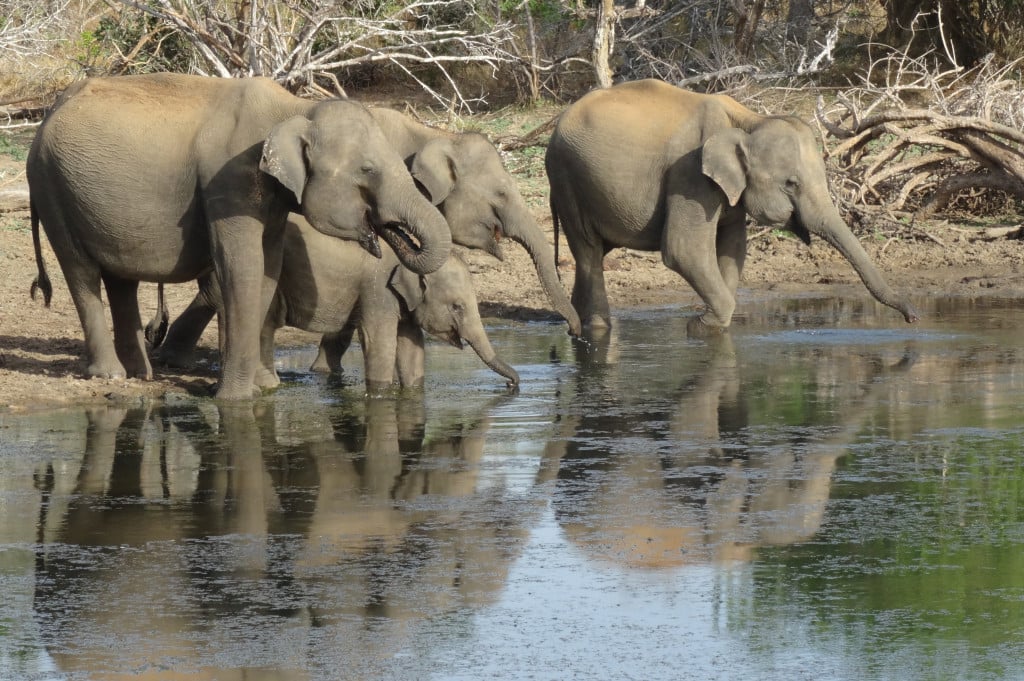 I love the way that the water reflects the family of elephants in this shot. Their trunks extending out as if to touch their own reflection is rather beautiful. Well done to Nikki who took this photo whilst on holiday with ETG to Sri Lanka. 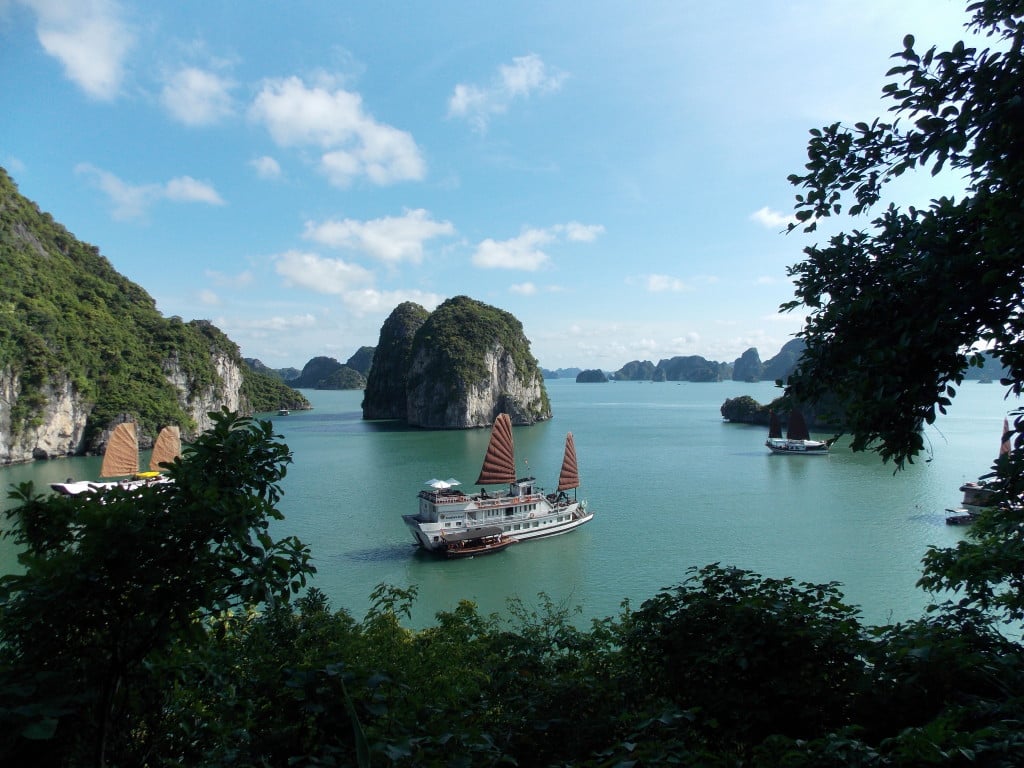 Graham’s photo from his holiday with ETG to Vietnam is perfectly composed. I feel it should have been taken out of a Hollywood movie. 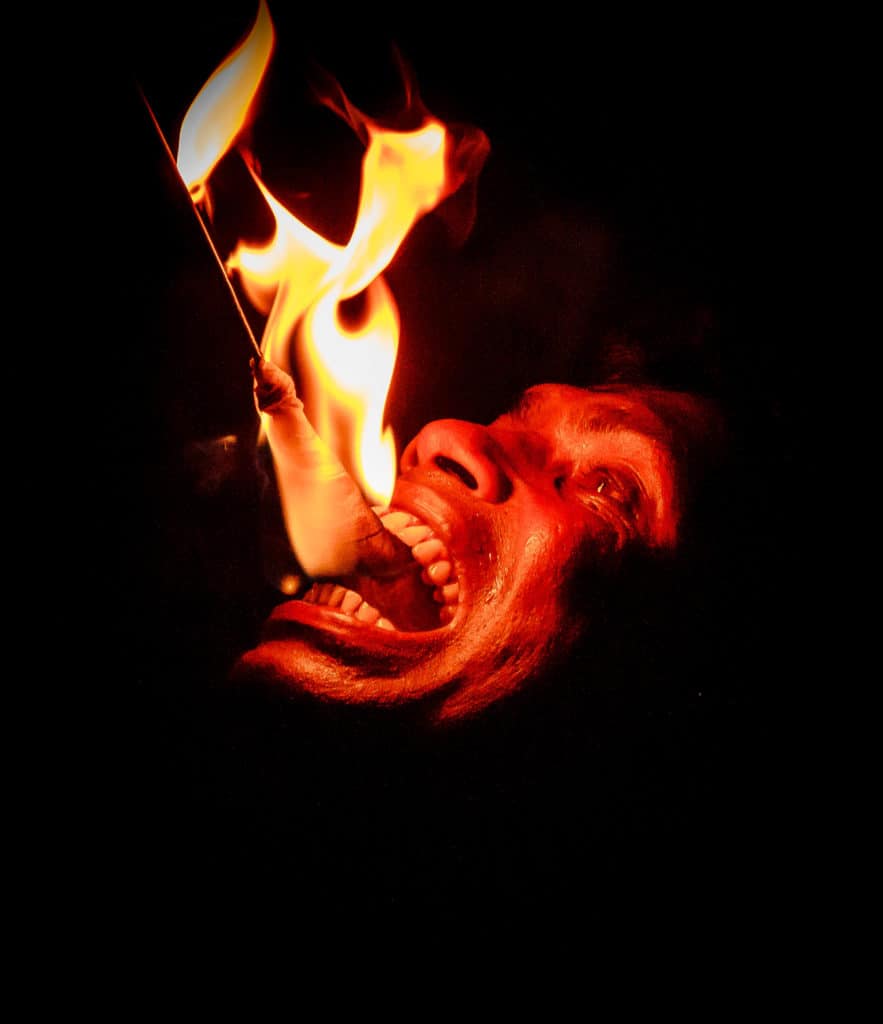 Michael’s picture of a fire eater is incredibly dramatic. Taken whilst on holiday in Sri Lanka, I feel it captures this more unusual side of the country’s culture. 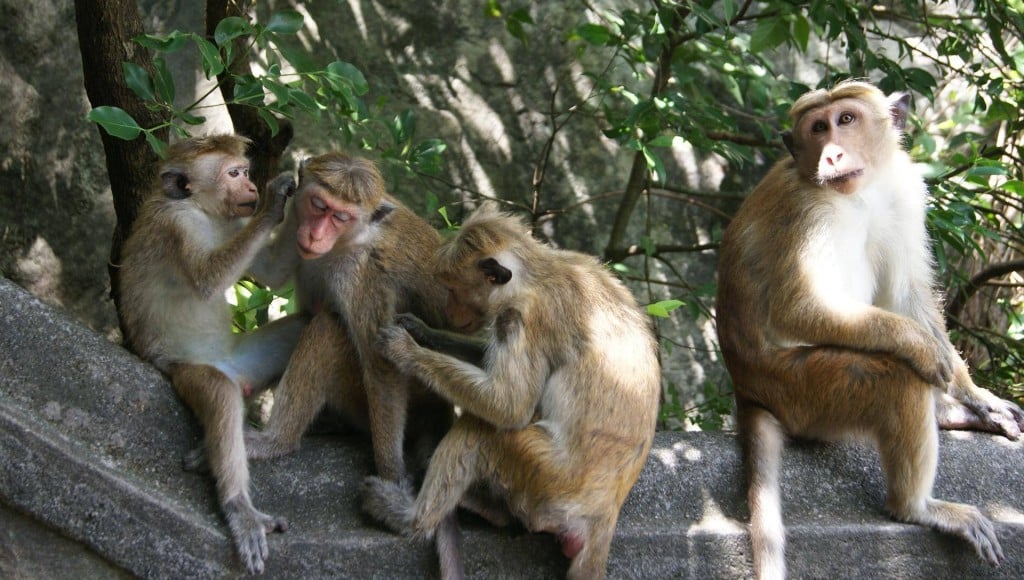 I rather love this photo taken by Joaquim whilst on holiday to Sri Lanka. If the monkeys were replaced by humans it would look like an 18th century family portrait. Wonderful characters captured. 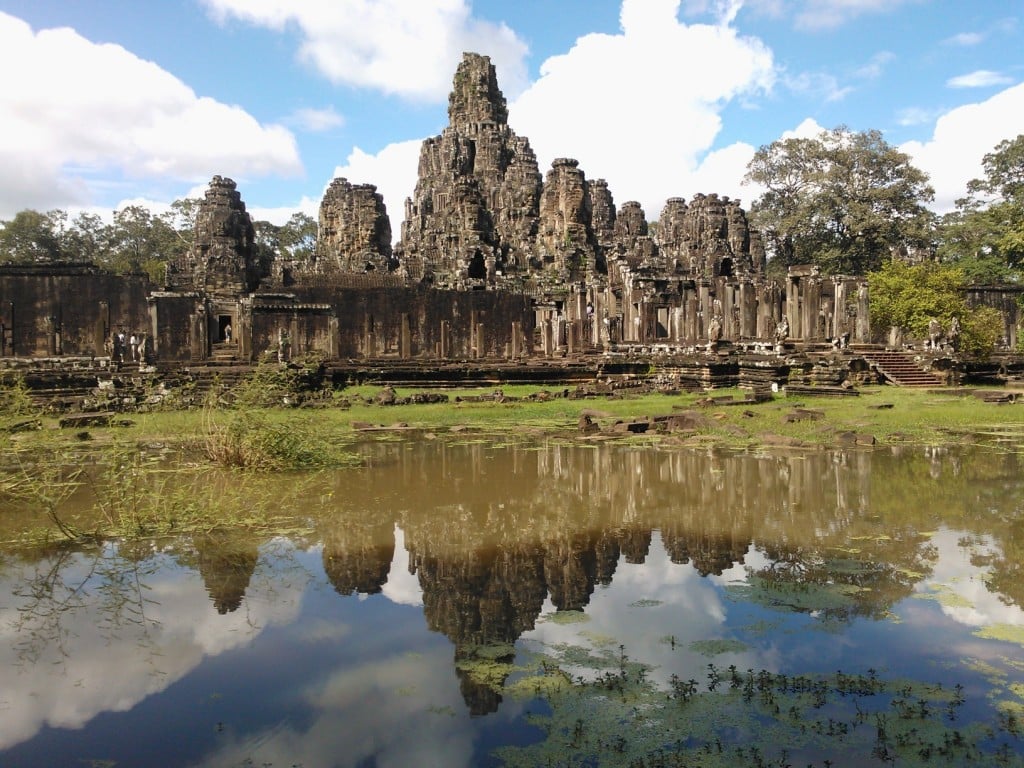 Jason’s photo of Angkor whilst on holiday to Cambodia with ETG is beautifully composed. The still reflection captures the magnificence of the scene.

There is still time left to submit your best holiday pictures for the 2015 ETG photography competition. The closing date is 31st Decemember 2015 and all entries will be judges by the renowned photographer Tom Parker.

For a chance to win, just email your pictures to:

Instagram users, simply upload your photo and add the hashtag #etgholiday whilst tagging @experiencetravelgroup to submit your entry.

We look forward to seeing all your shots!