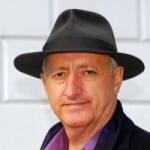 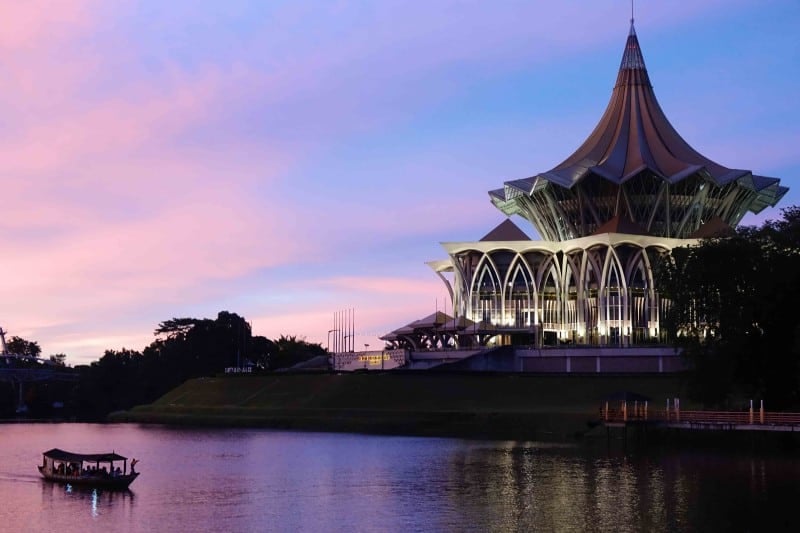 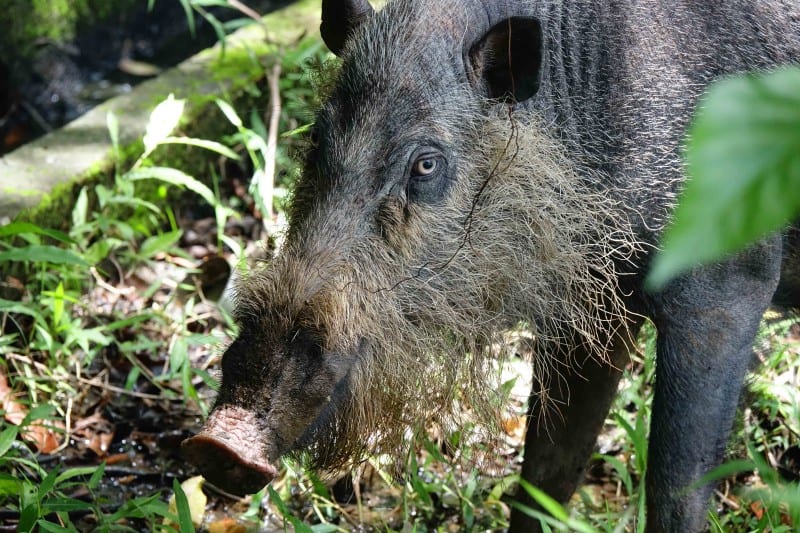 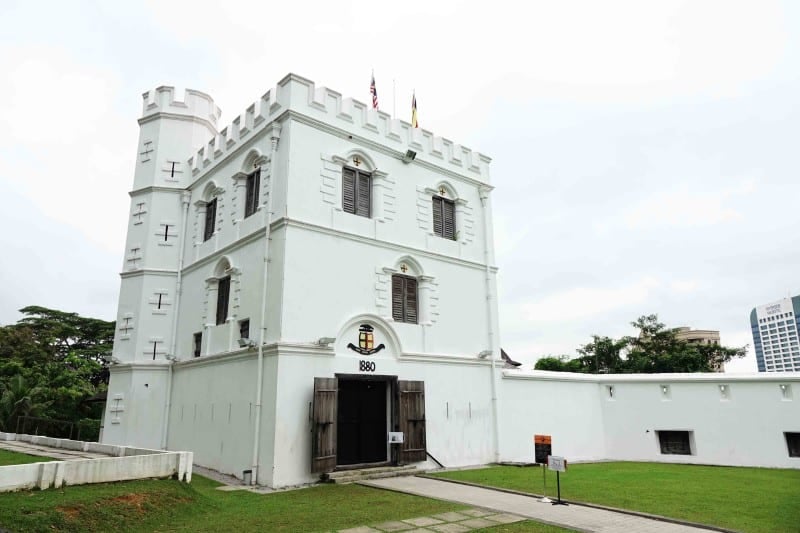 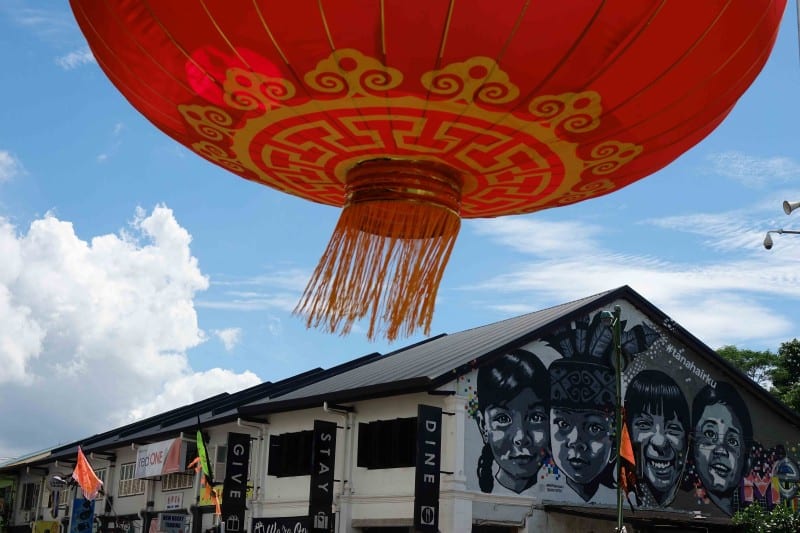 Which is the best rainforest in Borneo?

Where is the best place to see orangutans...

Is it safe to travel to Malaysian Borneo...