Sheena travelled to the Jaipur Literature Festival this year and had an incredible experience listening to the world’s most respected writers and artists during the week-long celebration. Here she shares the highlights of her literary adventure. 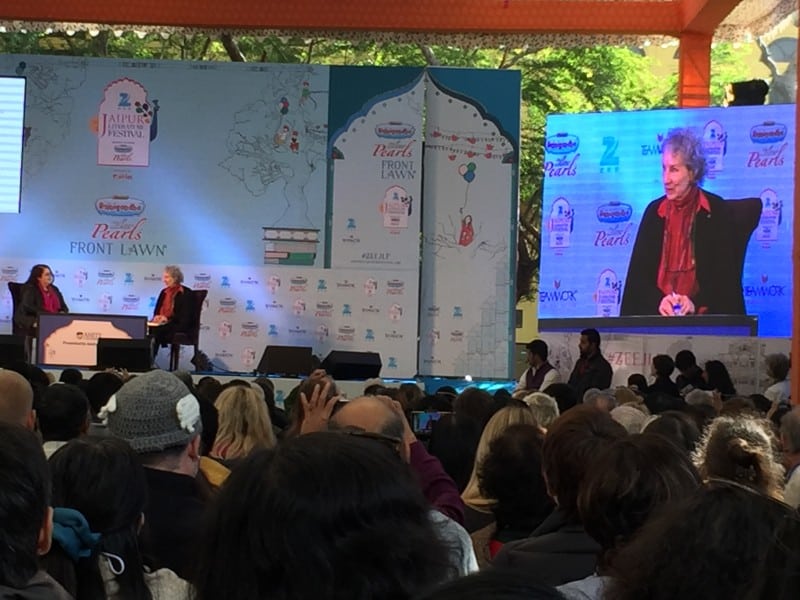 My view of Margaret Atwood at the Jaipur Literature Festival

We travel because we are curious. We have a hunger for experiences that are out of the ordinary, different from what we are used to and perhaps to challenge ourselves in some way. In order to satiate this desire or perhaps excite us for what is to come, we often turn to the literary world. Whether fiction or non-fiction, novels have the power to impart a real sense of atmosphere and attachment to a culture. With this in mind, what better idea than to unite both an ardour for travelling and the writings which indulge it at the annual Jaipur Literary Festival.

In January each year, Rajasthan’s capital city becomes home to the world’s largest free Literary Festival. Attracting over 300,000 readers of all ages and backgrounds, people gather from all across the world. Jaipur, ‘The Pink City’ is already an alluring destination with its extraordinary array of pink tinted buildings. A lavish, flamboyant city with an enthralling history. A city that never sleeps, its chaotic streets always humming with life. 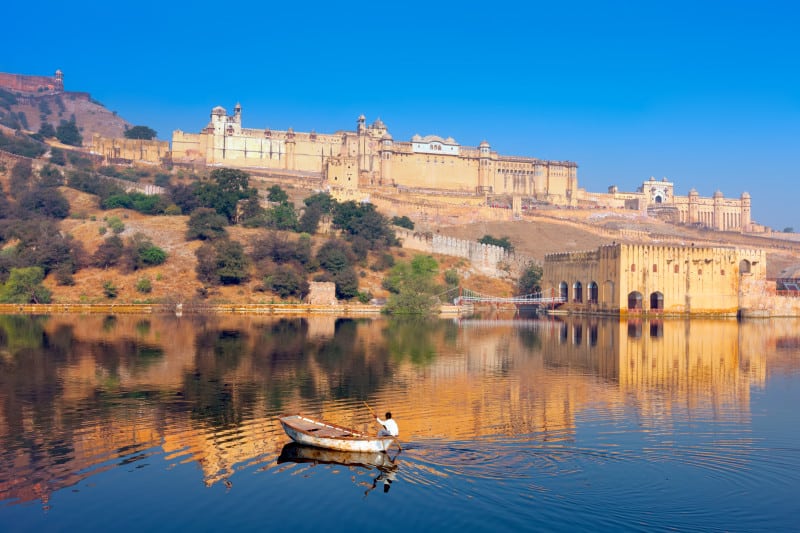 This lively spirit is never more apparent than during the Festival, a five day extravaganza of readings, debates and discussion with some of the most regarded literary figures of our time. Held in the stunning Diggi Palace, the Festival creates a platform for intellectual minds from around the world to come together and discuss globally vital issues such as migration, privacy and navigating change.  It is especially important to acknowledge the hugely positive and empowering social impact a festival such as this has on the country where equality and freedom of expression “remain the privilege of a few”. 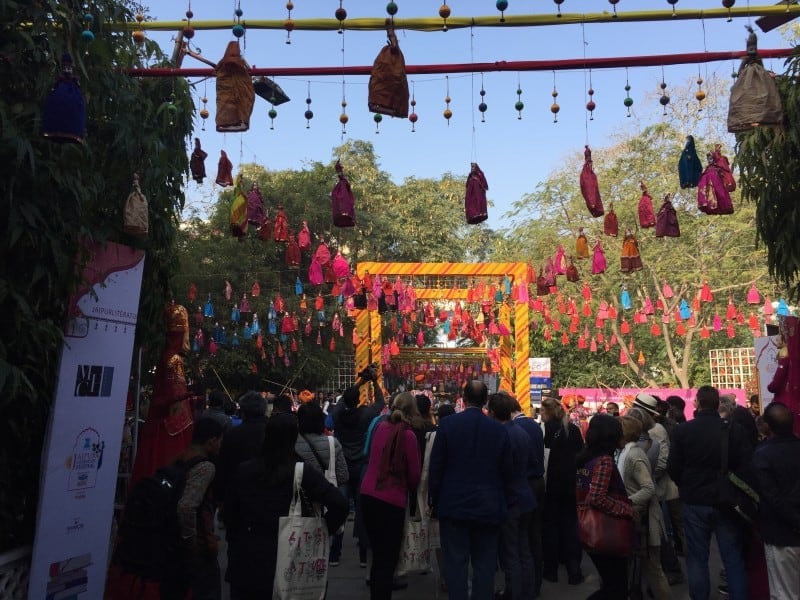 Keenly awaiting the release of this years programme, we can look back on the success of previous ones with headline guests including Canadian poet and novelist Margaret Atwood, Indian author Ruskin Bond, American photojournalist Steve McCurry, Harvard historian Niall Ferguson, and English comedian, actor, and writer Stephen Fry.

Interested in joining our small group tour to the Jaipur Literature Festival for 2017? Have a look at the itinerary here or request a call back from our group tour expert Zoe.