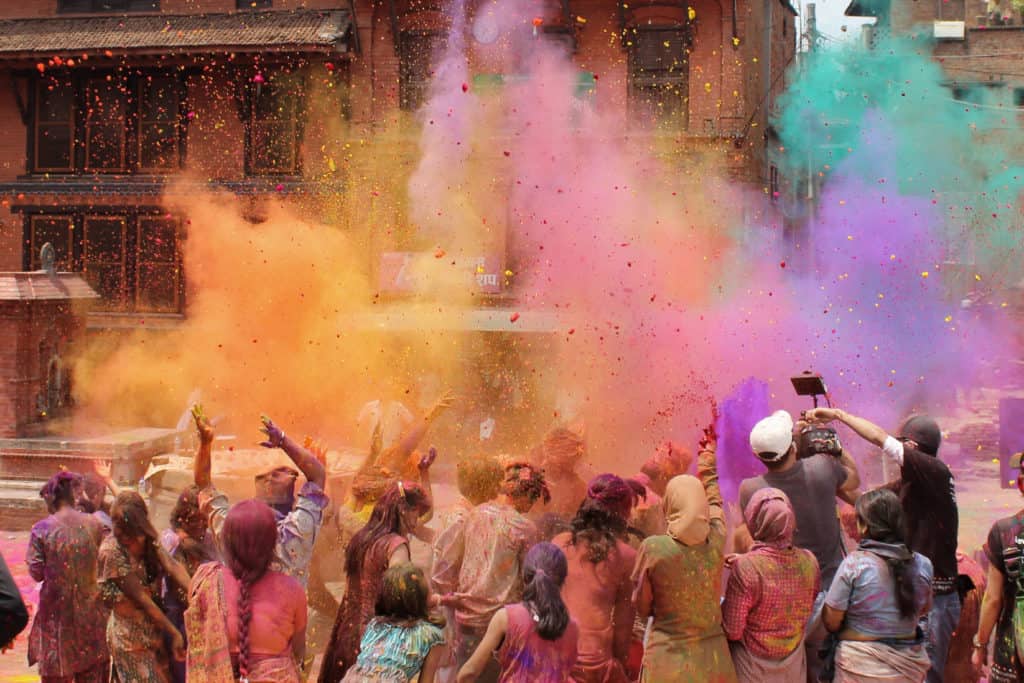 It is best known for the powder that revellers throw on each other, leaving festival goers coated in colour by the end of the day. But this is just one part of Holi, which is split into two events: Holika Dahan and Rangwali Holi. 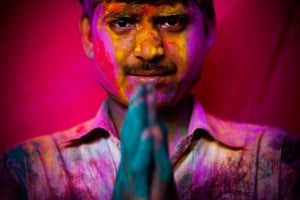 How can I get the powder off my skin?

Finally, hear from one of our travellers on their experience of Holi in the pink city of Jaipur.