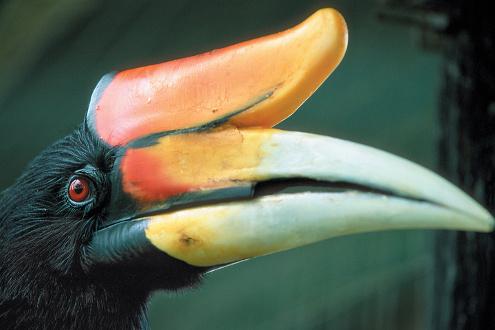 Tabin is known as a birdwatching haven due to its large diversity in bird species and endemic species. As this is a low lying rainforest the natural light is much better than in a high density rainforest. Both spotting and photographing the birds is much easier.

Expert guides will accompany you so this is certainly a great excursion for birdwatching enthusiasts.

Map centered on Tabin Wildlife Birdwatching. Zoom out to view other hotels (H) and experiences (E) in the area.