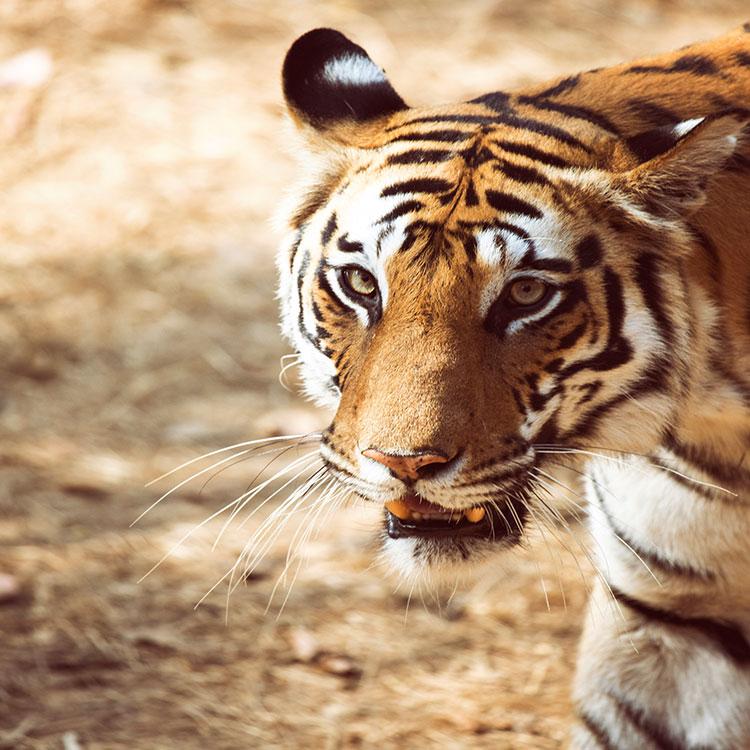 Raging rivers, verdant jungles, coastal stretches, lively cities and ancient ruins: Karnataka is picking up the pace on its way to become one of the most vibrant destinations in India. The south-western Indian state is bordered by Goa to the north and Kerala to the south, facing the Arabian Sea on its western side. The capital city, Bangalore, is large and cosmopolitan, an ever-expanding IT hub dotted with parks, tranquil lakes, temples, and monuments. Bangalore is, however less of a tourist highlight and more of an insight into India in the 21st century.

Close to the capital, Mysore (Mysuru) revives the splendour and glamour of the Wodeyar Dynasty. The must-see in this ancient city is of course the magnificent UNESCO World Heritage Mysore Palace, a grand and glorious tribute to Indo-Saracenic architecture. The towering spires overlook vast gardens, and the spacious halls (Mantaps) are filled with vibrant paintings. The palace is particularly striking in October and November, when it is bathed in golden light during the Dussehra festival.

Bijapur (not to be confused with Bijaipur in Rajasthan) is a wonderland for any history buff with its ancient palaces, mausoleums, palaces, and other monuments inspired by Islamic characterful Shaivik architectural styles. The World Heritage-listed temple complex at Pattadakal is close to Bijaipur. Hampi, in Karnataka’s north, is home to a breathtaking collection of ruins, the highlight of which is the towering Virupaksha Temple.

Coconut palms and narrow alleyways make Mangalore a quaint and relaxing beachside venue in Karnataka. Gokarna’s laid back style and thatched bamboo bungalow accommodation attract a chilled out crowd, and the neighbouring pilgrim town is a colourful treat during festival times. Other popular coastal honeymoon destinations include Udupi, Madikeri, and Karwar.

Adventurers and outdoor enthusiasts are well catered-for in Karnataka: choose from tiger spotting in Bandipur National Park, getting up close and personal with the wildlife in Nagarhole National Park, river rafting in Dandeli, traversing the rainforests in Agumbe, or scuba diving in Murudeshwar.