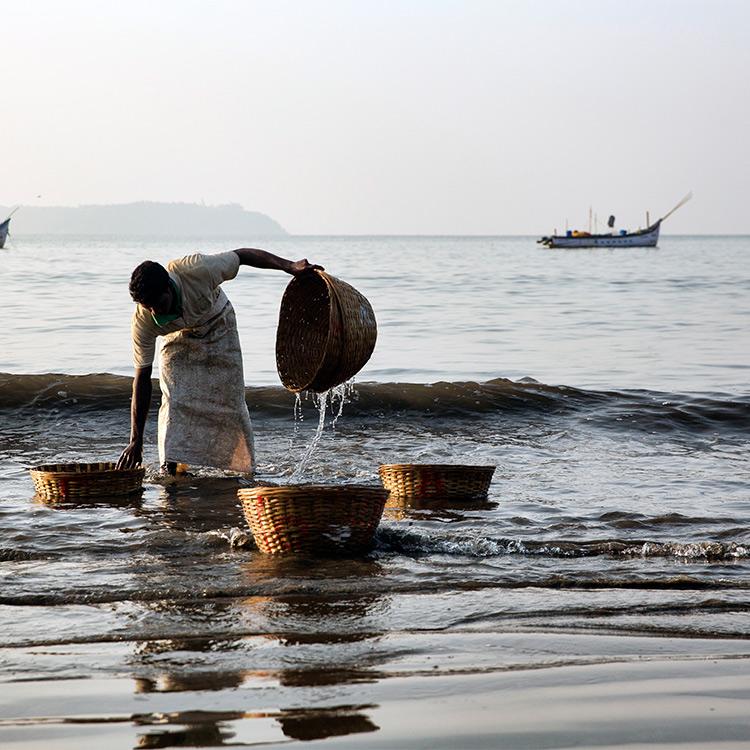 Perched between the northern Malabar Coast and the banks of the rivers Eranjoli and Dharmadam, Thalassery (formerly Telicherry) has a history as a thriving commercial town. It was affectionately nicknamed “the Paris of Malabar” by visiting Europeans in the late 19th century, when it was used as a French military base. Today, Thalassery is Kerala’s first and only “heritage town”, recognised for its rich and complex history and diverse cultural influences. It is also known as the city of “circus, cake, and cricket”.

Indians first began to play cricket in Thalassery, a pastime that quickly became a national treasure. The city also developed a reputation for fine circus performers; in fact, India’s most highly-respected circus academy began in Thalassery, and the city’s finest performers and coaches are sought-after. The association with cake comes from India’s first Christmas cake, baked by Mambally Bapu to accommodate British tastes more than 130 years ago.

Thalassery is known throughout India as the home place of the energetic Theyyam dances, a ritual form of worship with ancient, perhaps even neolithic, roots (pictured above). If you visit the area between November and March you'll stand a good chance of catching one of these incredible dances at a temple - visitors are welcomed although the performances are irregular and cannot be guaranteed.

Just four kilometres from the city centre, tiny Dharmadan Island is a highlight, covered in swaying coconut palms and bordered by rivers and seas. You’ll need permission to enter this private premises. Thalassery is dotted with British style churches, mosques, and temples. The old pier leading to the Arabian sea is the perfect place for a seaside stroll, and the 18th century British-influenced Thalassery Fort is also worth a visit. If you have a car, you can drive along a four-kilometre stretch of beach at Muzhappilangad.