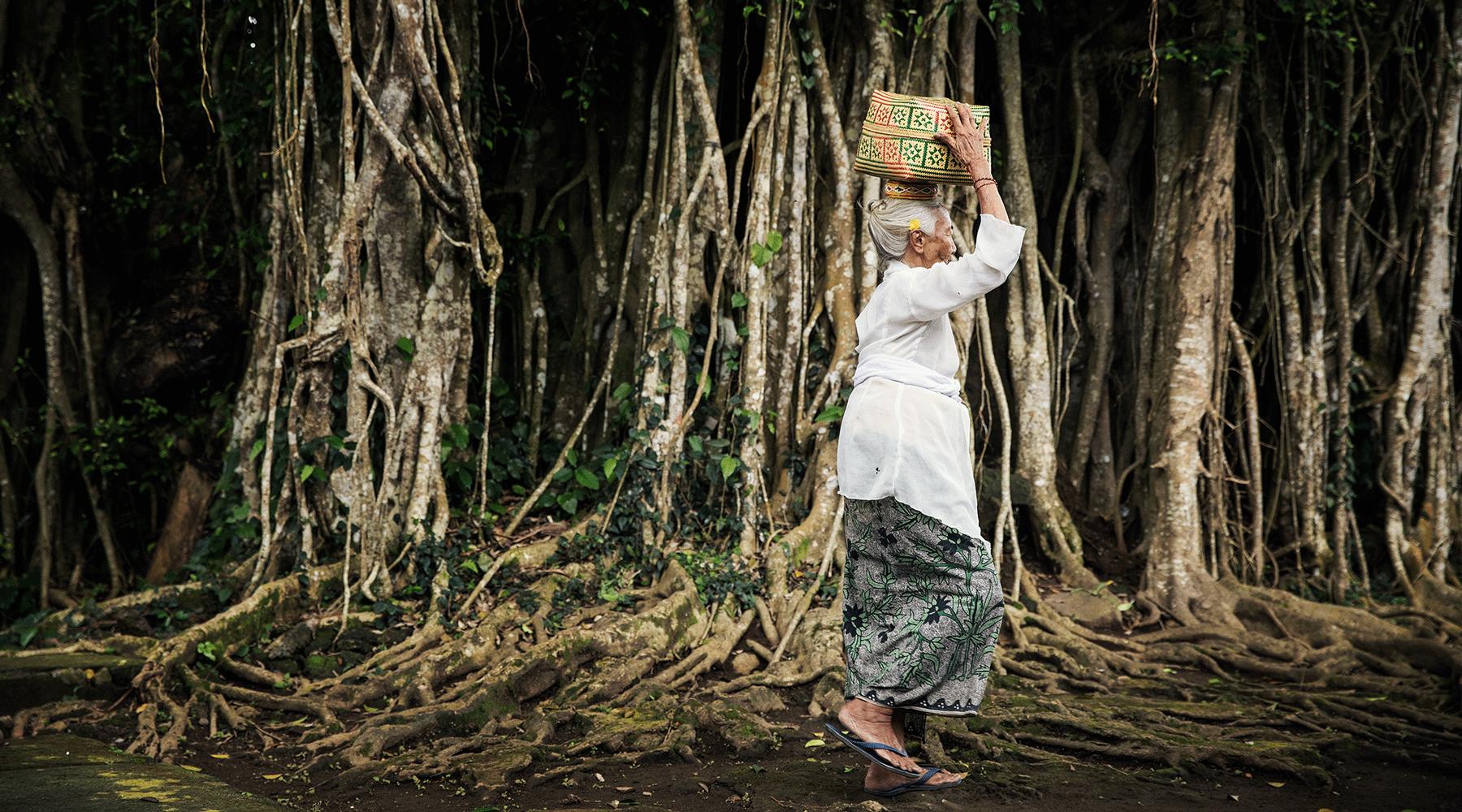 From the beginning, it was all a bit of a happy accident. Old school friends Sam Clark and Tom Armstrong were both working within the travel industry, Sam for a regular travel company in London and Tom as a tour guide in Asia. One night when Tom was back in the UK, they got chatting in a pub and realised they were both a little disenchanted by their industry. They felt the traditional packages on offer were lacklustre, and missed the magical element of discovery they had experienced on their travels. An idea began to brew.

In 2004, Sam and Tom quit their jobs and moved to Sri Lanka. There they began to lay the foundations for a travel business, exploring parts of the island that most UK tour operators scarcely knew existed. The problem, they realised, was that traditional tours rushed people around the main sights, with no space for discovery, serendipity, or connection.

In 2006 they launched in the UK and recruited a third partner, Melissa, who shared their belief that travel was more than clicking together cookie-cutter packages, and had the industry knowledge to make connections throughout Southeast Asia. Their budding community began to flourish.

It soon became clear that this community was what set them apart. Everyone who came on board with what was now, officially, Experience Travel Group, believed that there was a better way to travel. The three founders met in-country partners, small hotels, brilliant guides and everyone in between who were passionate about creating experiences that revealed the fabric of the destination. Together, they could create experiences that benefitted local communities and respected local customs, while making sure clients had a damn good holiday.

Today we work in diverse destinations across Asia, but the guiding principle in each place is the same. We are not ‘anywherehot.com’. We are for curious travellers who want to get beneath the surface of a destination. We strive for travel that is meaningful, whatever that means, for everyone.

And these days, rather than stumbling across happy accidents, we seek them out. We want to facilitate genuine interactions, not prescribe every moment of your holiday. Because we know that, often, it’s the moments you can’t plan that turn into memories. Sometimes, they’re the moments that shape life altogether.