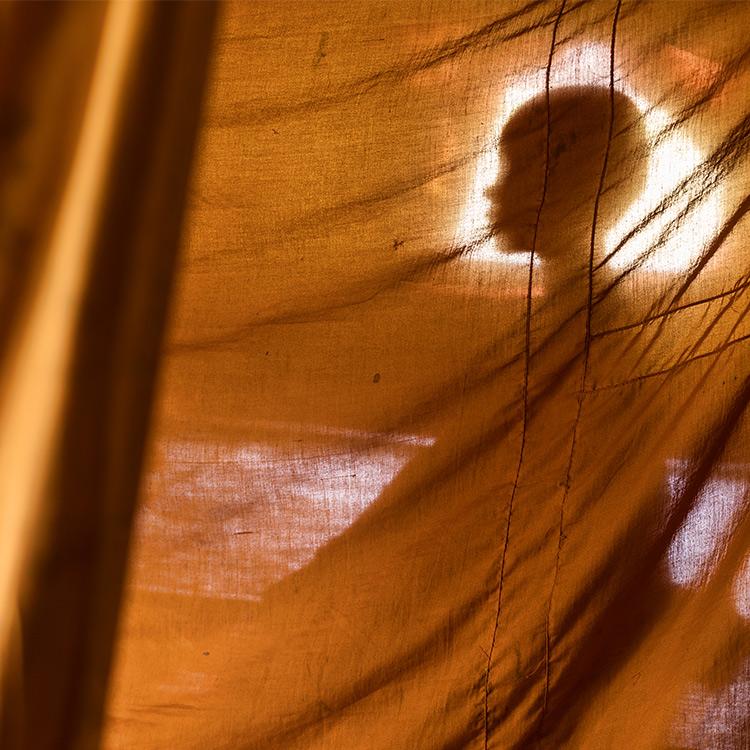 Set in the mountainous far north of Thailand, the small town of Chiang Rai has a relaxed atmosphere, exciting nightlife, delicious local food and plenty of temples to admire. Not far from its more well-known neighbour, Chiang Rai doesn’t see as many visitors, making it all the more appealing.

You won’t be short on temples to visit during your stay. Some have significant historical importance to Thailand, such as Wat Phra Kaew and the beautiful Wat Rong Suea Ten (the Blue Temple). Chiang Rai is probably best known though, for its gleaming white temple, Wat Rong Khun, with an imposing facade and fascinating works of art. Completely covered in white and adorned with mirrored tiles, it glistens in the sunshine and stands out as a unique and quirky temple that is well worth a visit in person. It’s also a spectacular spot to watch the sun slink away into the horizon.

The city is also known for its lively Night Bazaar, with free cultural performances, as well as dance shows taking place along the Saturday Night Walking Street. Locals flock here to sell their traditional craftwork and food, so it’s a great place to get out and sample some street food.

Chiang Rai provides the perfect base to plan days out further afield in the province. The mountain park Phucheefah or the Gate of Siam sits on the border with Laos and provides another mountain top view across the mighty Mekong River.

Positioned at the confluence of the Mekong and Ruak Rivers, the mountainous Golden Triangle (known as Sop Ruak by locals) is the meeting point between Laos, Myanmar and Thailand. The area became well-known worldwide back in the 1920s as one of the world’s largest sources of opium. While opium production is long gone, this scenic area is now popular amongst tourists. Most visitors make their way along the Thai riverside, where bizarre attractions have been created to make up for the lack of traditional tourist sites in the area. However, only a few kilometres away, you can visit the Hall of Opium Golden Triangle Park. One of the best museums in Thailand, it aims to dispel the myths surrounding the opium trade that has historically played such a big part in this region.

The Anantara Golden Triangle Resort is an excellent hotel option in the area and sits in a glorious spot above a ridge overlooking the borders of Myanmar and Laos. If it’s luxury you’re seeking, you cannot go past the Four Seasons Tented Camp with its indulgent accommodation, exotic activities and breathtaking location. Speak to our Thailand experts to find the best options for your stay in Chiang Rai and the Golden Triangle.