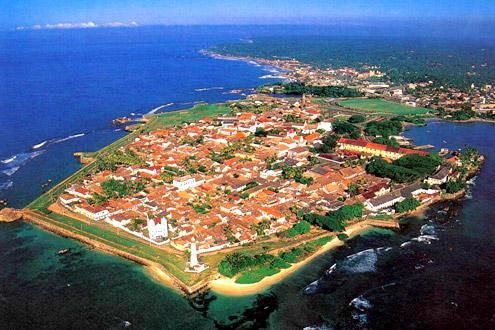 The immaculately preserved Dutch Fort in Galle is one of Sri Lankas most iconic images and is said to be the best-preserved fortified city in Asia. Standing tall and proud, the stone walls, narrow lanes and imposing buildings are a constant reminded of the countrys rich and varied history.

The fort was initially built by the Portuguese as early as 1588, then re-built and developed by the Dutch from 1649 onwards. Walking around the myriad of streets today is a real treat. Most of the buildings of the fort mask the wonders that are to be found inside them; cavernous structures with grand rooms. A combination of historical & architectural significance had led Galle fort to be declared a world heritage site.

Modern day Galle fort is a real melting pot of cultures and religions, with churches, mosques and temples all to be found. Among the forts main attractions are the ramparts, the lighthouse and many historical government buildings which one stumbles across while exploring. The fort is a very welcoming place, and its easy to see why many have fallen under its spell.

The fort is also home to many excellent cafes, hotels, shops and restaurants. Its a great place to stop for a wander and a meal. Theres no need for a formal guide here. Its better just to have the key monuments pointed out and then explore on your own. 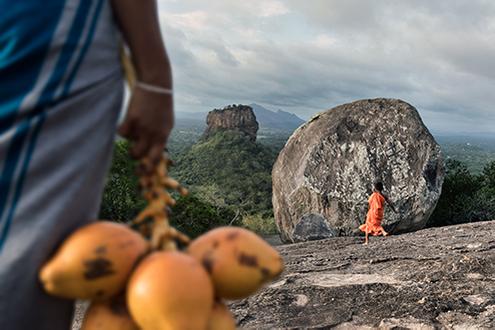 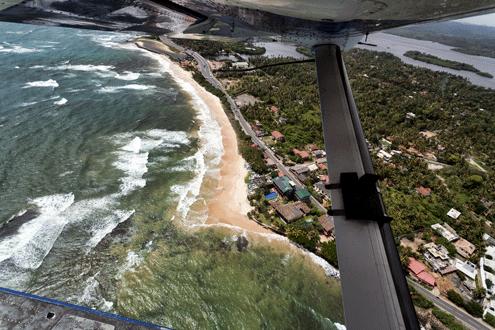 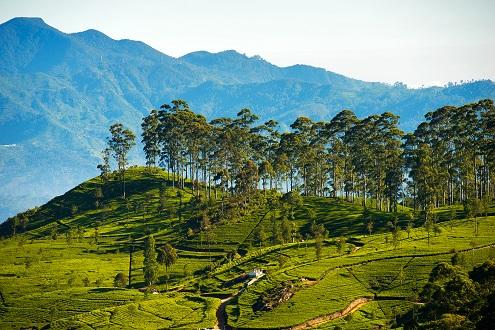 Map centered on Galle Fort. Zoom out to view other hotels (H) and experiences (E) in the area.