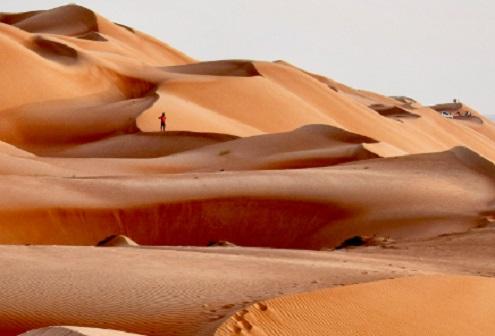 While in Dhofar, a must-see is the spectacular Rub Al Khali desert or ‘Empty Quarter’, the region’s most remarkable sight and the world’s largest expanse of uninterrupted desert.

Visit the fascinating World Heritage Site known as the Lost City of Ubar, a legendary ancient kingdom that was swallowed whole by the desert sands. It was gone without a trace, earning the name ‘Atlantis of the Sands’, before being spotted by satellites and excavated in 1992. Your guide will explain its history before making your way to the Empty Quarter. Take in the incredible views of the dunes and stop for some lunch before returning to Salalah. Along the way, visit Wadi Dawka, otherwise known was the frankincense Wadi, home to the region’s largest collection of frankincense trees. It’s the perfect spot to learn a little more about its use in both the past and modern worlds. 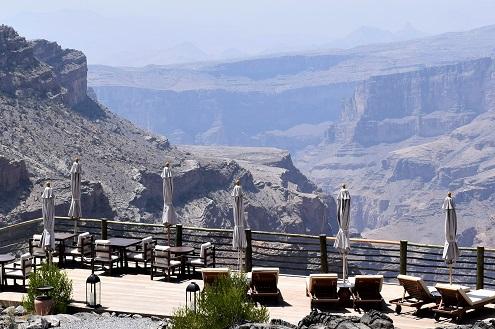 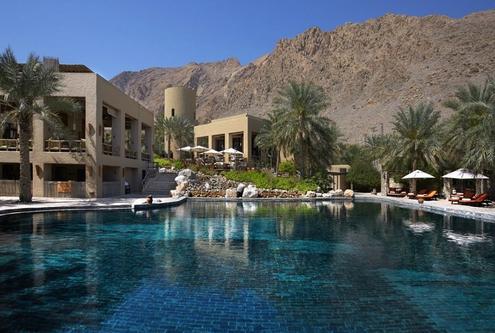 Explore Oman whilst staying in the finest hotels. Here you'll find luxury and adventure in abundance.

Map centered on A Day in The Empty Quarter. Zoom out to view other hotels (H) and experiences (E) in the area.