Whether you are looking for an inspirational read before you travel or the perfect book to take on holiday, we can help.

In 'ETG Bookclub' you'll find a collection of our favourite books about Asia, with contributions from the team and some of our clients.  Simply click on a country below to view our recommendations for your particular destination or dive into 'Miscellaneous' for great writing on travel more generally. Children will find recommendations especially for them in 'Younger Readers.'   We'd love to develop these lists further so please do let us know if you make any great reading discoveries of your own! 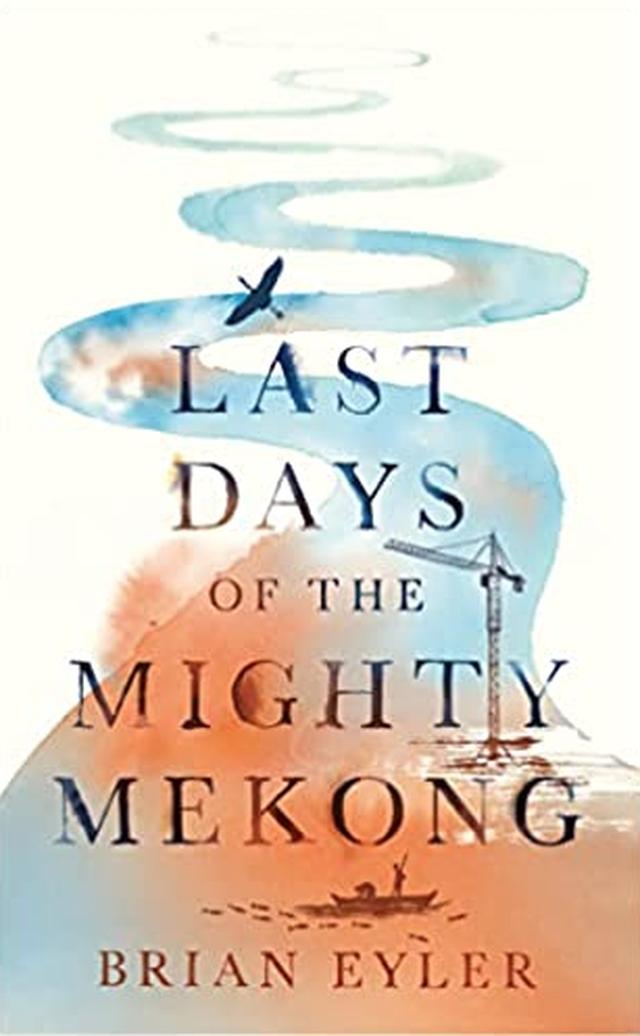 Book of the Month

Last Days of the Mighty Mekong

Celebrated for its natural beauty and its abundance of wildlife, the Mekong river runs thousands of miles through China, Myanmar, Laos, Thailand, Cambodia, and Vietnam. Its basin is home to more than 70 million people and has for centuries been one of the world's richest agricultural areas and a biodynamic wonder. Today, however, it is undergoing profound changes. Development policies, led by a rising China in particular, aim to interconnect the region and urbanize the inhabitants. And a series of dams will harness the river's energy, while also stymieing its natural cycles and cutting off food supplies for swathes of the population.

In Last Days of the Mighty Mekong , Brian Eyler travels from the river's headwaters in China to its delta in southern Vietnam to explore its modern evolution. Along the way he meets the region's diverse peoples, from villagers to community leaders, politicians to policymakers. Through conversations with them he reveals the urgent struggle to save the Mekong and its unique ecosystem.

ETG's Founder & Director has just finished Eyler's brilliant book and can't recommend it highly enough for a fascinating insight into the changing Mekong and the people whose lives are shaped by it. Despite the title, there is some positivity for the future of the Mekong and some great examples of how tourism can be a force for good.

Watch a recording of the book launch here. 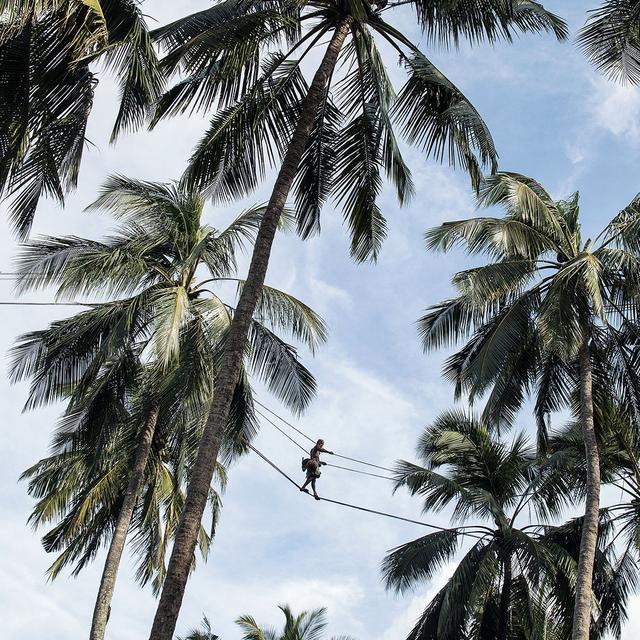 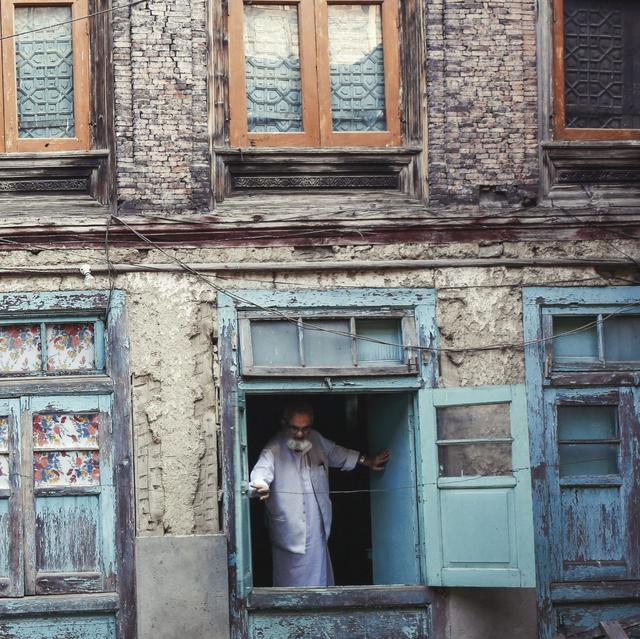 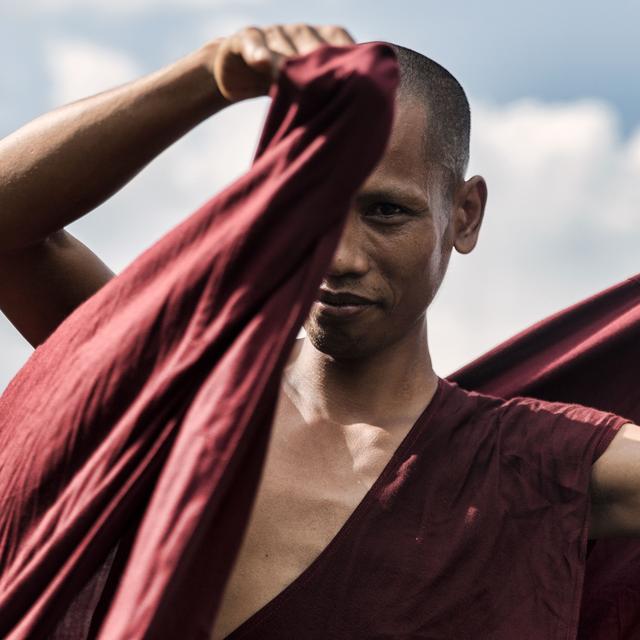 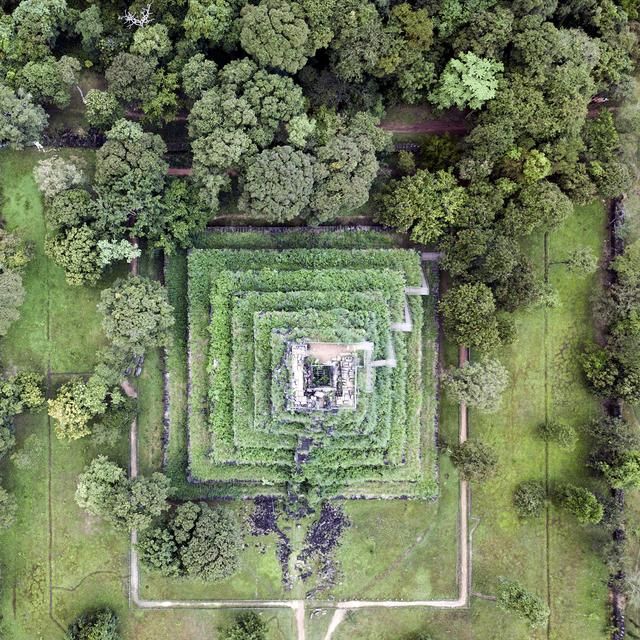 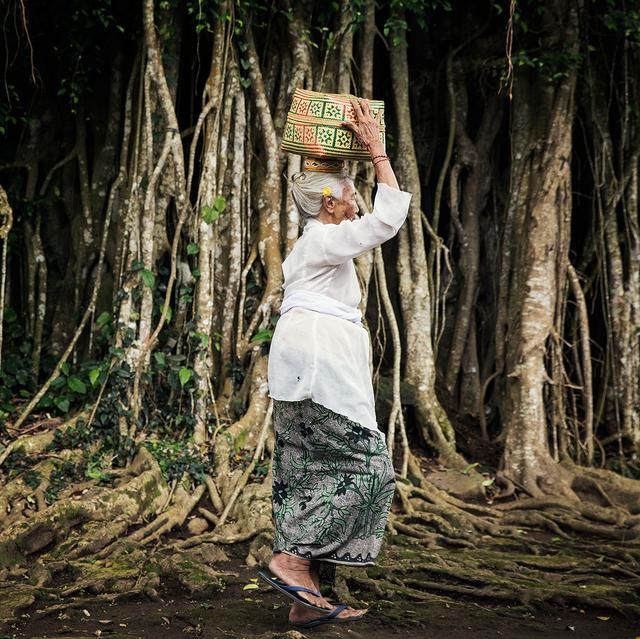 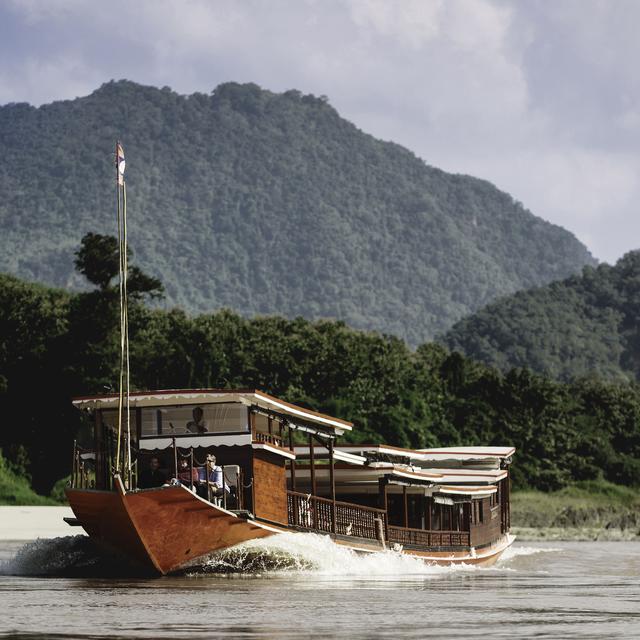 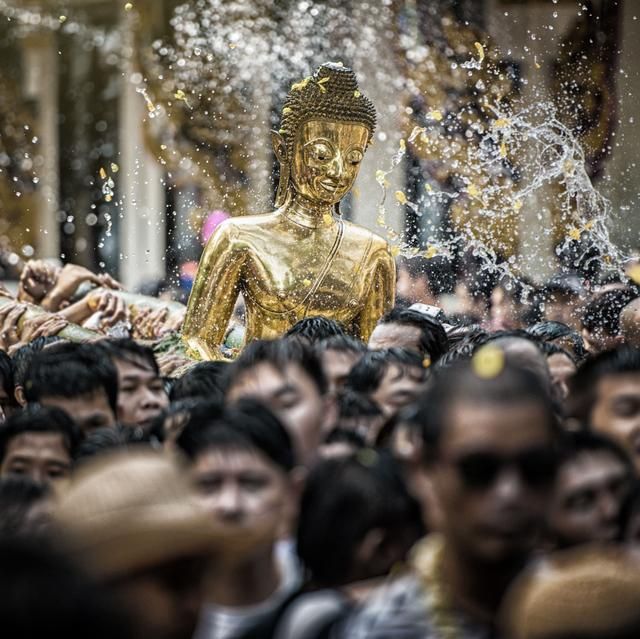 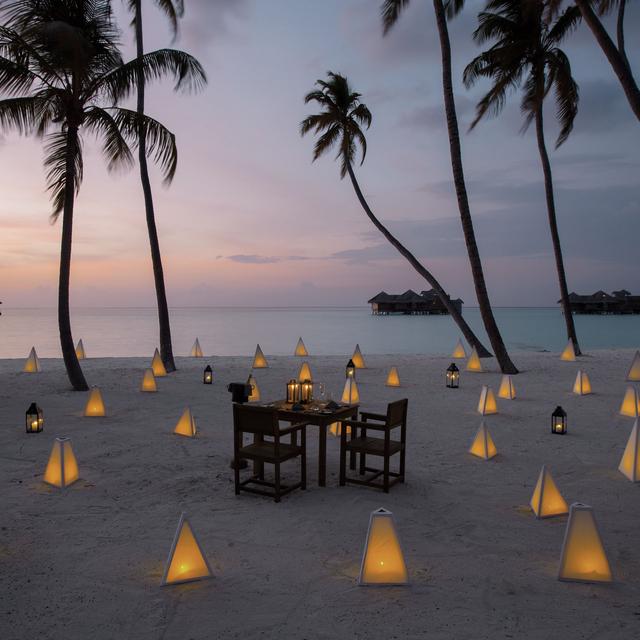 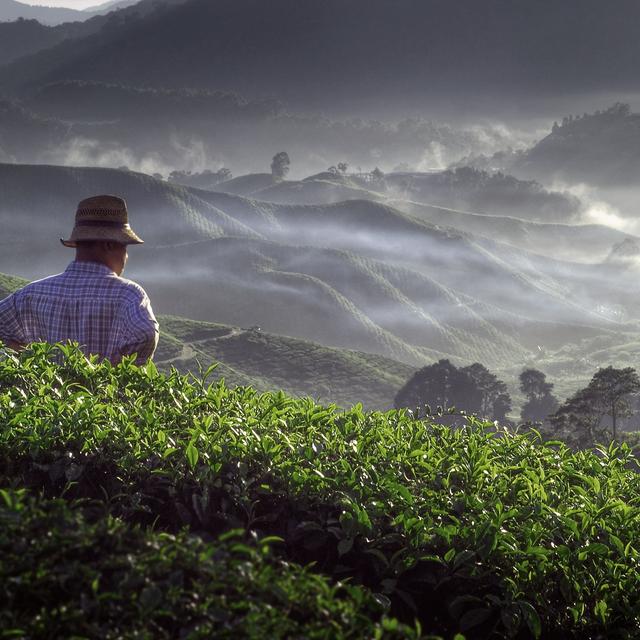 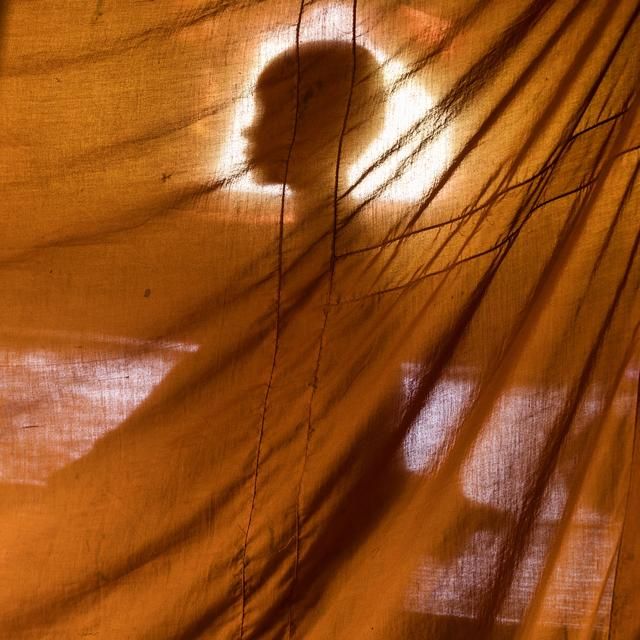 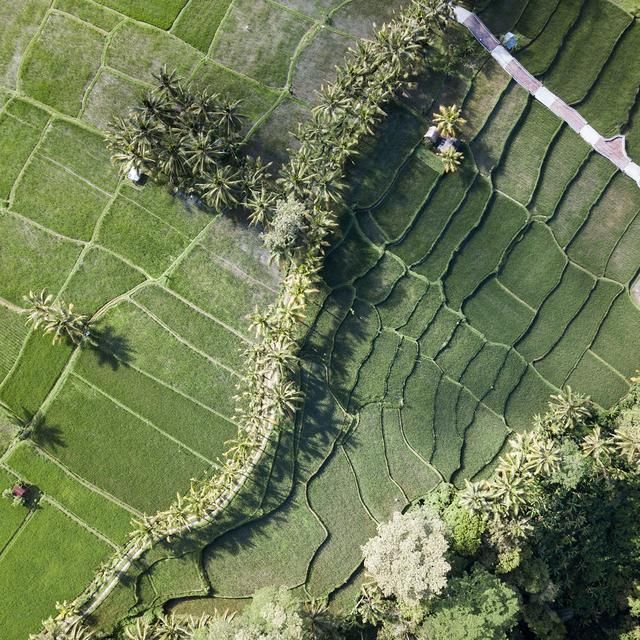 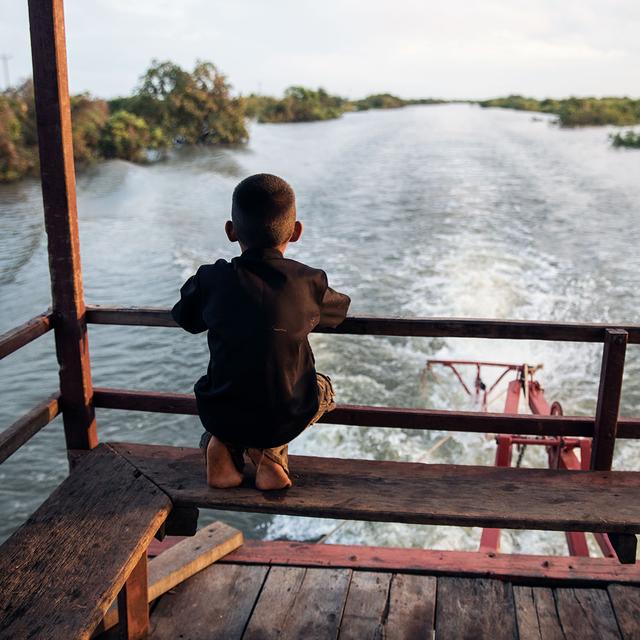 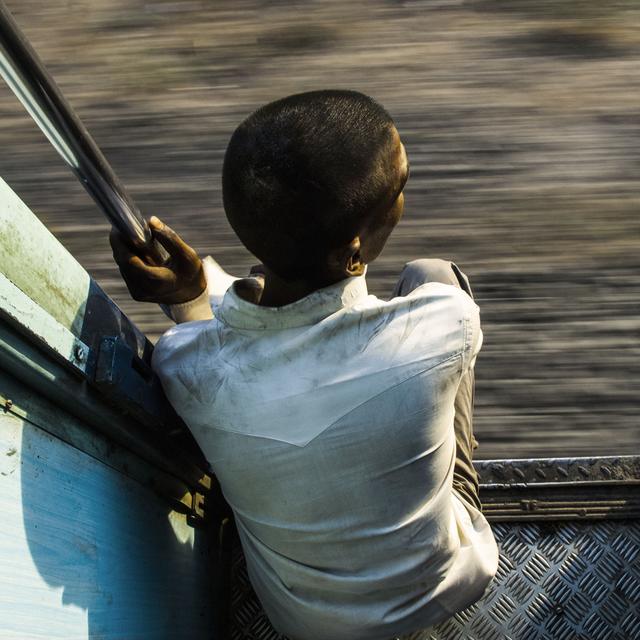 In addition to the books featured here, we can really recommend independent publishing house Eland for its beautiful catalogue of travel writing classics. There's some great reading to be had here about all of the countries we specialise in.  Click here to be directed to Eland's website and online bookstore.