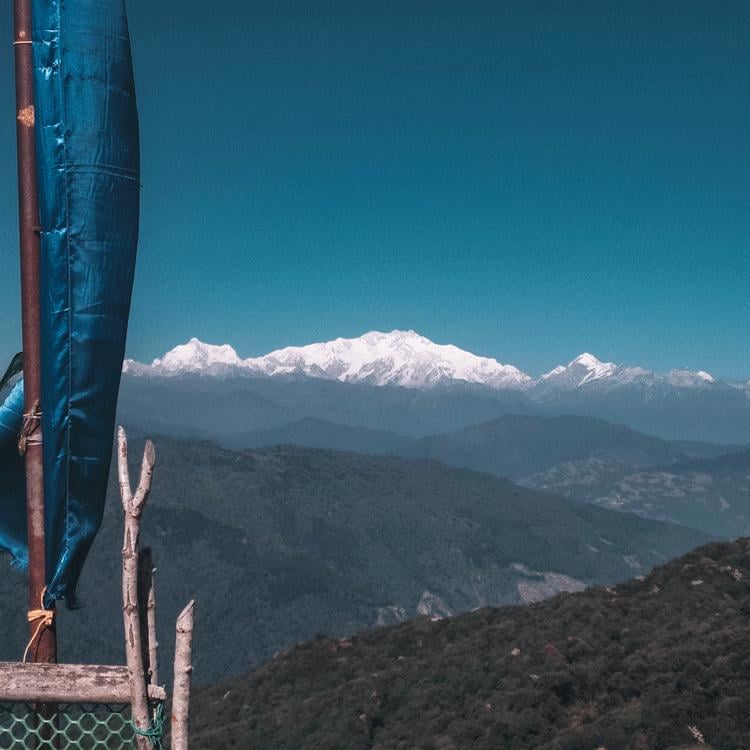 If you’d like to talk to James about incorporating some of his adventures into your own, contact him on 020 3582 4070 today or email [email protected] 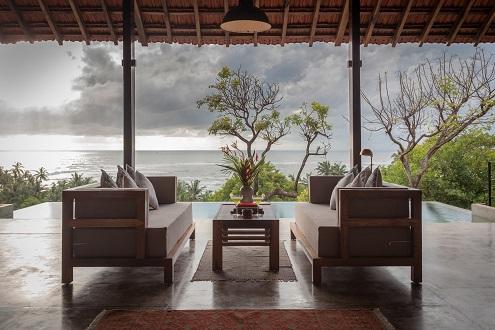 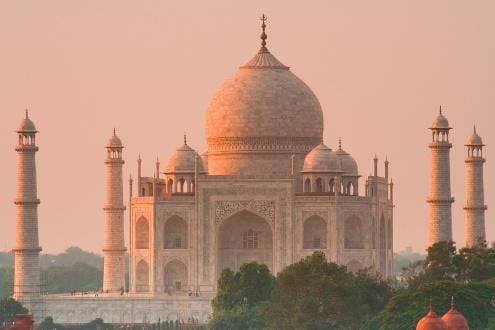 Explore all three Taj Mahals in Agra, finishing with the most iconic of all for sunset