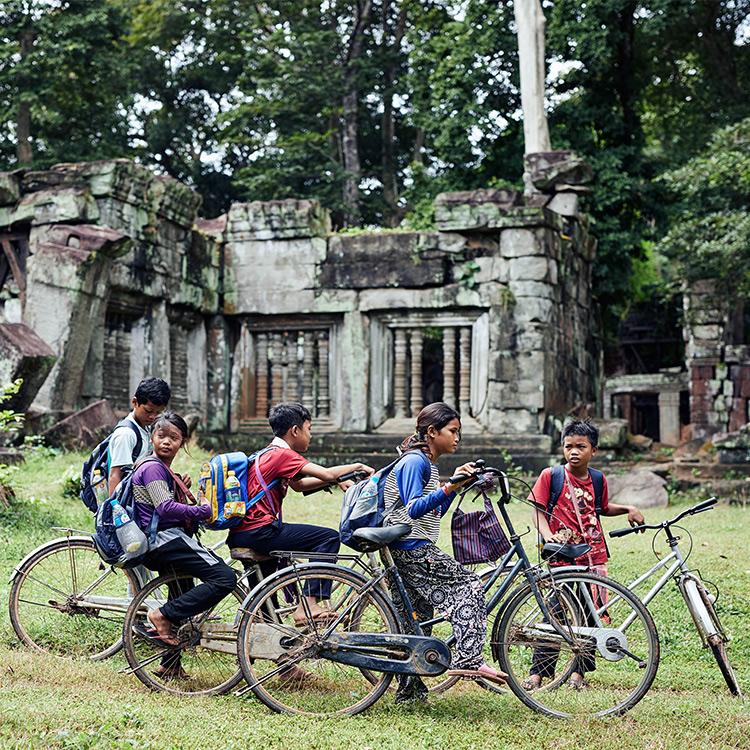 While Siem Reap's Angkor temples are spectacular and well worth a visit to the city alone, it is worth dedicating some time to explore the more remote temples in the region. A visit to the city needn’t mean jostling for a prime position with hundreds of other tourists. The remote Khmer temples see far fewer visitors in comparison to the ancient Angkorian wonders like Angkor Wat, Ta Prohm and Bayon, to name a few.

One of the most remote temples, the jungle-shrouded Koh Ker was once the capital of the Khmer Empire in the 10th century. The area encompasses 42 structures and at the peak of its main seven-tiered sandstone monument, Prasat Krahom, you can enjoy panoramic views out to the forest below. The mysterious, labyrinth-like Beng Melea sits northeast of Siem Reap and is on the same size and scale as Angkor Wat. While nature has been left to encroach much of the crumbling ruins, it still manages to maintain its former grandeur and beauty. It almost feels as though you’re discovering the temple for the first time if you get there early enough!

The Roluos Group comprises several temples, Bakong, Preah Ko and Lolei, which are some of the earliest constructed by the Khmer people in the 9th century. These pre-Angkorian structures, all of which are distinctly different, give an insight into the construction methods and materials that were used before the construction of Angkor Wat.

Banteay Srei, dedicated to the Hindu god Shiva, is famous for the beautiful pink hue of its sandstone and its intricate carvings. Many argue that these are some of the finest in the world and while the temple itself is one of the smaller Angkor structures, the detail makes it especially unique and memorable.

Lying along the southwestern slopes of the Kulen Hills, the temple of Kbal Spean sits along a 150 metre stretch of the Stung Kbal Spean River. This remarkable site is surrounded by thick jungle and includes stone carvings that decorate the banks and river bed itself. Kbal Spean was constructed during the 11th and 12th centuries and a stroll along the river's edge unearths an astonishing collection of gods, lingas and scenes from Hindu mythology.

There are plenty more temples to explore in and around Siem Reap, as well as other areas of Cambodia. However, these are just some of our favourites. Experience Travel Group can incorporate visits to these fascinating temples on your next tailor-made holiday. 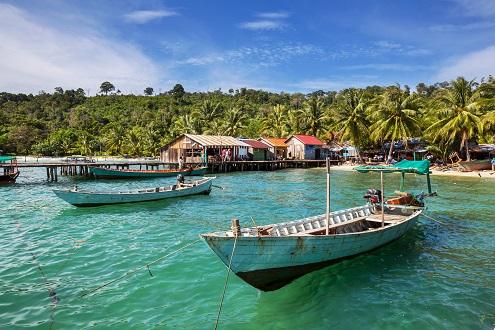 Explore Cambodia's countryside and southern coast. Ideal for returning visitors who have already been to Siem Reap & Angkor. 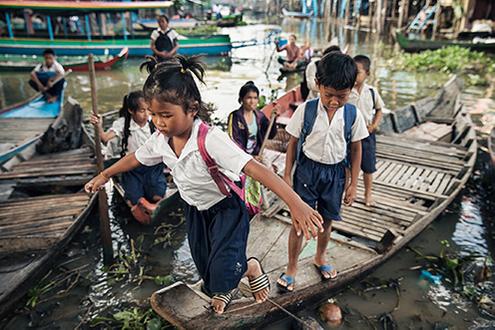 Watch the scenery change as you travel from Cambodia to Vietnam along the Mekong River. Magical. 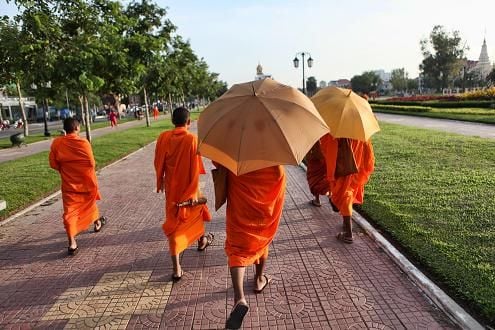 Three-week, in-depth adventure. Take in a range of experiences and off-the-beaten-track locations that many visitors miss. 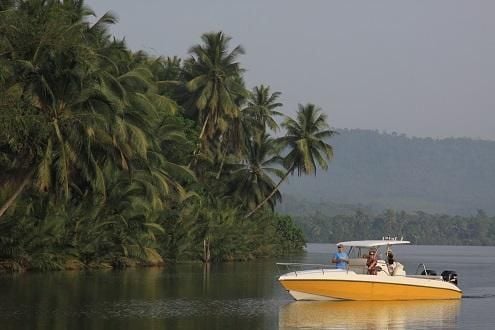 Veer off the beaten track in Cambodia and Thailand; Angkor to idyllic Koh Kood island via the Cardamom Mountains.