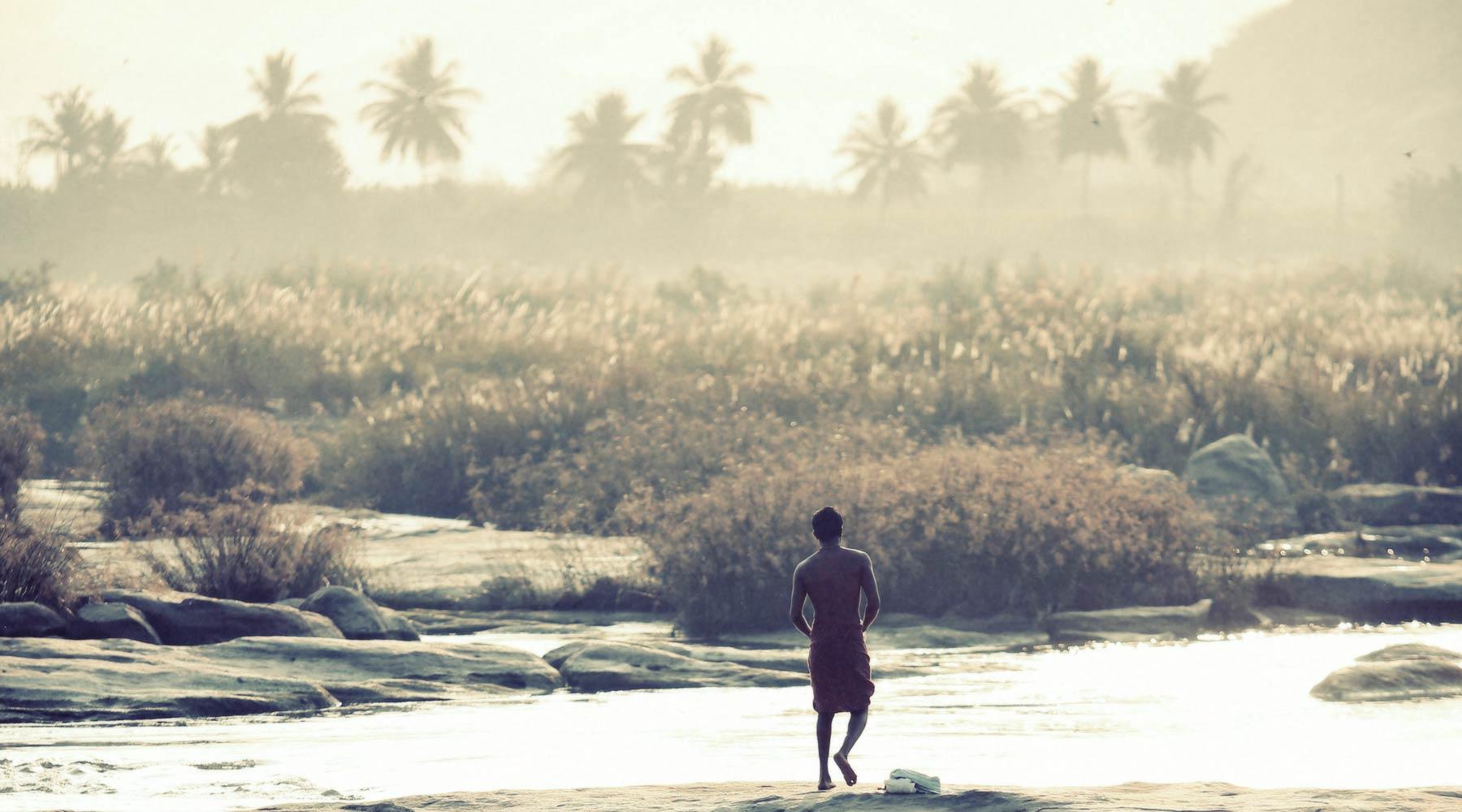 It’s said that King Bhoi founded the city of Bhopal in Madhya Pradesh over one thousand years ago on Malwa Plateau in Central India. What makes this region historically fascinating is the prevalence of women rulers, the Bhopal Begums, who established and developed Bhopal’s old city. Bhopal is little visited by tourists, which we think is a shame, because exploring the old city is a truly fascinating insight into its rulers and cultural influences (mainly Muslim and French) from lost eras. There are some fascinating walking tours here too, led by local historical enthusiasts.

The city is home to a one-of-a-kind museum: the Museum of Man. You won’t find anything like this museum anywhere in the world, and its post-colonial setup means that it examines communities rather than inanimate objects.

Two very special UNESCO World Heritage sites are nearby: Sanchi and Bhimbetka. In Sanchi, monolithic pillars, Buddhist temples, monasteries and palaces stand proudly in various states of conservation, some of which date back to the first century BC. You’ll find the oldest Buddhist sanctuary in the world here, a vital Buddhist spiritual centre in India right up until the twelfth century AD. The Bhimbetka Caves are an equally fascinating highlight, world-famous for intricate cave paintings depicting the earliest signs of man’s existence on the Indian subcontinent.

Conveniently close to two other brilliant destinations, Maheshwar and Satpura, the region is an absolute highlight in Madhya Pradesh, and we would recommend a two-night stay to really explore what Bhopal has to offer.