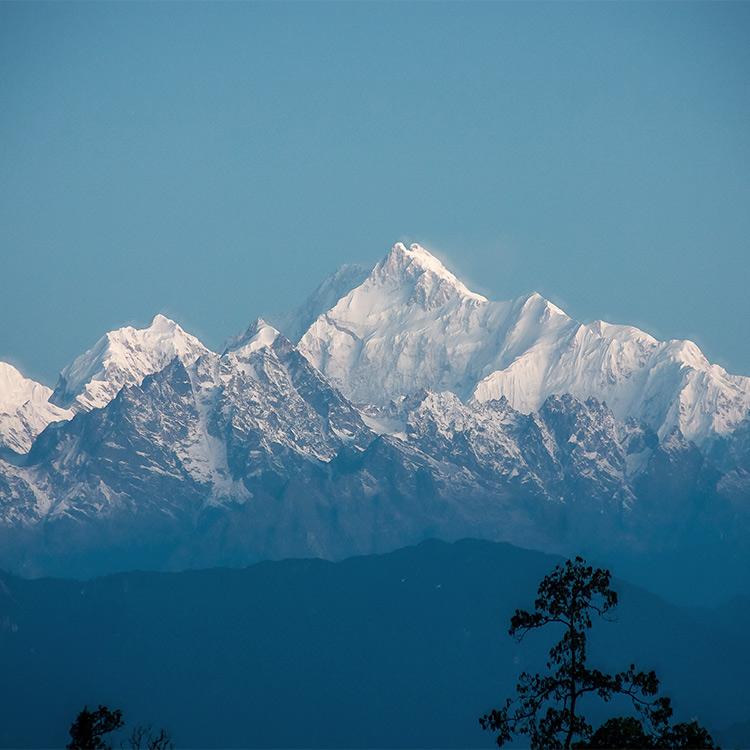 The many faces of Bengal and North East India are quite distinct: contrasting climates, religions, cultures, and traditions make this region truly fascinating to explore. In the south, steamy Kolkata has contemporary delights and artistic pursuits to show off while Pelling offers majestic views in Sikkim. This region is not as frequently visited as other parts of India, but the world is catching on.

Bengal has more than its fair share of impressive wildlife, including the famous and very rarely-seen Bengal tiger in the Sundarban National Park, part of the world’s largest delta and home to myriad animals, birdlife and communities. Further north, Jaldapara National Park is home to the largest population of one-horned Indian rhinos in the country and Singalila national park in Sikkim is home to the endangered red panda.

It is undoubtedly the scenery and religious heritage where Bengal and Sikkim are really in a league of their own: from views of the Himalayas and magnificent Kanchenjunga in the distance at Pelling to rolling tea hills at the former British hill station of Darjeeling. The hill stations are extraordinarily varied and eclectic, influenced by the altitude, people and local industry. And whilst the prevalent religious architecture throughout India is Hindu, Sikh and Islamic, in Sikkim and Darjeeling ancient Buddhist traditions are strong and you will have the chance to see magnificent Buddhist monasteries and experience an ancient way of life in the peaceful hills.