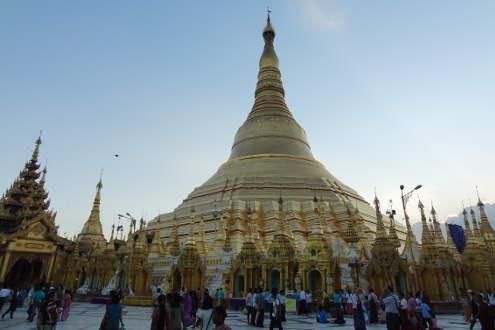 Take a leisurely-paced walk through the city, following the course of the Yangon River and heading first to the bustling harbour area, from where the ferries leave for the upcountry towns that lie along the Irrawaddy (Ayeyarwady) River. Yangon is blessed with the highest concentration of colonial architecture in Southeast Asia, and the famous Pansodan Street includes gems such as the former High Court and General Telegraph Office.  Also take in the Independence Monument and St Mary's Cathedral, the largest in the country. Then take a rickshaw to the Botataung Pagoda. If possible, visit the vibrant Bogyoke Market (closed on Mondays and public holidays).

After pausing for a spot of shopping if you wish, pay a visit to the famous Shwedagon Pagoda, whose recognisable golden stupa dominates the city's skyline. The most sacred Buddhist pagoda in Myanmar, the Shwedagon is believed to be over 2,500 years old and its central stupa is surrounded by a wealth of intricately decorated buildings and statues. Believed to hold the relics of past Buddhas, the pagoda is a popular shrine for local pilgrims, making it a fascinating spot at which to enjoy the late afternoon sun.

As every holiday is unique - Call our experts on 1-888-577-8452 for an inclusive, personalised quotation for your preferred dates or use the quote request form below... 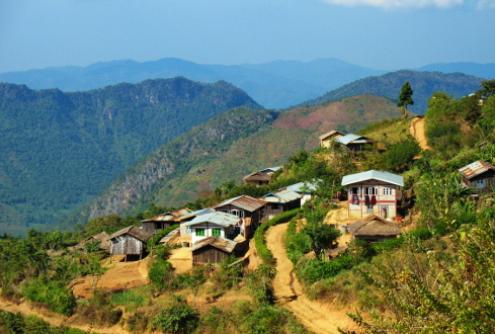 Map centered on Explore Yangon on Foot. Zoom out to view other hotels (H) and experiences (E) in the area.