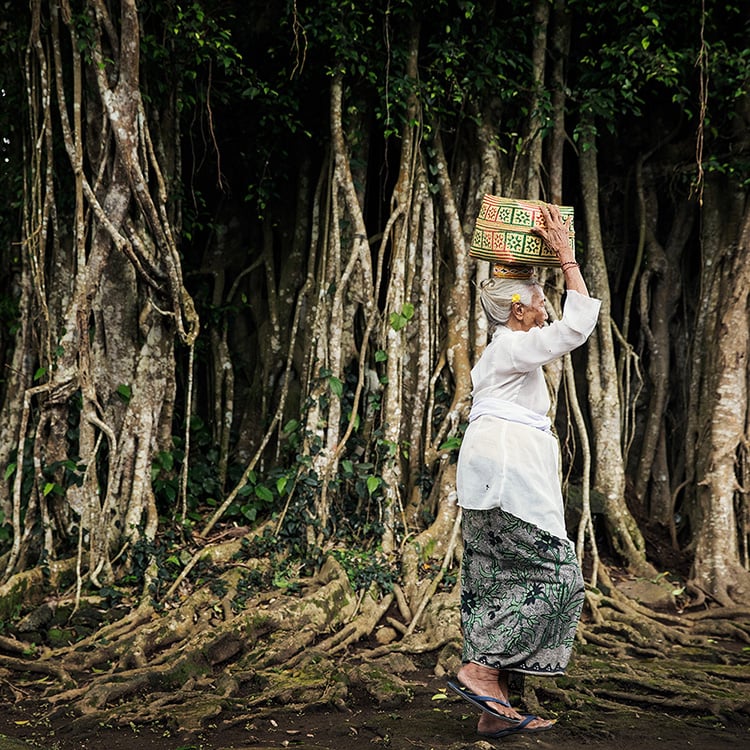 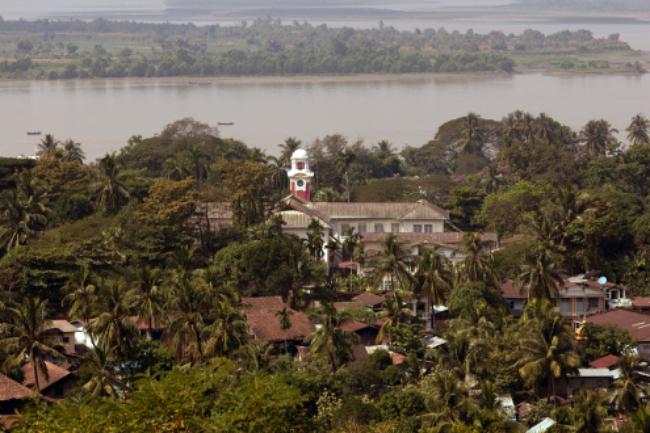 A hive of colourful activity and a slow-paced tropical port all in one; Mawlamyine is a fascinating place that sees few visitors compared to other areas of Myanmar. Palm trees and snaking vines crawl amidst the crumbling mosques and faded colonial buildings, and the town’s former flourishing teak industry can still be seen at the picturesque and still-busy port. Take an afternoon stroll along Mawlamyine’s stupa-capped hills for amazing views of the town and the Salween River as it stretches out towards the Andaman Sea. Mawlamyine is also well known as the site of Rudyard Kipling’s Pagoda which was immortalised in his poem “Mandalay”.