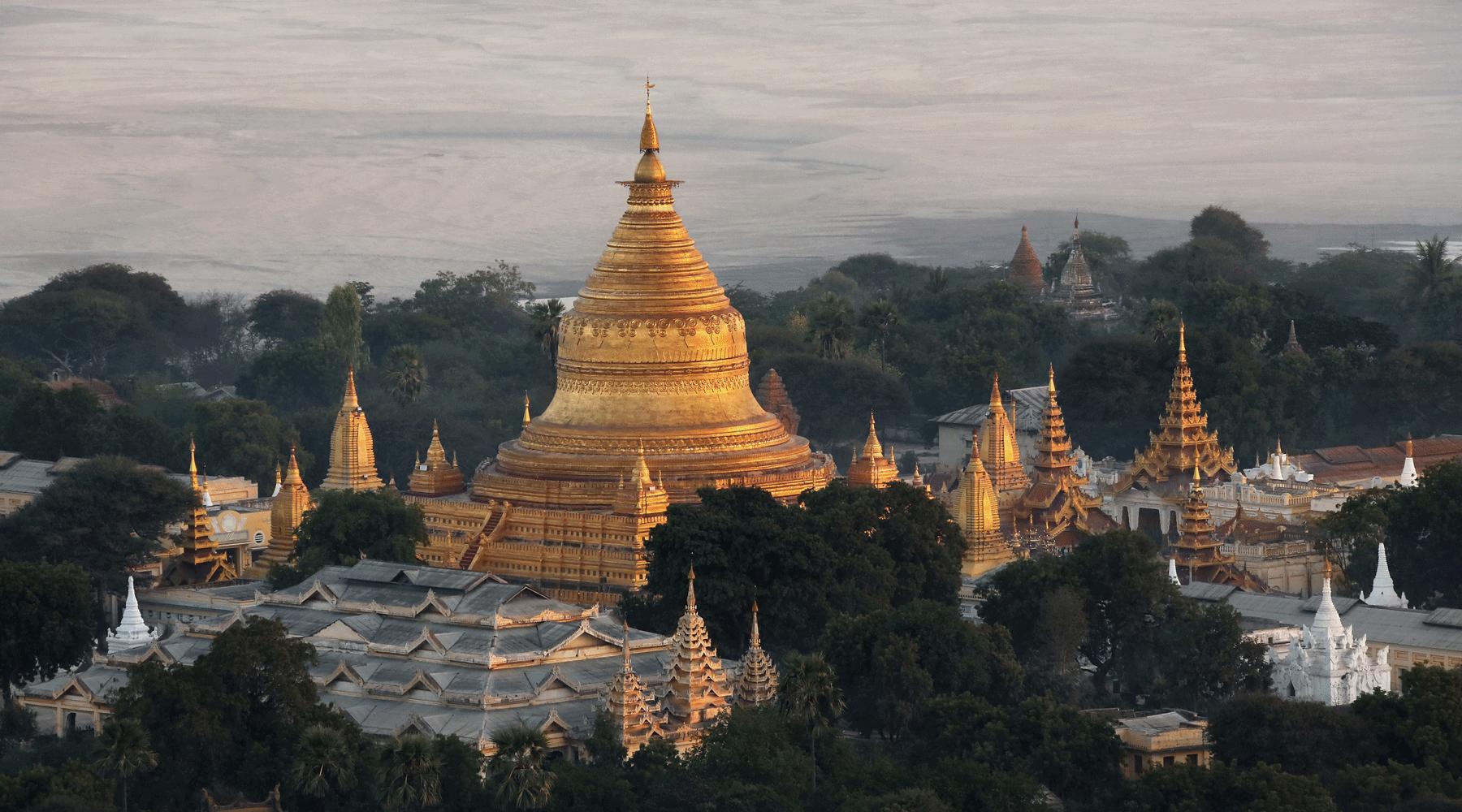 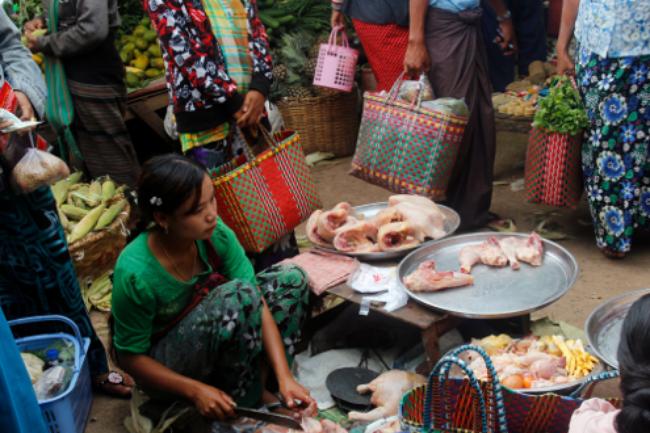 Kalaw is a former British hill station to the west of Inle Lake. The leafy green streets and pleasant, cool air in lofty Kalaw made it the perfect place for the British to settle in the hot summer months and today it is a fantastic base for trekking in the surrounding  hills. Colonial presence here can still be seen here in the interesting architecture, including a quirky Tudor-style train station and an Anglican church. Many of these buildings built by the British are now military and government buildings, but despite this Kalaw still has a charmingly local feel to it with nice restaurants and a colourful market. There are also a number of Nepalis, Hindus, Sikhs and Muslims that have made Kalaw their home after being brought in by the British to build the railway, creating a vibrant melting pot of different ethnic groups. It’s a lovely town to grab a bicycle and pedal leisurely around to soak up the relaxed and authentically Burmese atmosphere and stunning mountain views.