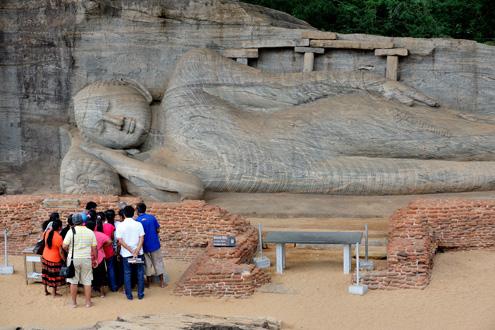 As the second most ancient of Sri Lankas kingdoms, 800 years ago Polonnaruwa was a thriving commercial and religious centre. The ancient city served as a base for Kings to rule the central plains of Sri Lanka whilst market men haggled for rare goods and the pious preyed at any one of the many temples.

Today, Polonnaruwa remains one of the best planned archaeological relic sites in Sri Lanka and was declared a UNESCO World Heritage Site in 1982.

The main attractions include a number of dagobas and other ruins dating back almost 1000 years. The draw card here however is Gal Vihara, a rock temple part of the Parakramabahu northern monastery. Gal Vihara consists of four separate images, all cut from one large piece of granite. They include a 7m tall standing figure, a 14m long reclining figure and two seated figures, one larger than the other. These figures are considered to be some of the best examples of ancient Sri Lankan sculpting and carving arts.

Spend a day or half a day as your interest dictates, strolling or cycling around this ancient city. Get a feel for what life might have been like hundreds of years ago or simply look in awe at the incredible craftsmanship on display.

Our guide Claude took us around the museum and then to the major sites. Could have spent a little longer here. 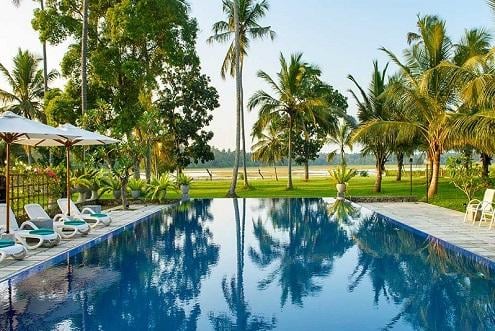 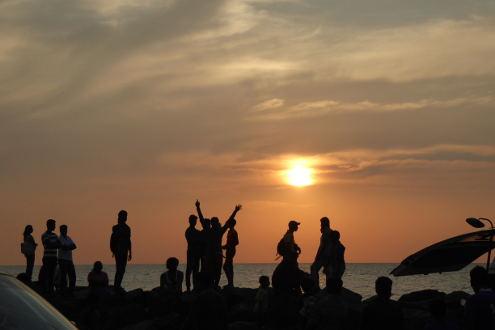 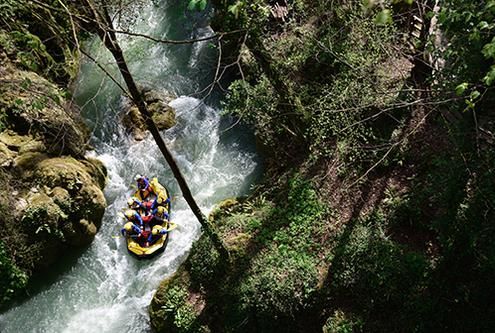 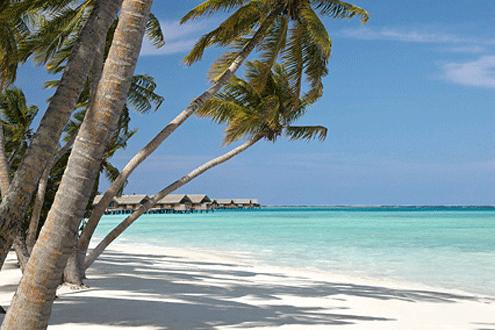 Travel-lite itinerary designed to leave you rested and relaxed. Explore Sri Lanka’s wealth of wonder at your own laid back, leisurely pace.

Map centered on Polonnaruwa. Zoom out to view other hotels (H) and experiences (E) in the area.