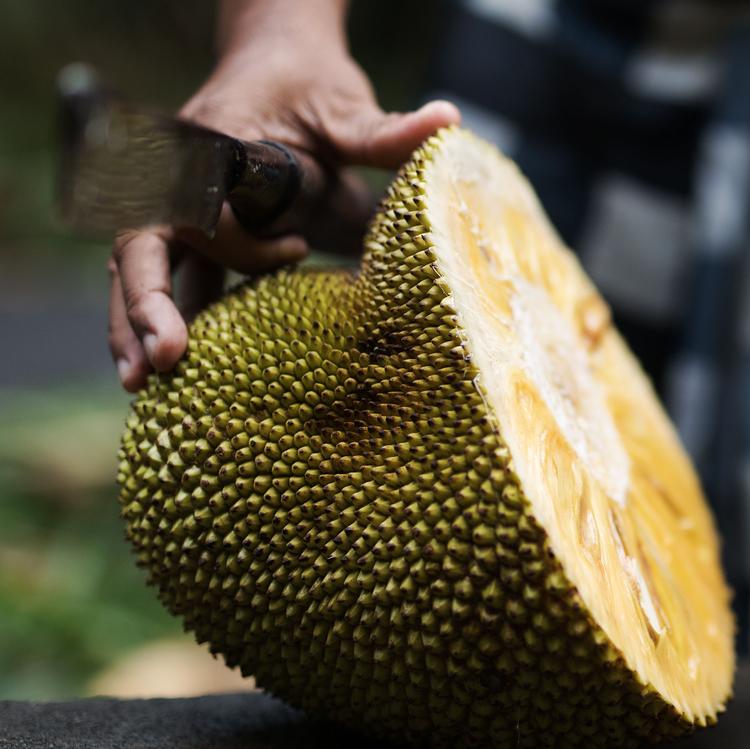 The many faces of Jakarta; a melting pot of commerce, politics, nightlife, traffic, historic sites and shopping malls. Indonesia's capital and its largest city may not be every traveler's cup of tea, as it certainly is not aesthetically pleasing upon the first encounter and is particularly hectic as far as Asian cities go. Developing at a rapid pace, bustling Jakarta is filled with contrasts. You'll find new high rises amongst old neighbourhoods, a diverse array of flavours at food stalls and restaurants and some of Asia's grandest shopping malls amongst local markets. For those stopping over, there are definitely parts of the city worth exploring, with surprises around every street corner.

Beginning as a trading port for the Kingdom of Sunda in the 4th century, Jakarta attracted the attention of the Dutch colonists, who coined the new name, Batavia and installed it as their colonial capital during the 17th and 18th centuries. After independence in 1945, the city reverted to its original name and emerged as a symbol of the new nation's hard-fought freedom and its rich and diverse cultural heritage. If you are interested in the history and art of Indonesia, don't skip a visit to the National Museum, with sections dedicated to the origins of Indonesian mankind, treasures and textiles. Take in the Medan Merdeka (Liberty Square), one of the largest squares in the world, where you'll find the impressive 132m high National Monument. The observation platform at the top will greet you with lovely views across the city, while the small museum attached provides a fascinating insight into the struggle for independence. If you have more time, pay a visit to the neo-gothic Catholic cathedral and the Istiqlal Mosque, the largest in Southeast Asia.