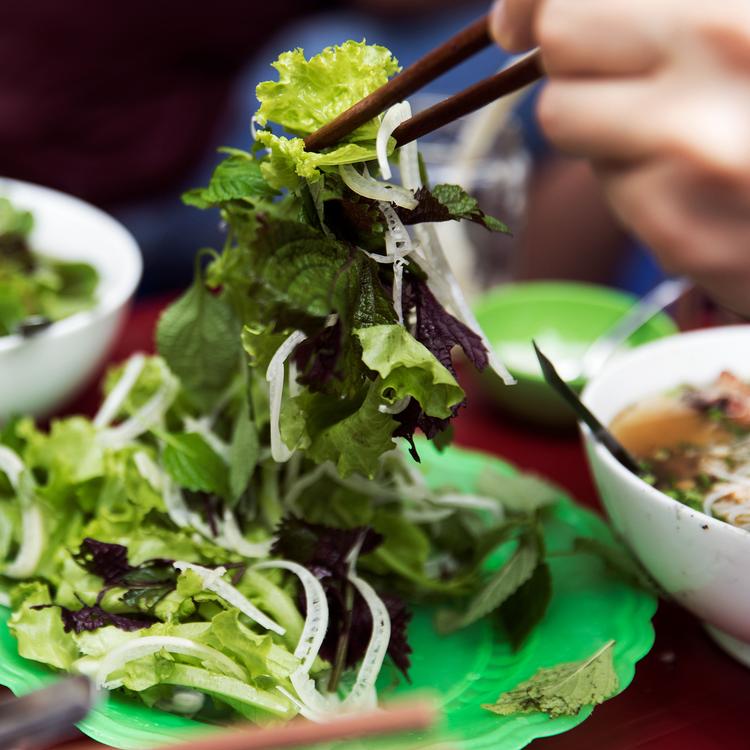 Being located at the mouth of the Han River along the coast of the South China Sea, it’s no surprise that Da Nang is one of the major port cities in Vietnam. It’s an important transport hub as it provides air, road and rail links through the country and beyond, and many travellers fly in here to head directly to Hoi An. It is located within easy reach of several UNESCO World Heritage Sites such as the old town of Hoi An, the ancient capital of Hue and the Cham ruins in My Son. Da Nang is somewhat limited in things to do, though it has an interesting museum, some lively local restaurants and a few reasonable beaches to relax on.

This coastal metropolitan city is fast-changing and thriving. The Da Nang Beach strip is growing, with hotels and resorts popping up frequently, while the Han riverfront is a lovely spot for a stroll. Here you’ll also find many restaurants and hotels. Beaches here were used by American troops during the Vietnam War as a place to relax. Do the same yourself on My Khe Beach, a large stretch of white sand and one of the most beautiful in all of Vietnam. The majority of our clients opt to stay in Hoi An and use Da Nang as merely a transit hub, though there are a couple of reasonable hotels here.

The longest bridge in the country, the impressive and unique Dragon Bridge, crosses the Han River and sees people flocking to it on weekends as the dragon spits fire and water from its mouth in the evenings. After the sun sets, the atmosphere in the city is buzzing, and it’s a great idea to head out into the city in the evening to experience the nightlife and delicious street food scene.

Aside from beaches and bridges, you can head up Hai Van Pass, a small mountain range with winding roads that pass the ocean and Da Nang with lovely views. About 9km from the city, the Marble Mountains are home to Buddhist pagodas and shrines. You can even wander along steps set into the mountainside before being greeted with incredible views out over the countryside at the top. 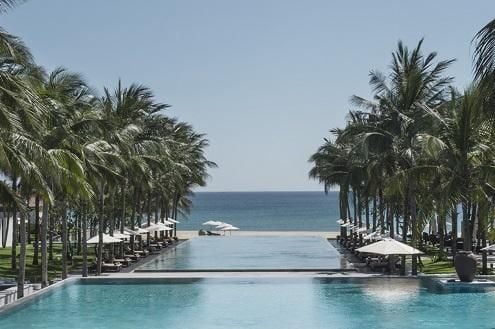 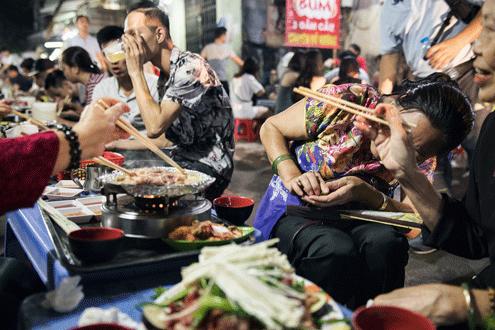 Vietnam with a Culinary Twist

As well as being delicious, Vietnamese food provides an excellent historical narrative for a holiday. 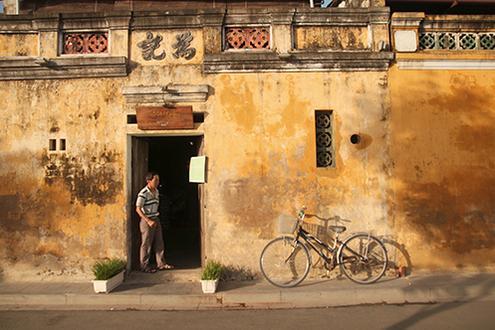