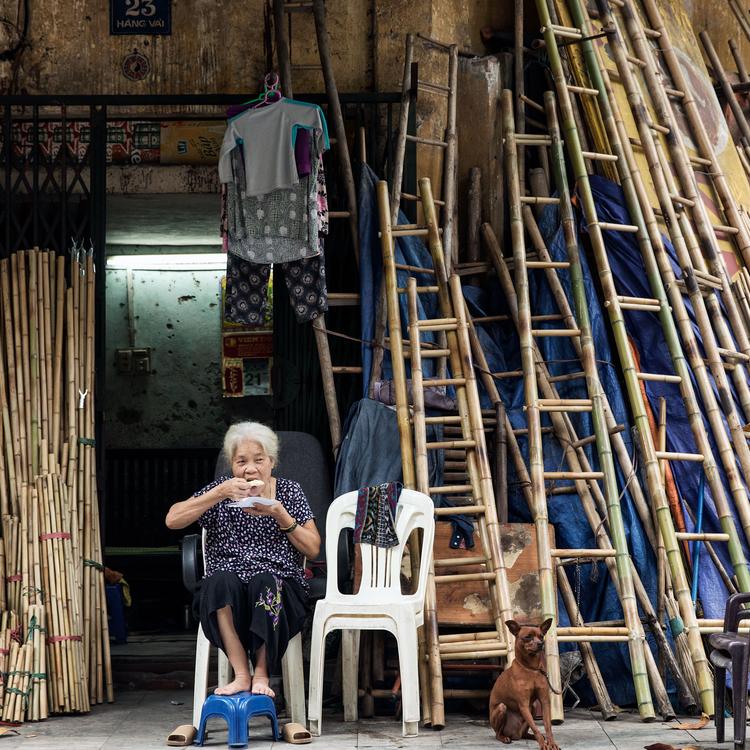 A thin stretch of land spanning from the Laos border to the coastline, the Demilitarised Zone (DMZ) was the war-free buffer zone between the former north and south border. It covers around 5 km of land on either side of the Ben Hai River amongst rugged jungles and mountainous scenery. Many of the worst, most violent battles took place here during the Vietnam War and it is now a harrowing site.

There isn’t much left here now as the military bases were obliterated by the Americans when they were evacuated. Much of the land has been cleared to make way for rubber and coffee plantations. Military and history buffs may particularly be interested in visiting the DMZ now to see the destroyed foundations, monuments, cemetery and small museums.

Monuments here are dedicated to the local war heroes and the Truong Son National Cemetery is the largest war cemetery in Vietnam, with over 10,000 graves of Vietnamese soldiers. Visit the US combat base turned museum displaying war relics to further learn about the war.

Dong Ha is the largest city in the area, however, it can also be reached on a day trip from Hue or Da Nang. Speak to our Vietnam experts to find the best way for you to discover this historical site.

Take a train through Vietnam's countryside to discover some of the country's lesser-explored natural highlights. 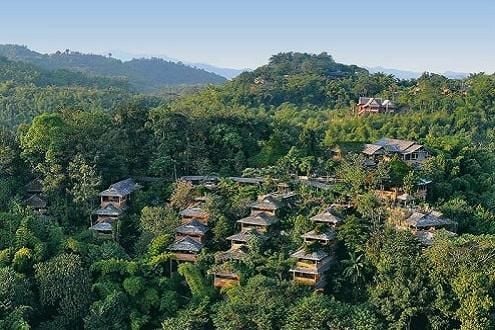