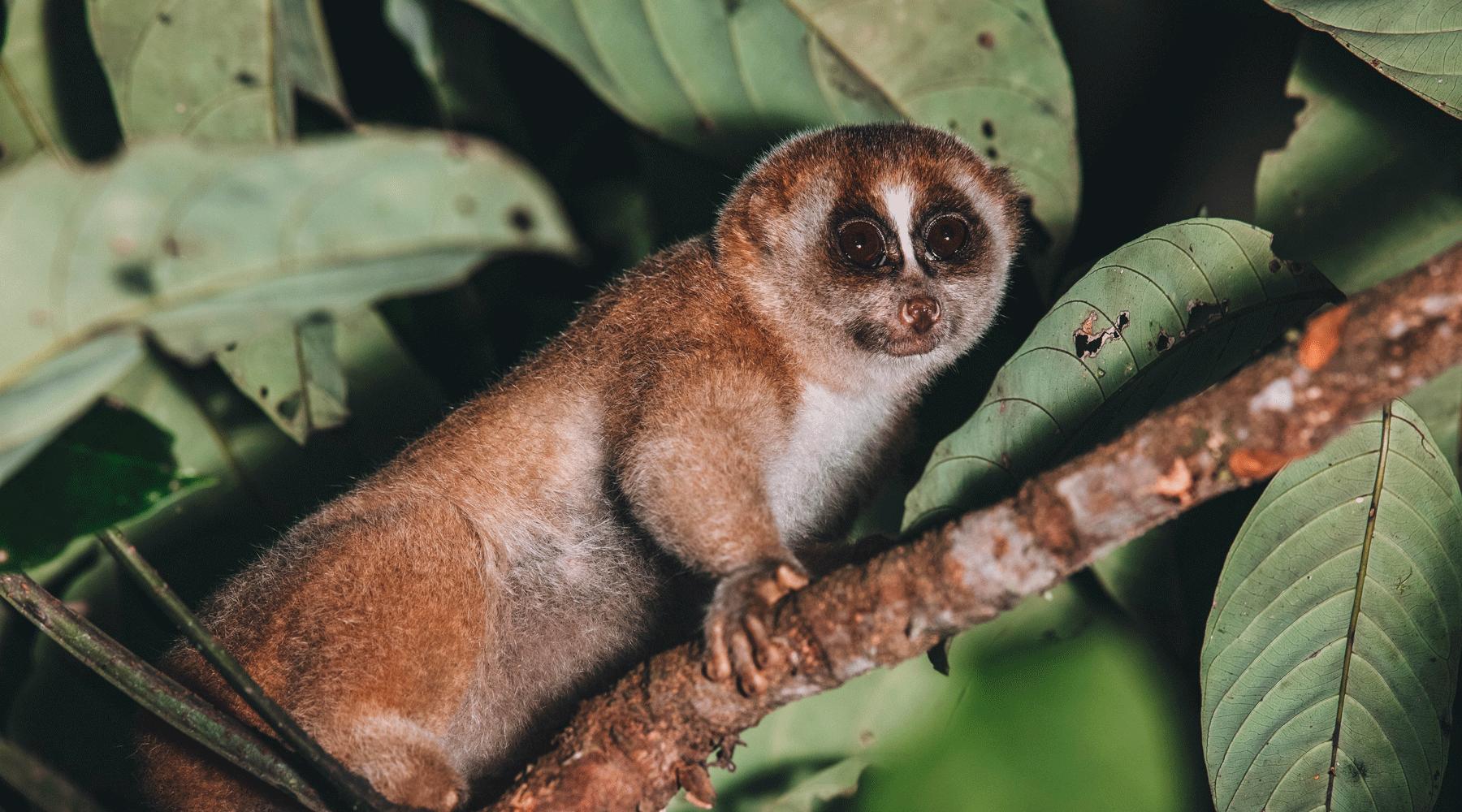 Sabah's second-largest city is small and friendly with plenty of historical relics from times gone by. Dotted with large colonial mansions, temples, peaceful cemeteries, parks and museums, the city feels a bit provincial. However, Sandakan is located in convenient proximity to a number of wonderful natural attractions, including the Orangutan Rehabilitation Centre, the crocodile farm, and Turtle Islands Park.

In the city itself, Sandakan Memorial Park is dedicated to the men who fell during World War II as part of the Borneo Death March. Located on a former Japanese prisoner of war campsite, it's an essential part of this city's rich history and worth a visit. Also, Buli Sim Sim, a stunning water village that stands on stilts, is just a few kilometres away.

Sandakan has its own airport with direct flights from Kuala Lumpur and Kota Kinabalu. Alternatively, it's a six-hour drive from KK. Buses serve many of the local attractions, and ferries run between Sandakan and Zamboanga in the Philippines. The centre of the city is easy to see on foot.

Sandakan doesn't get a lot of tourist trade, which means you might be stared at, but don't let that put you off. It's a handy stopover on your way to a spectacular diving trip or jungle trek in the nearby surroundings. If you want to include a visit to this historical city into your Borneo holiday, contact Experience Travel Group; we'll help you locate the best hotel, find your way around Sandakan, and plan your ongoing travel. 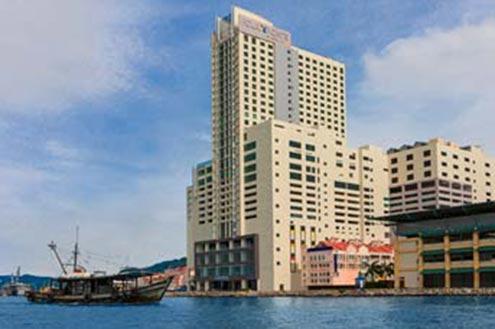 Quality accommodation close to the shops and restaurants of Sandakan’s waterfront.